In case you haven’t noticed all the red, white, and pink hearts, candy, and stuffed animals at your local grocery store, Valentine’s Day is nearly upon us. However, what you might not know is there’s another celebration in February right before the designated day of love called Galentine’s Day.

Even if you’ve noticed Galentine’s Day gifts online or at a local shop, or saw some celebration pics on social media, you likely have some lingering questions about it. So, here’s the definitive guide on what the heck Galentine’s Day actually is, how it all started, and how you can get in on the fun.

What (and When) Is Galentine’s Day?

Essentially, Galentine’s Day transplants the emphasis placed on romantic love and Valentine’s Day in February to female friendships. Of course, any group of friends can participate, the purpose is simply to celebrate your friendships as enthusiastically as you would a romantic partnership.

RELATEDHow to Plan the Perfect Friendsgiving

Like Friendsgiving, Galentine’s Day is well on its way to becoming a cultural trend that celebrates our platonic loved ones.

If this sounds cool and you want to celebrate with your gal pals this year, then circle Feb. 13 on your calendar. Yep—Galentine’s Day is the day before the celebration of all things Cupid. Of course, you can celebrate your friendships any day you want, and you certainly don’t have to limit it to one day a year. After all, reminding your friends how much you love them is a cool thing to do as much as possible.

How Did Galentine’s Day Start?

Galentine’s Day might seem like a holiday a greeting card company invented, but its roots are actually in pop culture. Fans of NBC’s Parks and Recreation likely already know about Galentine’s Day because Leslie Knope (Amy Poehler) celebrated it in several episodes of the show.

As a perpetual optimist and people-lover, it makes perfect sense that Leslie would invent Galentine’s Day. The holiday first appeared in a season one episode that aired in 2010, in which Leslie invites all of her female friends to brunch and gives them gifts for the big day.

The series continued to deliver Galentine’s Day episodes in subsequent seasons, with the last one airing in 2014. Given the popularity of Parks and Rec, Galentine’s Day slowly sank into the world’s collective consciousness and became an extension of Valentine’s Day celebrations.

How Do You Celebrate Galentine’s Day?

Since its debut in 2010, Galentine’s Day has come a long way. While it was originally invented as a way to honor and celebrate female friendships, entire groups of friends, regardless of gender, can and do celebrate the holiday.

In fact, there are specific gifts, special sales, and a lot of restaurants host dedicated brunches and dinners for gal pals all over. Like any holiday, though, you can celebrate Galentine’s Day any way you want. For example, many folks with long-distance friends host virtual movie or wine nights, or self-care sessions.

If you want to follow in the footsteps of Leslie Knope, though, here are a few things you might need to host your own Galentine’s Day brunch:

Obviously, mimosas are a must.

Of course, you'll want to take some fun pics to share!

For The Girls: The Ultimate Girls Night Party Game

Embrace your inner Leslie Knope and make some heart-shaped waffles.

You'll have to buy the wine separately, but these adorable labels will make those bottles the perfect gift.

Traditionally, February was all about valentines and mattress sales, but in recent years, people have started celebrating something else in the second month of the year: friendship! So, whether you’re single or taken, gather your fave gal (and guy) pals and get in on the fun of Galentine’s Day this year. 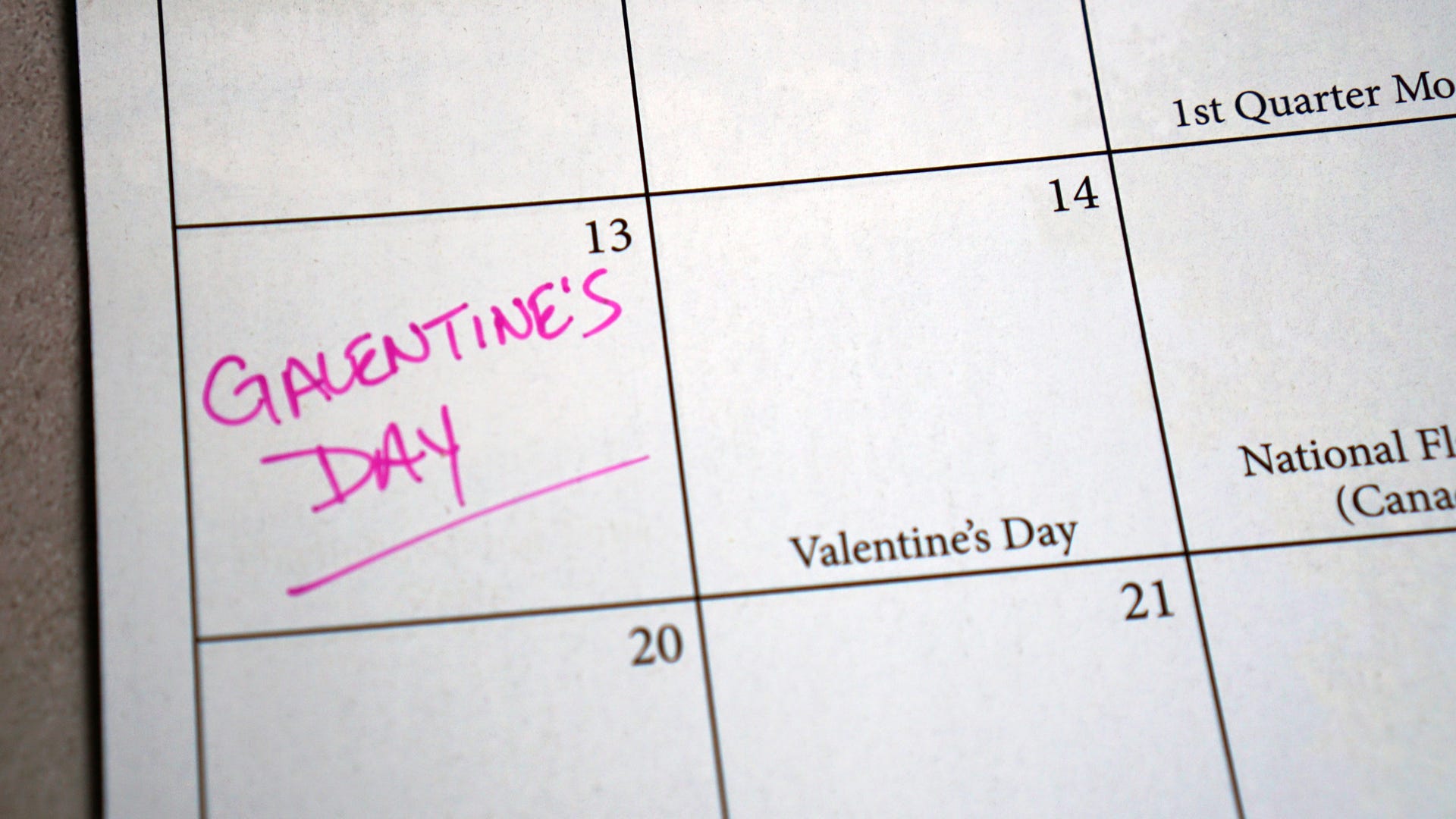