It might seem like we just had Olympic games and that’s because we did—thanks to the pandemic pushing the Summer Olympics forward a year. Now, though, the bi-annual, global sporting event is back on its typical schedule after the interruption, and it’s time to watch the games.

Whether you are mostly interested in the Opening and Closing Ceremonies, have a particular sport you’re looking forward to, or just want to know how you can tune in without a cable subscription, here’s everything you need to know about watching the 2022 Winter Olympics.

When Does Winter Olympics Coverage Begin?

Considering the Opening Ceremonies haven’t happened yet, you might be surprised to find that the events are already underway!

While the Opening Ceremonies aren’t slated to be held until Friday, Feb. 4, coverage of events began on Feb. 2 with select sports already having kicked off. As for watching the athletes, here in the United States, you can do so now on the USA Network which will have 24/7 coverage. For major events (like figure skating, snowboarding, and speed skating), expect to tune in during primetime (8 p.m. ET) on NBC if you have cable.

As for the Opening Ceremony, it will air live on NBC and Peacock (the network’s streaming service) at 6:30 a.m. ET. However, you will be able to catch an edited and enhanced version of the ceremonies beginning at 8 p.m. ET on NBC. Since this year’s games are held in Beijing—which is a full 12 hours ahead of the Eastern Time—events, like the ceremonies—that take place at night will generally air in the mornings and vice versa.

Where Can I Watch the Winter Olympics?

NBC is the official outlet for the Olympics, and as such, it will carry nearly all of the biggest events during primetime television beginning Feb. 3. You can also opt to head over to NBCOlympics.com or download the NBC Sports app to watch, but these will require logging in with a cable subscription. While NBC is the place to go for primetime cable coverage, it’s not the only cable network you can visit. You can also check out:

Don’t worry if you don’t have cable, though. You can opt for a subscription to Peacock, where events will be streamed live as well as on-demand. The service is $4.99 per month, but if you’ve never had a subscription, you might be able to snag a free trial (and it’s likely your best bet and definitely the best deal). For alternatives, though, you can try:

When Is The Closing Ceremony?

When all the medals have been won and it’s time to say goodbye to the winter games, when can you check out the Closing Ceremony? The event will take place on Feb. 20 at 8 p.m. China Standard Time, but there have been few details released regarding how or when the event will air stateside. However, based on previous years, it’s likely to air during primetime (8 p.m. ET) on NBC as well as Peacock.

Grab a patriotic snack and make viewing plans now because the winter games are here. 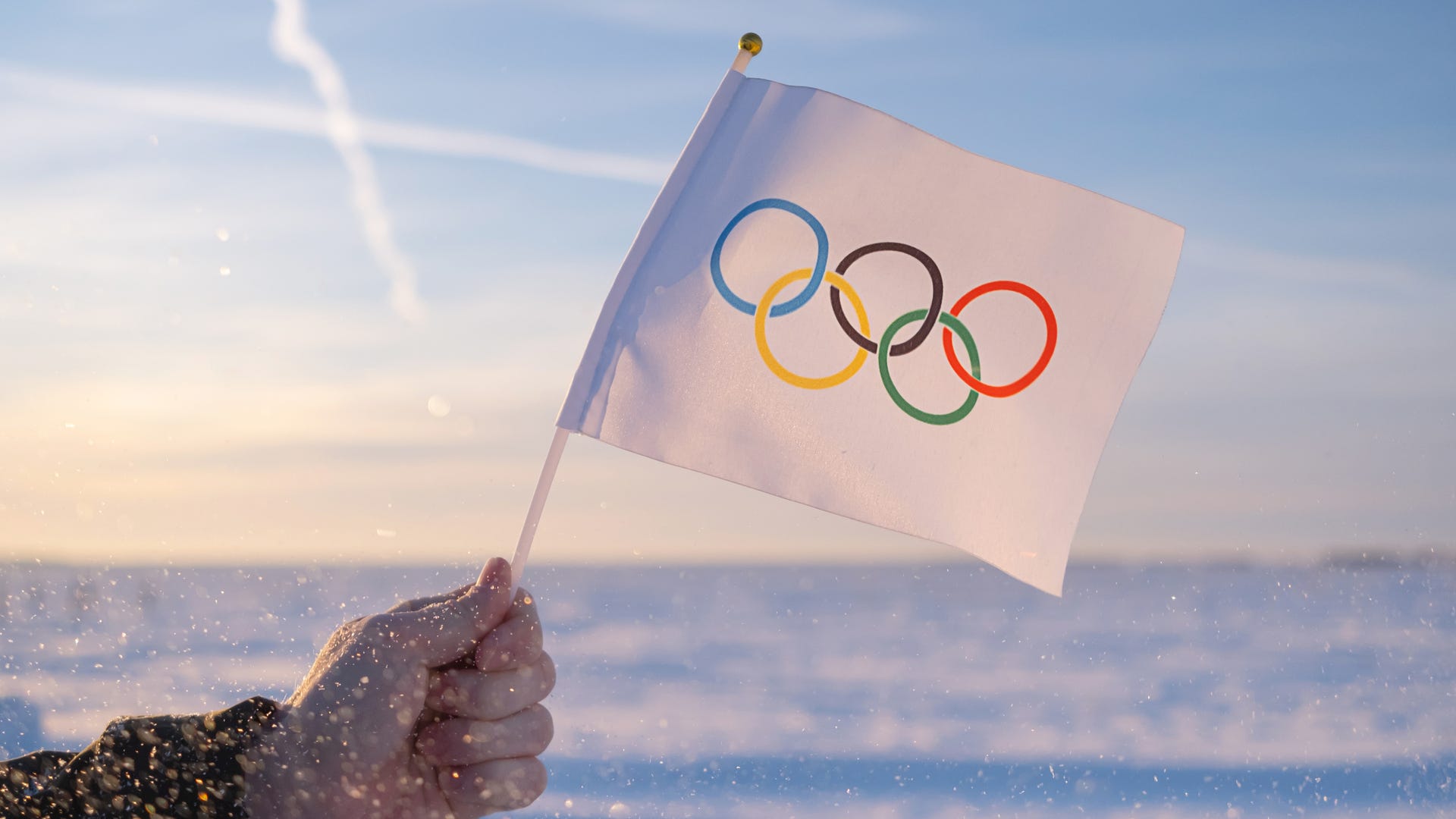 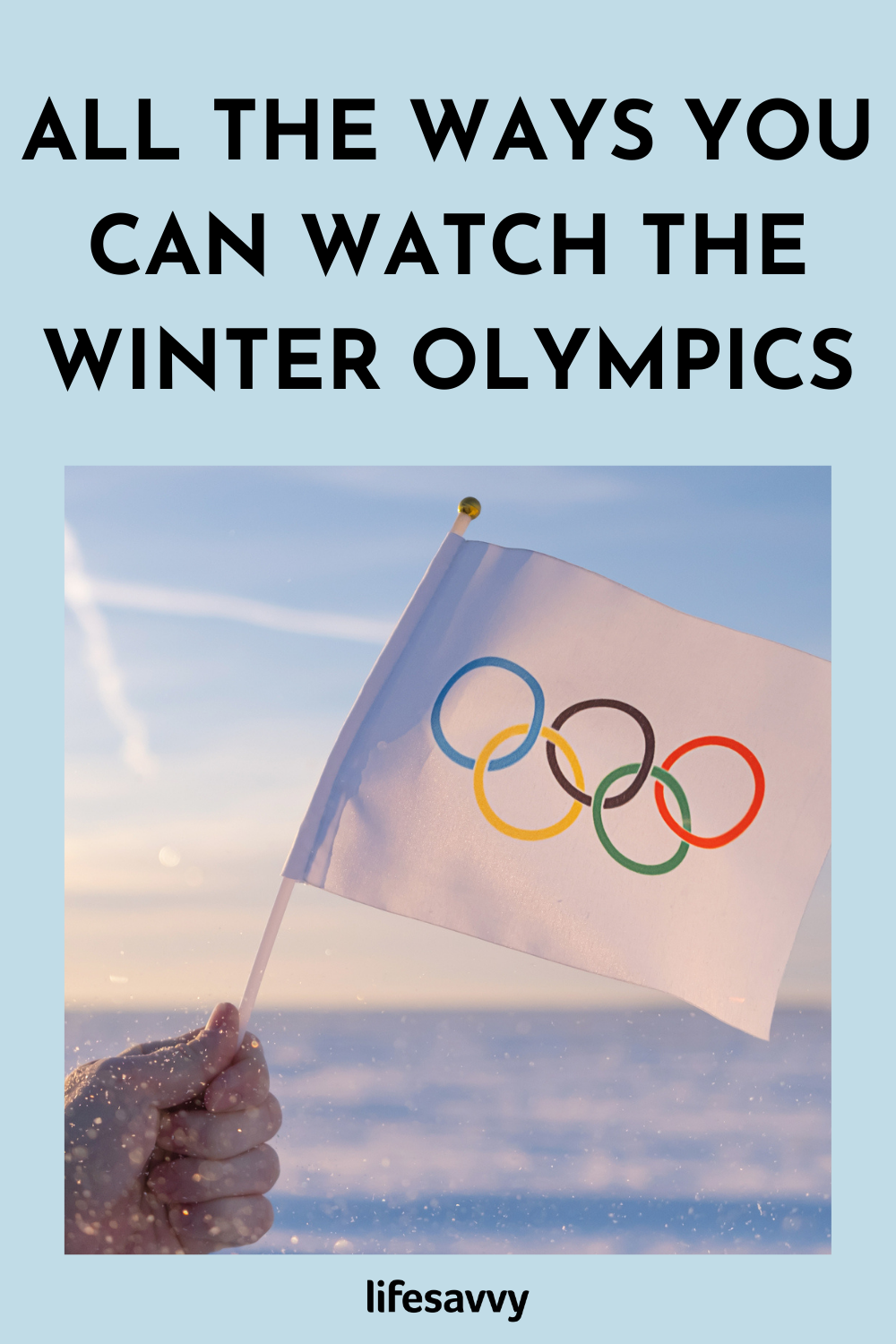