Content creator Eloise Head showcased how to make a cinnamon roll in a mug, and not only does it take just five minutes, the dough is only two ingredients!

To make Head’s cinnamon roll, first, start by combining greek yogurt and self-rising flour until it forms a dough. Then, on a floured surface, roll it out. In a small bowl, combine melted butter, sugar, and cinnamon and spread it over the dough. Then, fold the outside edges toward the center and roll the dough up from the bottom.

Take the rolled-up dough and place it in a mug, sprinkling cinnamon and sugar over top. Then, microwave it, and while it warms, combine milk and powdered sugar to create the icing. Pour it over, and you’ve got a cinnamon roll.

Not much of a sweet breakfast kind of person? This cinnamon roll isn’t the only thing you can make in a mug. With a few scrambled eggs, your favorite toppings, and some milk, you can make an entire omelet with just a mug and your microwave.

If you’re not much of a weekday breakfast eater but have been thinking about adding it into your daily routine, these easy mug recipes might do the trick. 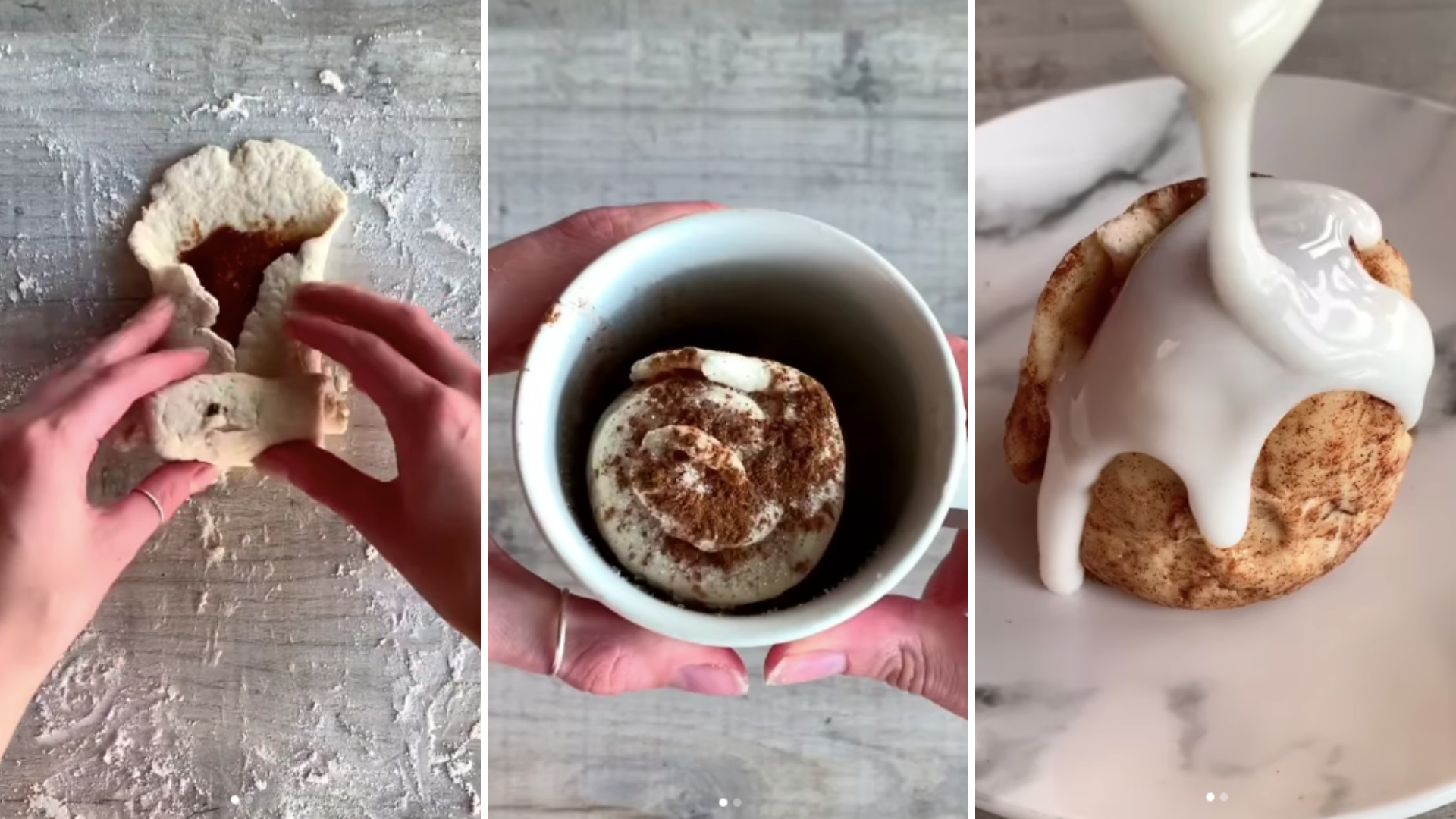 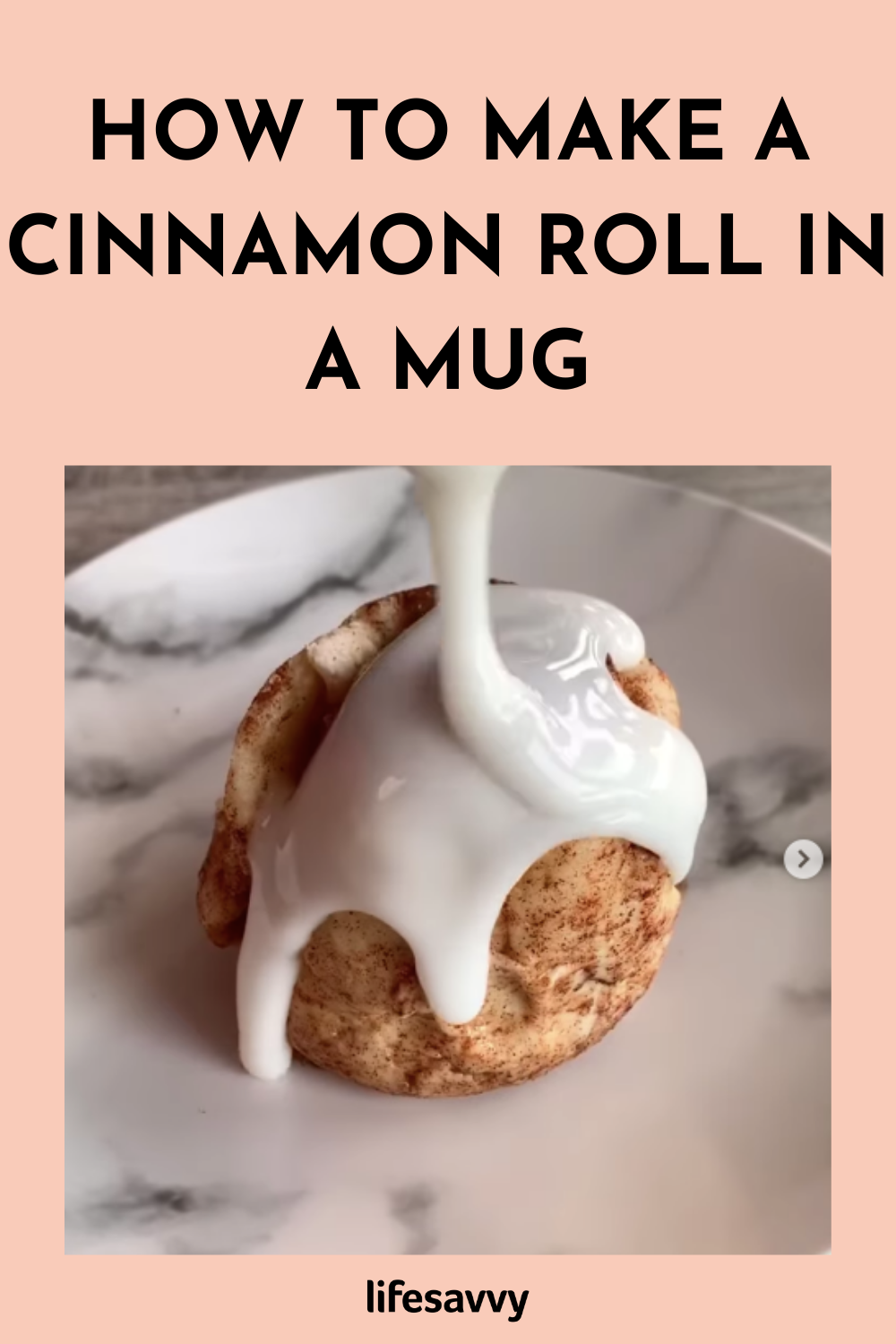