Let’s be honest, there’s no shortage of kitchen gadgets and appliances. Some, however, are more popular than others.

According to a recent survey, the slow cooker is the United States’ favorite appliance.

Surety First, a California-based insurance company, looked at Google Trends over the past year to find the most searched for items in each state, and the options were wide-ranging from traditional appliances like slow cookers to hot dog warmers. While there are some unique finds, ultimately, slow cookers—in particular, the Crock Pot—won out.

From soups to pot roast, these appliances can basically do it all.

Given the sheer versatility of the slow cooker, it’s no wonder it—and similar devices like Instant Pots—were some of the top-ranking gadgets. The second, though, was an appliance that saw a huge boom in the past two years: the air fryer.

No more greasy food for you.

While 2020 was arguably the year that the appliance saw the most growth thanks to the plethora of viral recipes, it has continued to be a popular choice for those looking to indulge in traditionally unhealthy foods in a more health-conscious way.

Did your favorite appliance make the list? From french presses to wine aerators, there’s way more on this list than your basic slow cooker (though we do love those, too). 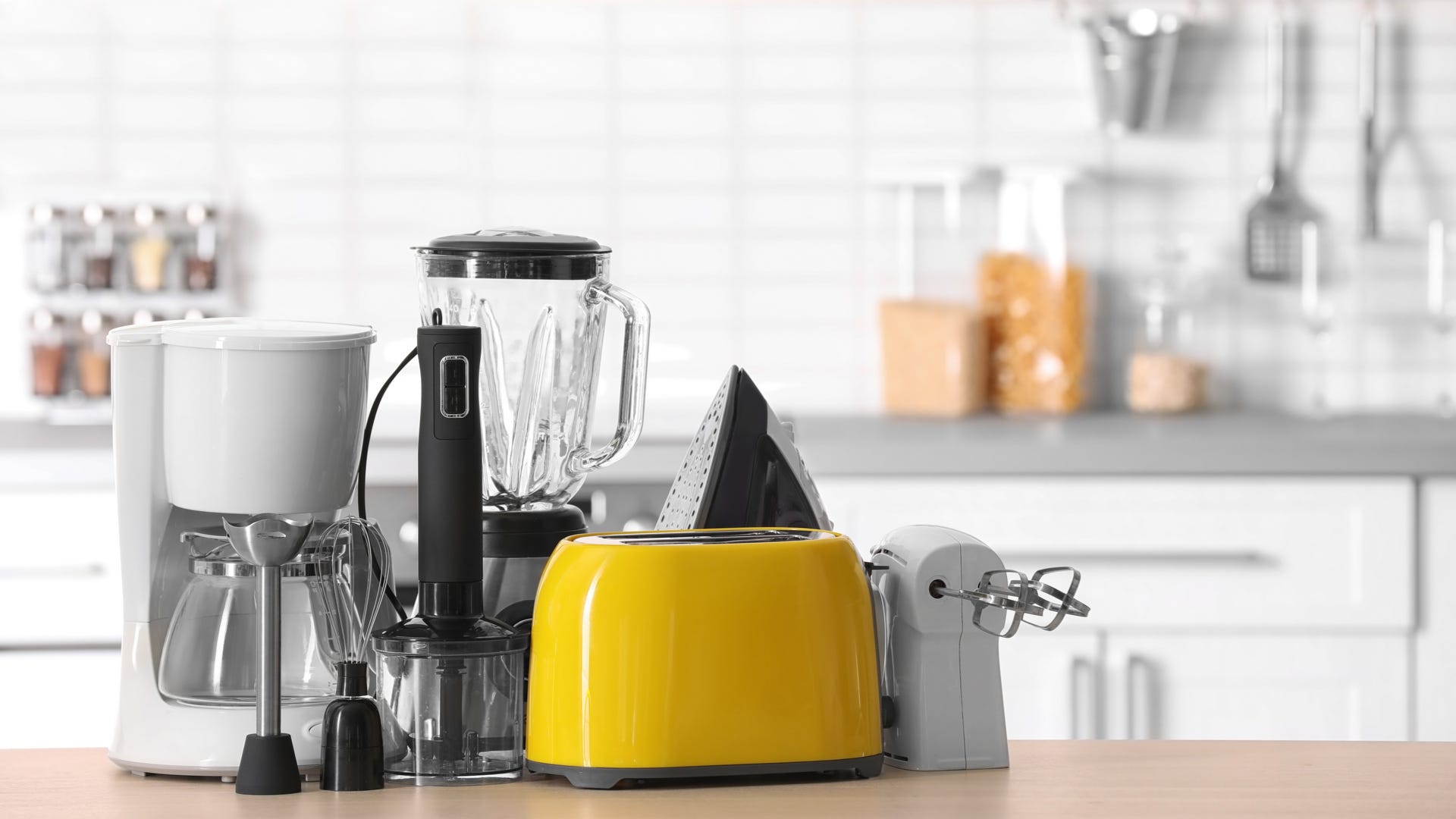 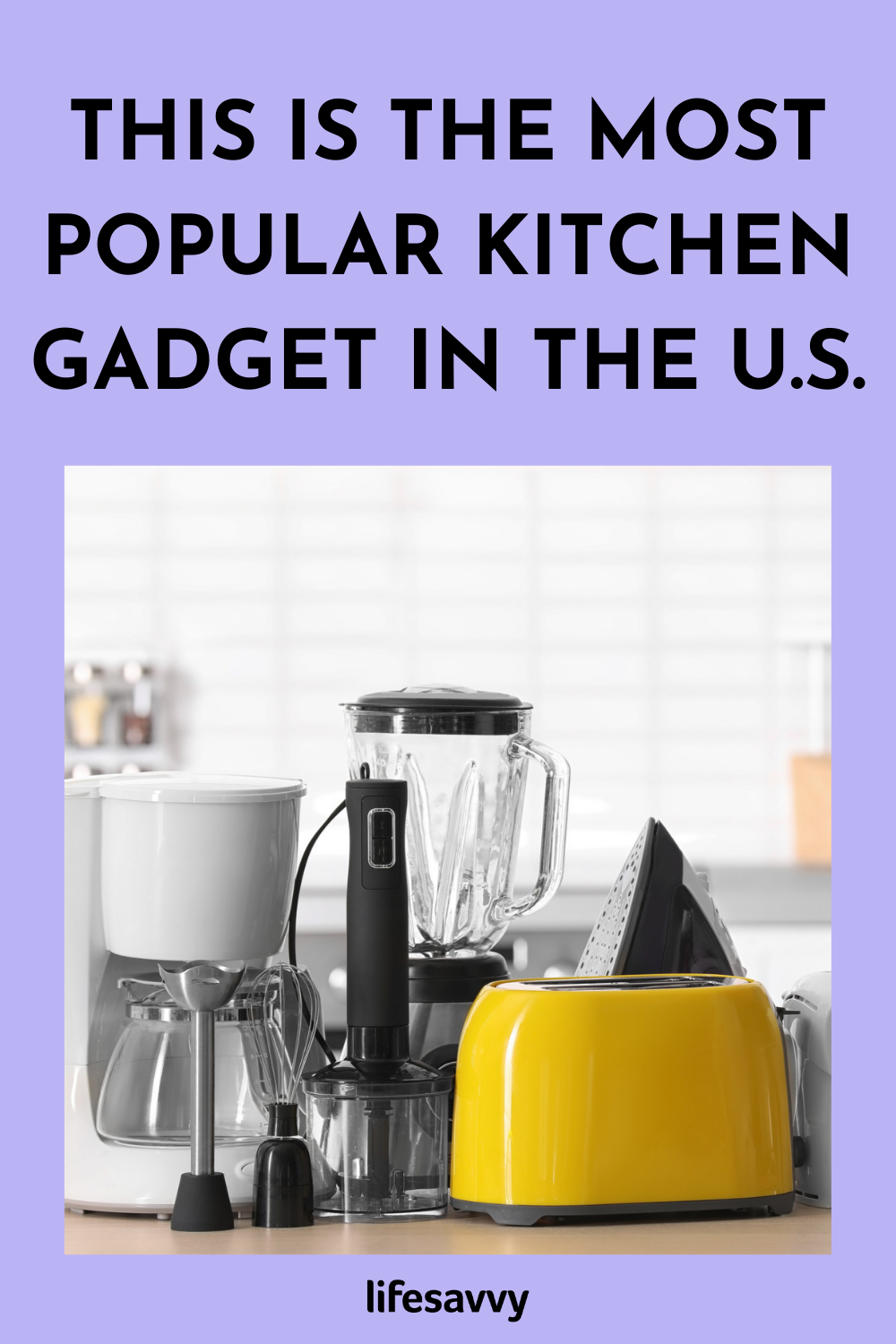