Netflix dropped a plethora of new content last week during the first week of February, but that doesn’t mean more quality entertainment isn’t on the way this week.

You can expect some top-level Netflix originals including Shonda Rhimes’ latest project, Inventing Anna, the story of a faux international heiress who bamboozles New York’s high society. There are also some fan-favorites returning like the first episode of Love Is Blind Season Two as the sequel to Tall Girl.

If you’re in need of some good binge-watching, here’s everything coming to Netflix the week of Feb. 7, 2022. 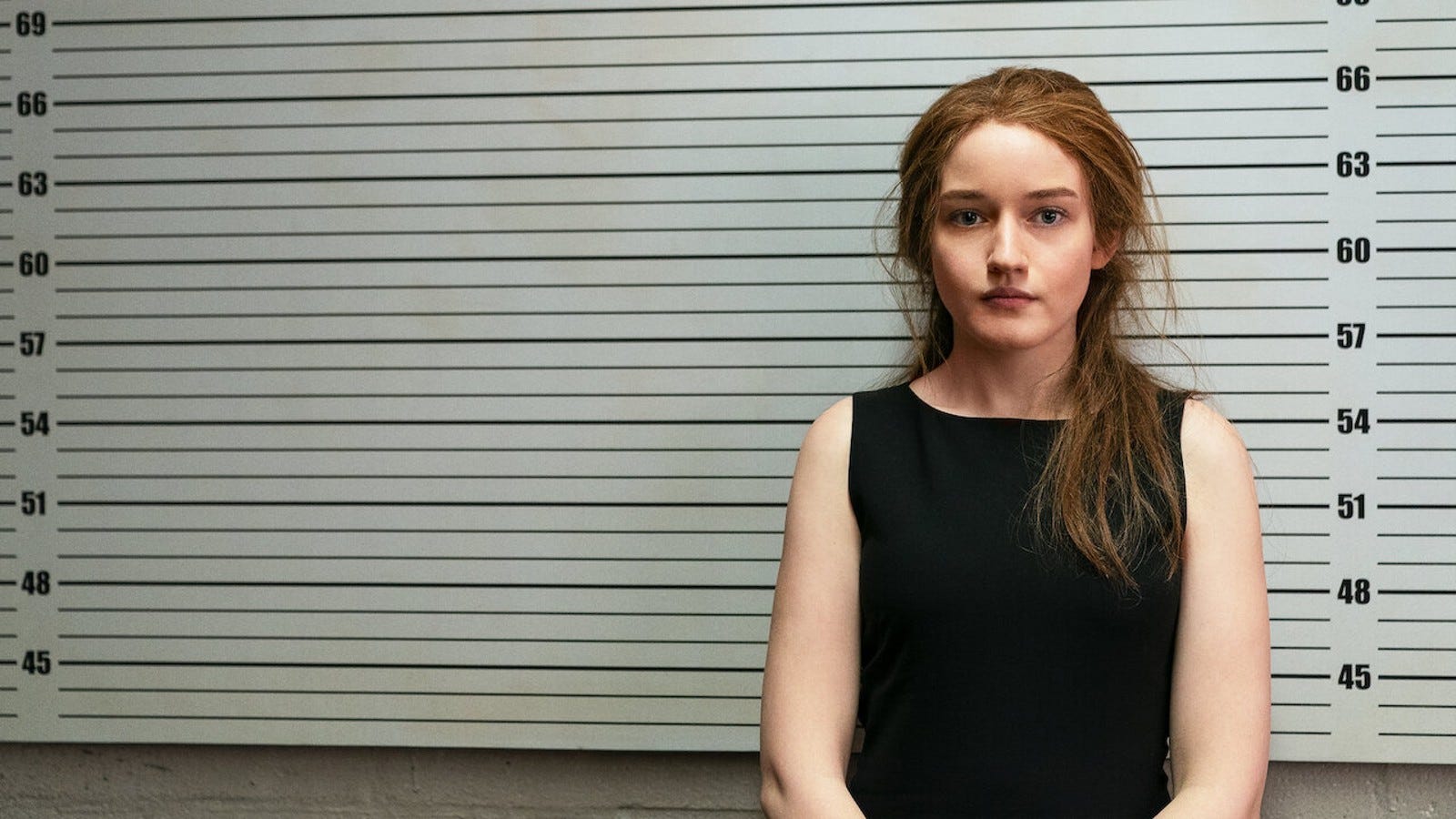 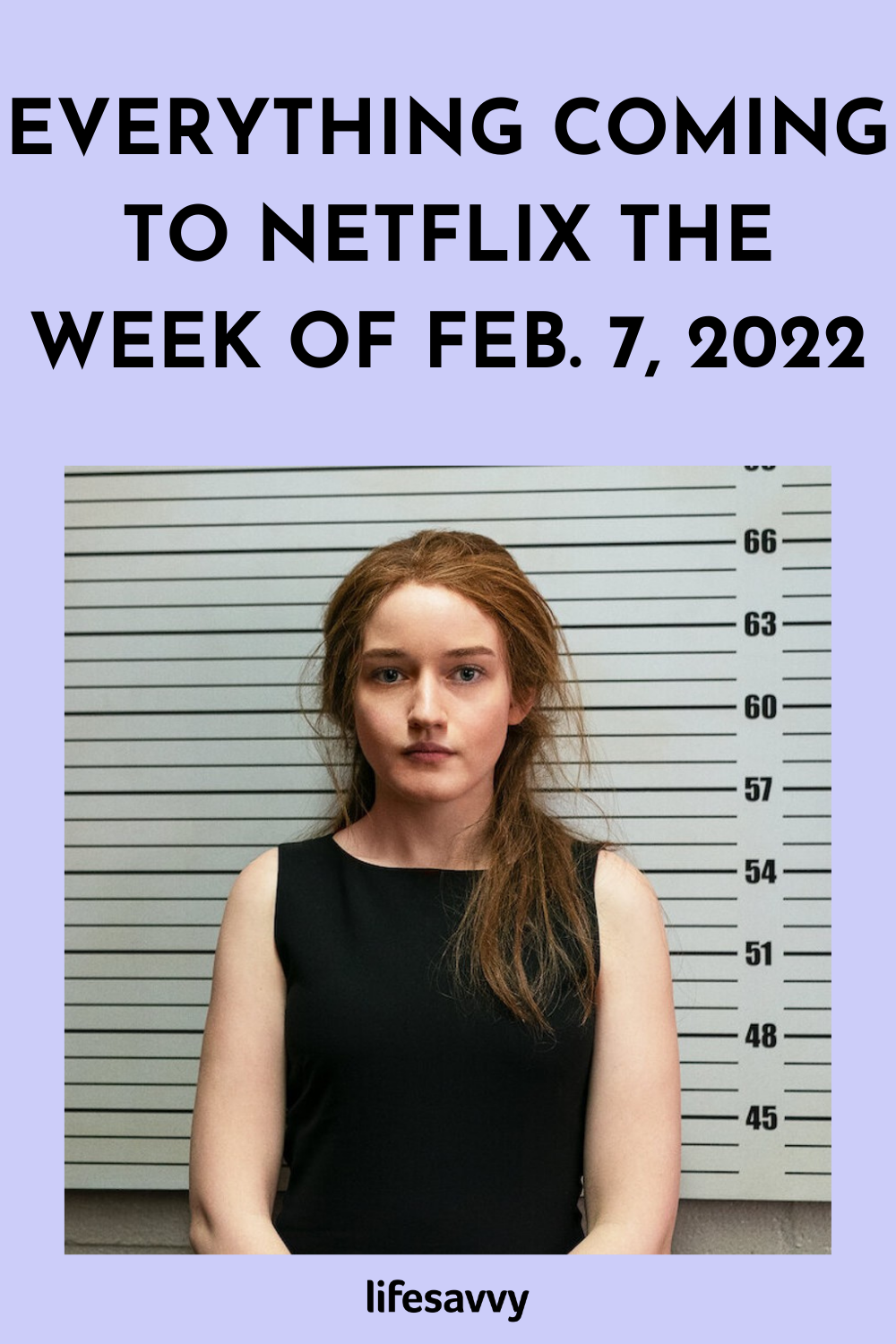