TikTok loves a good dessert, and the latest to go viral is a clever and easy-to-make cake that will definitely impress your family or guests.

Content creator Ramena of @ramenasaidwow uses phyllo dough to create her crinkle cake, and apparently, a lot of people love it.

Ramena’s recipe has a few steps in it, and it’ll take some time. However, it’s still a super simple recipe that calls for very little work other than placing phyllo dough (you know that crinkle, crispy dough used in baklava) in the oven.

So how do you make it?

First, you’ll use two sheets of phyllo dough and crinkle them up accordion style. Ramena says you have to use two sheets at a time as one will be too thin and three will be too thick. Continue crinkling sheets until they cover an entire aluminum pan. Place the dough in the oven at 350 degrees for 10 minutes.

My secret crinkle recipe. The corner stone of my baking business! Lmk if you try it! #StepandFlex #baking #recipe #FritoLayRickRoll

Melt two sticks of butter, and when the dough has finished baking, evenly pour it over top. Then, place the dough back in the oven for another 10 minutes. During this time, make the custard topping using one cup of sugar, one cup of milk, two eggs, and two to three teaspoons of vanilla extract. Mix together and pour over top of the baked phyllo dough. Place the cake back into the oven, but this time, set you time for 30-40 minutes.

Grab an aluminum pan and get to baking.

Finally, make a sugar syrup using granulated sugar and water. When the cake is baked to a crispy, golden brown, remove it, pour the sugar syrup on top, and you’ve got a delicious dessert.

Even if you’re not the world’s most seasoned baker, this phyllo dough recipe might just be your new go-to dessert. Just in case you want to experiment, you can also try this delicious cinnamon roll in a mug recipe. 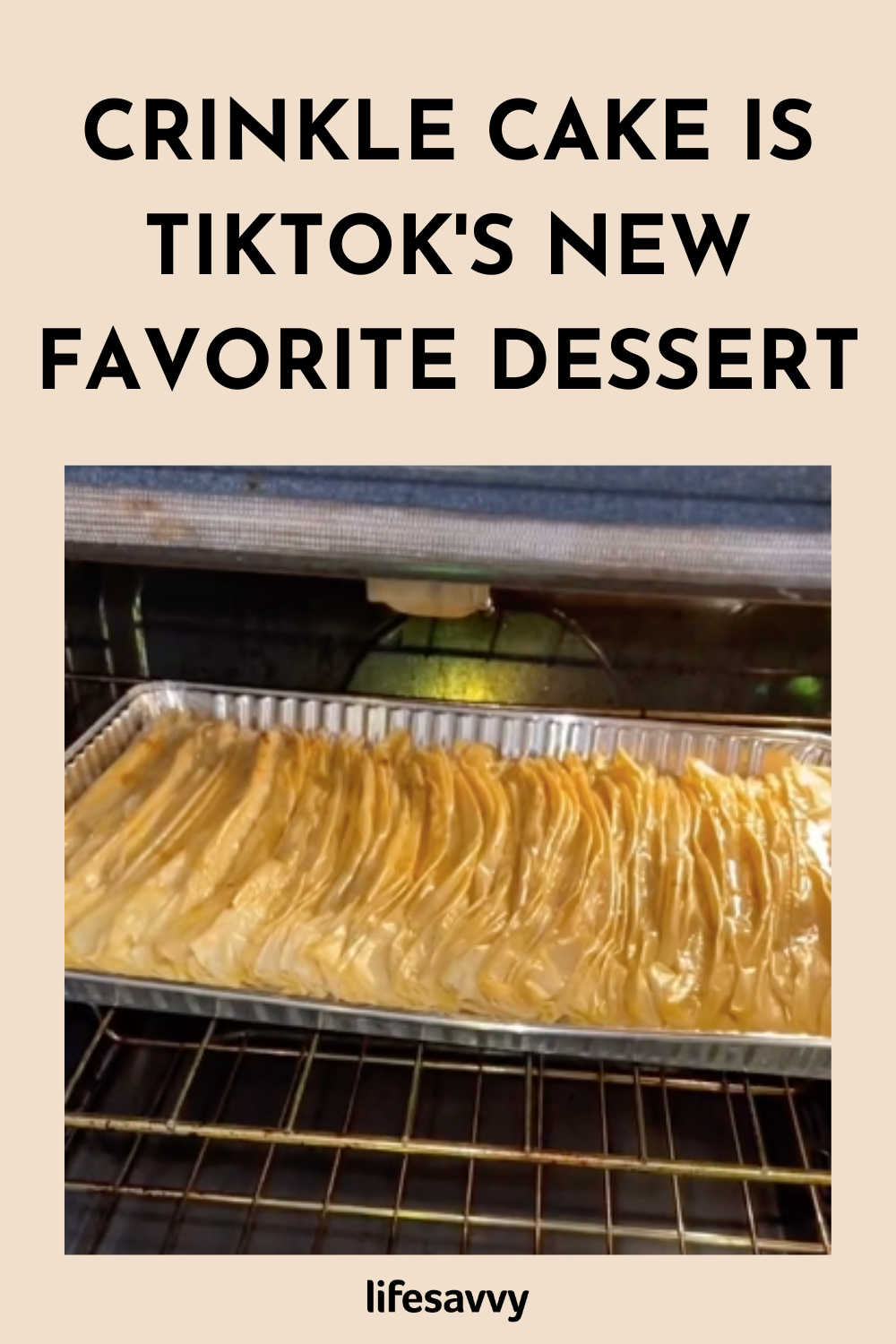