While discipline is not the highlight of any parent’s experience, it can be less dramatic and more meaningful to everyone involved. One philosophy of discipline that can be extremely effective is called “positive discipline.”

If you’re a parent, you’ve probably had more than your fair share of days where you seriously considered selling your kids (or yourself) to the circus. Miniature human beings can be surprisingly stubborn and cranky and even on your best days, keeping your cool can be tough.

Not only does losing your temper potentially make a tough situation even worse, but it also feeds into the one thing parents have far too much of already: guilt.

What is Positive Discipline?

Positive discipline operates on the premise that children will behave without threats, bribing, or spanking. The practice of positive discipline relies on a parent’s ability to take a step back from a situation and analyze the behavior from a place of understanding. Knowing why a child is throwing a fit doesn’t always solve the problem, but it can help you address it more appropriately.

For example, when your child starts throwing a fit midway through your grocery trip, is it because they’re bored, tired, or hungry? Even if you don’t have an immediate solution, understanding why they’re screaming like a howler monkey could change the way you react to the situation.

The critical thing to remember is that children don’t really misbehave; they behave like kids. And no matter how they are behaving, they are trying to communicate something to you.

Positive discipline does not mean that a child doesn’t face the consequences for their behavior or that you’re expected to respond correctly all of the time. Consistent consequences for misbehaviors, focusing on positive behaviors, and approaching the discipline from a place of love and teaching are the primary focal points of this discipline method.

Doctor Jane Nelson, the author of a series of “Positive Discipline” books, is most often cited as the expert on this type of parenting, though her books are inspired by the work of Alfred Adler and Rudolf Dreikurs completed in the 1920s.

How Do I Use Positive Discipline?

There are a few methods you can employ quickly that can help diffuse a situation while ensuring your child learns.

Parenting is hard. Children are still learning everything you already know, and it’s really easy to get impatient or frustrated when they react negatively to rules or behavior expectations. But, being positive and approaching these opportunities as a teacher instead of as the distributor of discipline will result in happier responses from the whole family. 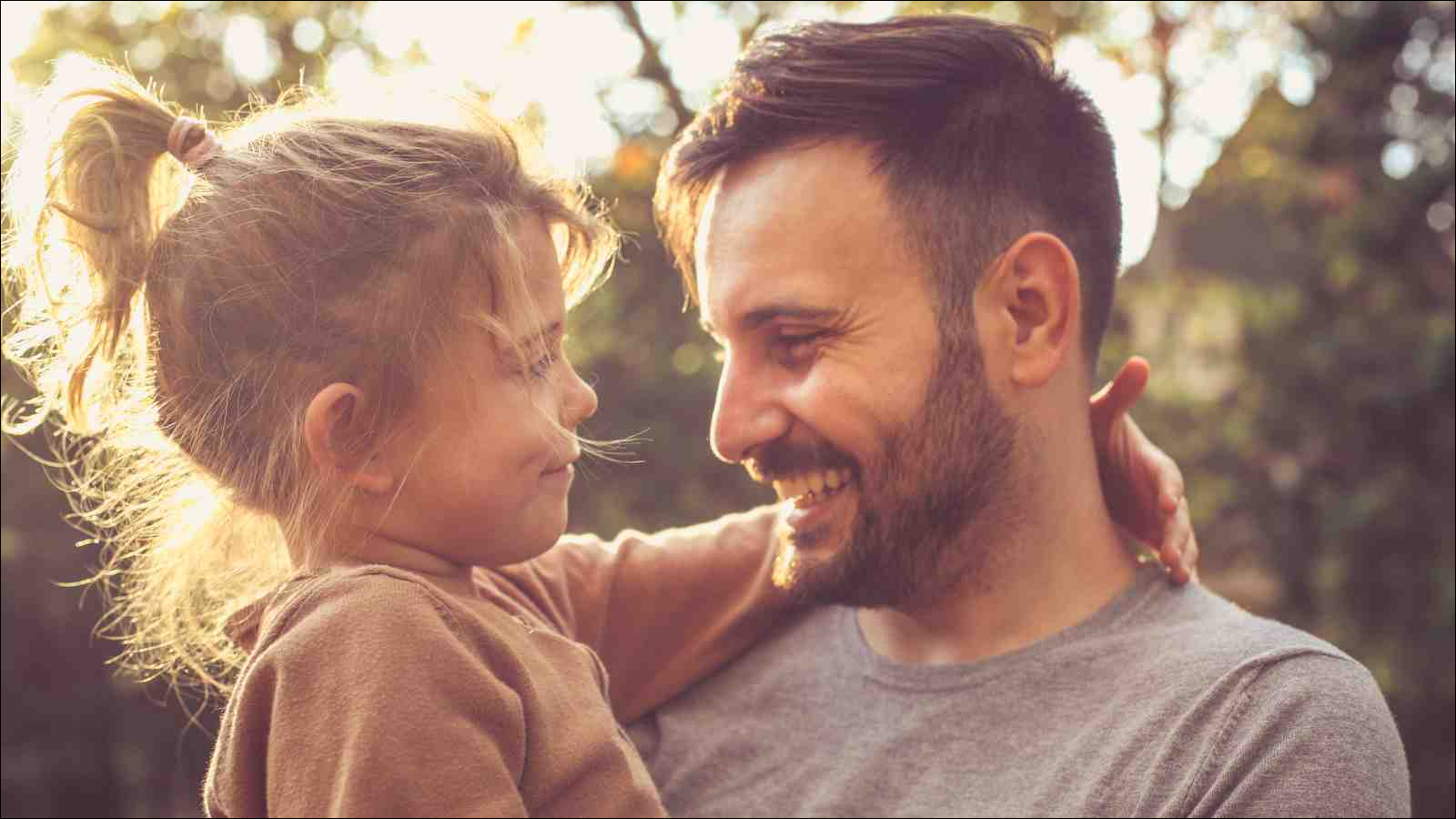