Happy Valentine’s Day, Netflix fans! Your weekly drop is here, and there’s plenty of content to fill the rom-com-shaped, post-V-day void in your heart.

One of the first things to drop this week is comedian Ali Wong’s latest special Don Wong. This will mark her third original Netflix special. If comedy isn’t your thing, though, there’s also the anticipated documentary on the life of artist Kanye West. Episodes will drop weekly, and the first hits streaming this week. For those seeking family entertainment, the animated adaptation of the famed Cloudy with a Chance of Meatballs picture book is also hitting the platform.

Curious what else is on the horizon? Here’s everything coming to Netflix the week of Feb. 14, 2022. 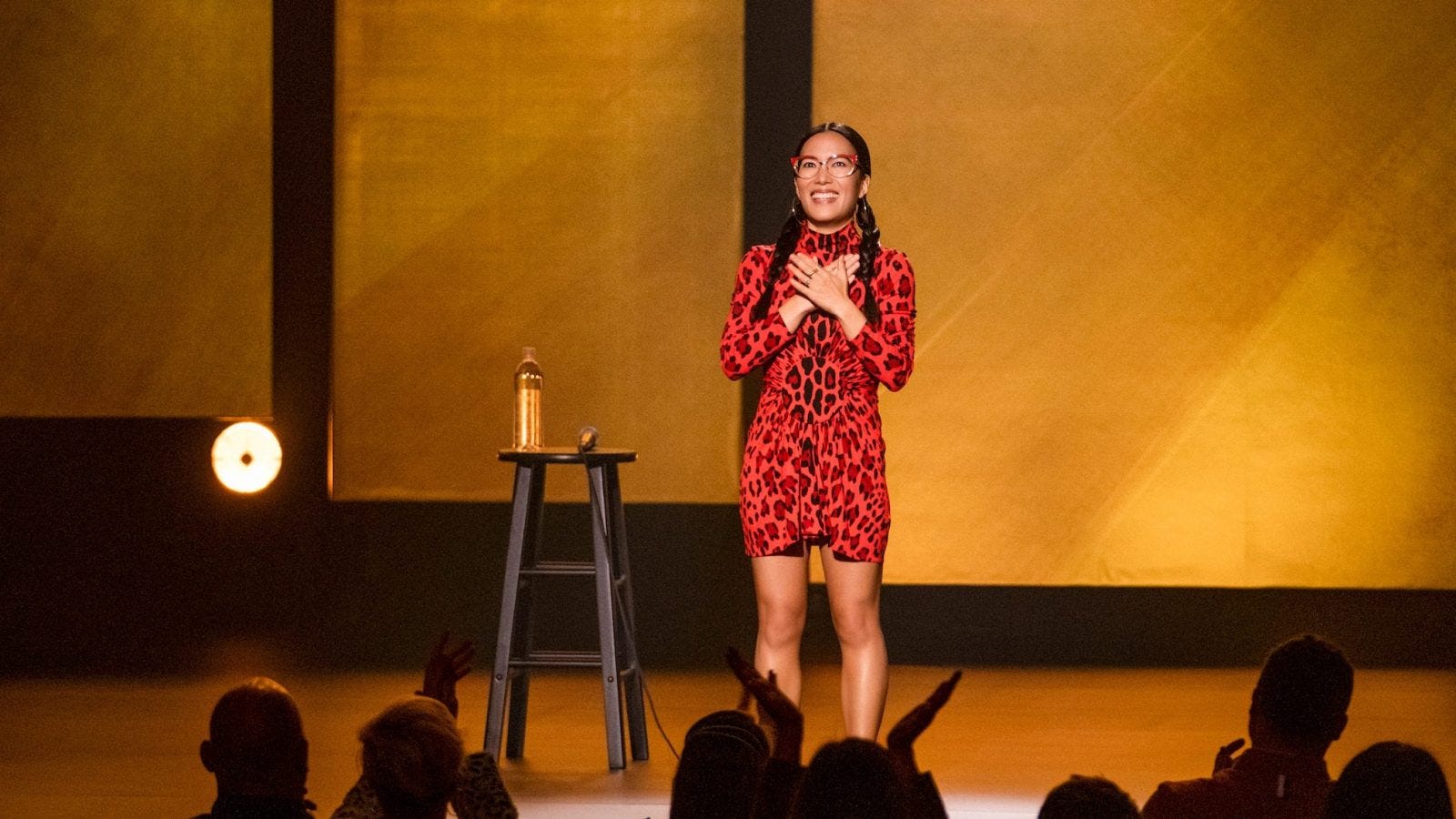 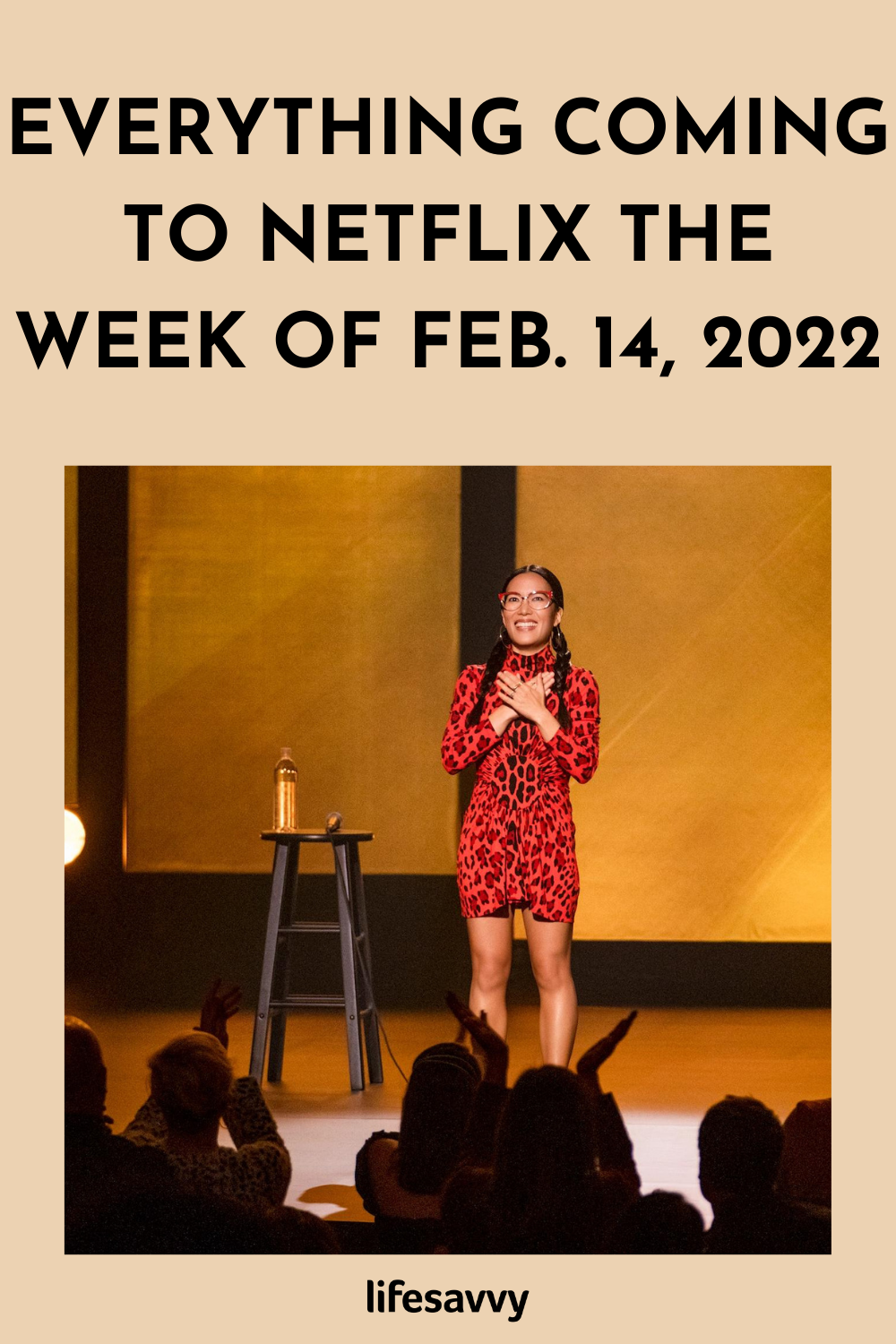