On the heels of a listeria recall on a variety of salad brands, there’s yet another. This time, however, the recall is for ice cream.

According to the announcement from the FDA affected ice creams feature the manufacturing plant numbers CT121 or CT#121, and the following brands, package amounts, and flavors are included:

As of the FDA’s announcement—which was issued on Feb. 12—no illnesses have been reported. However, with the brand expansion, the number of states affected has grown as well. Retailers in Maine, Connecticut, Rhode Island, Vermont, New York, Louisiana, Florida, Texas, and New Hampshire are all included.

If you have ice cream in your fridge from one of the brands above, you might want to check the manufacturing numbers, and in the meantime, here’s always mason jar ice cream. 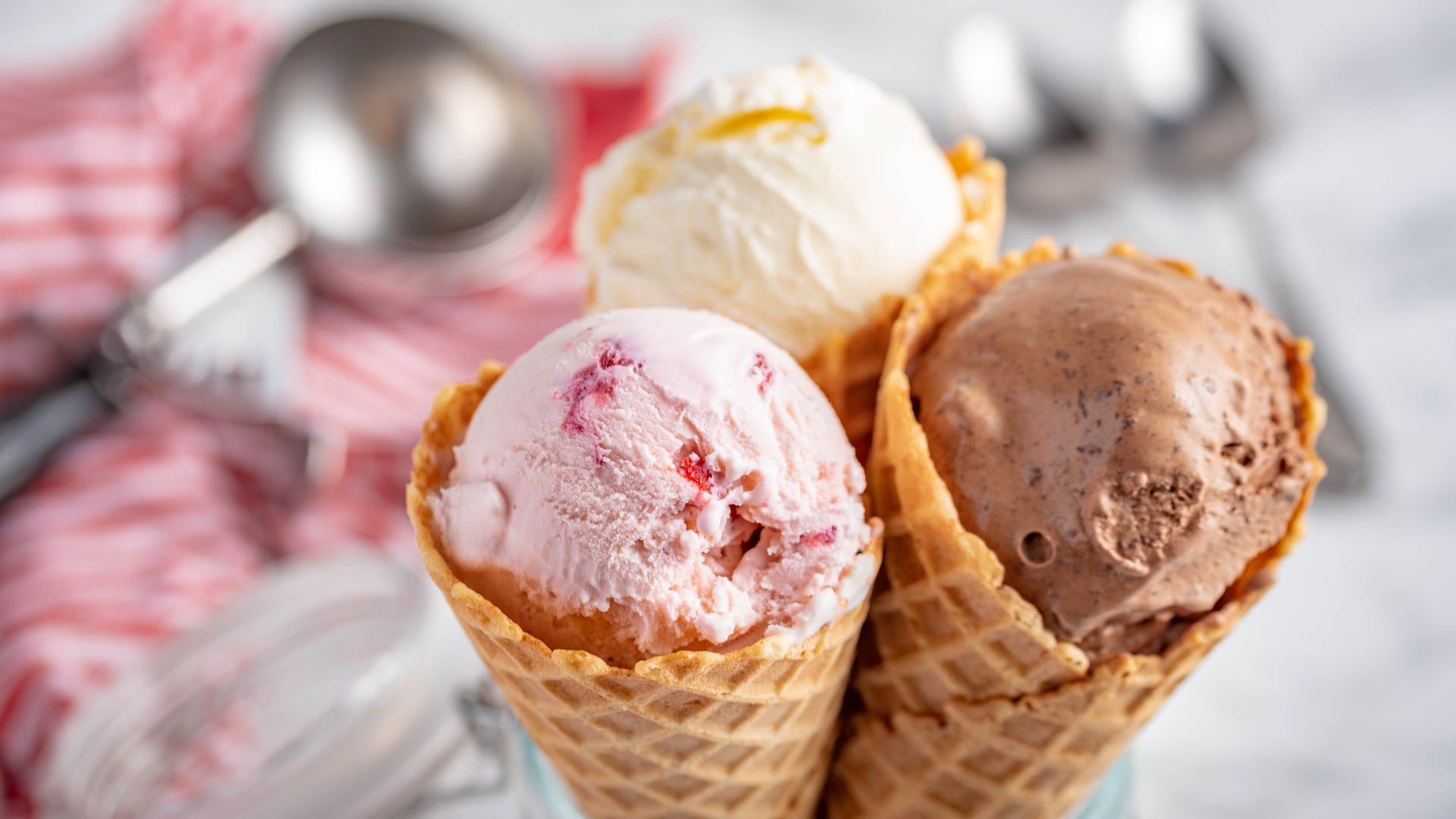 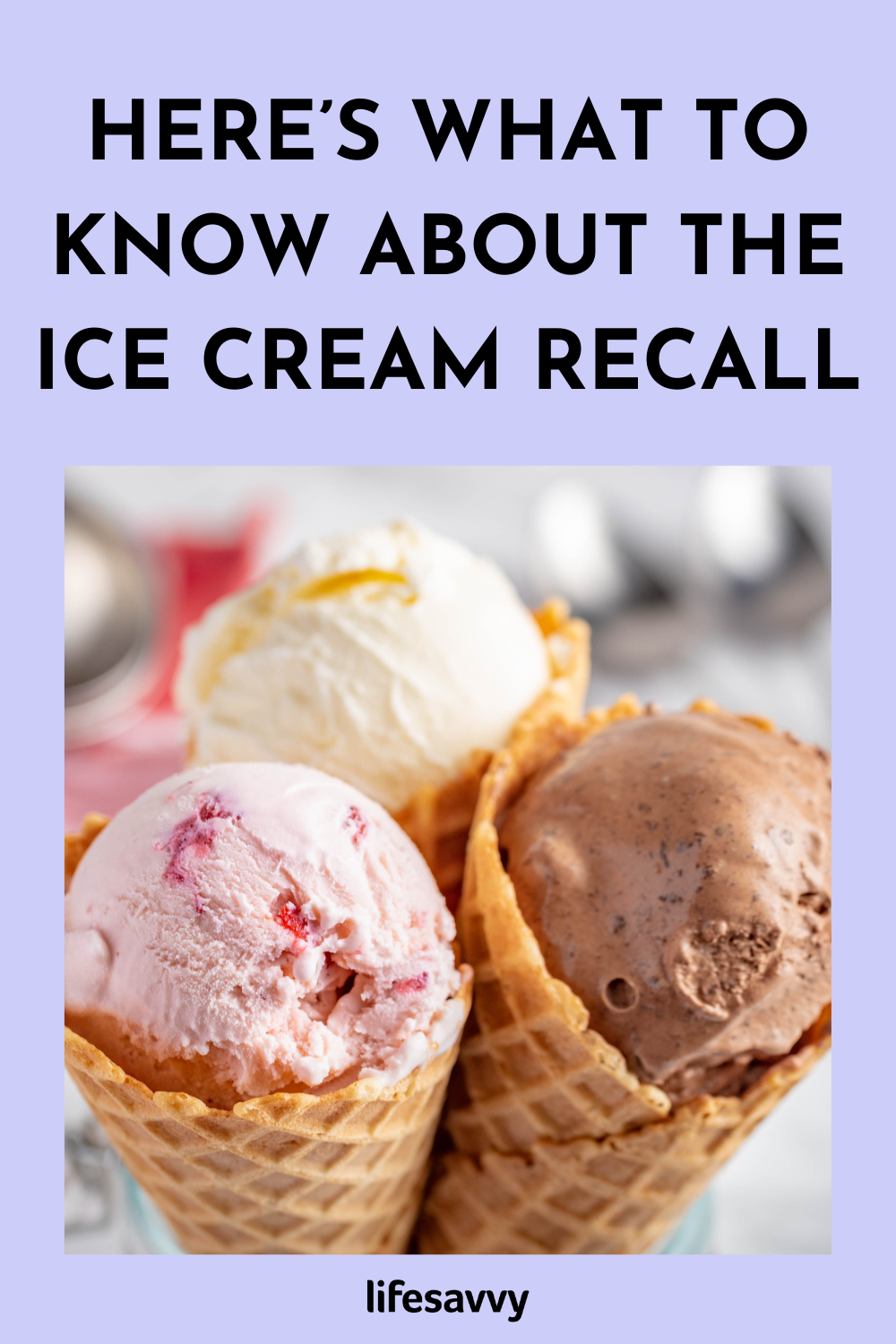