If you’ve ever redecorated and needed to paint a wall, it’s not a secret just how difficult getting into crevices and tight corners can be. There’s a new painting method going viral on TikTok that can help.

The seashell painting method is going viral on TikTok thanks to content creator @kdcares1, and while it might seem odd at first, it actually works.

The hack is so named because of the shape your paintbrush is meant to form. Essentially, you’ll press your brush into the wall—or whatever surface you are painting—until it goes flat and forms a seashell shape. When this happens, the paint is able to disperse loosely and then be brushed more evenly over the surface resulting in a bolder and more uniform paint job.

Grab some brushes and get painting.

The method isn’t brand new, but it is getting new life thanks to @kdcares1’s specific seashell technique. In the video, he explains that he often has areas with a small gap between the wall and an item like a grate. Unfortunately, the grate in his video couldn’t be removed, so he used the seashell method.

When the paintbrush is flattened against the wall, the bristles disperse becoming thin enough to fit behind the grate. In fact, it’s so thin that there’s no residue left behind as he slides the brush into the gap. It’s pretty impressive.

The seashell method, however, isn’t the only clever paint trick to go viral as of late. Content creator Cara Newhart recently racked up views on her method for matching paint colors.

If you’ve got a renovation project on the horizon and painting is involved, the seashell method might be worth trying. 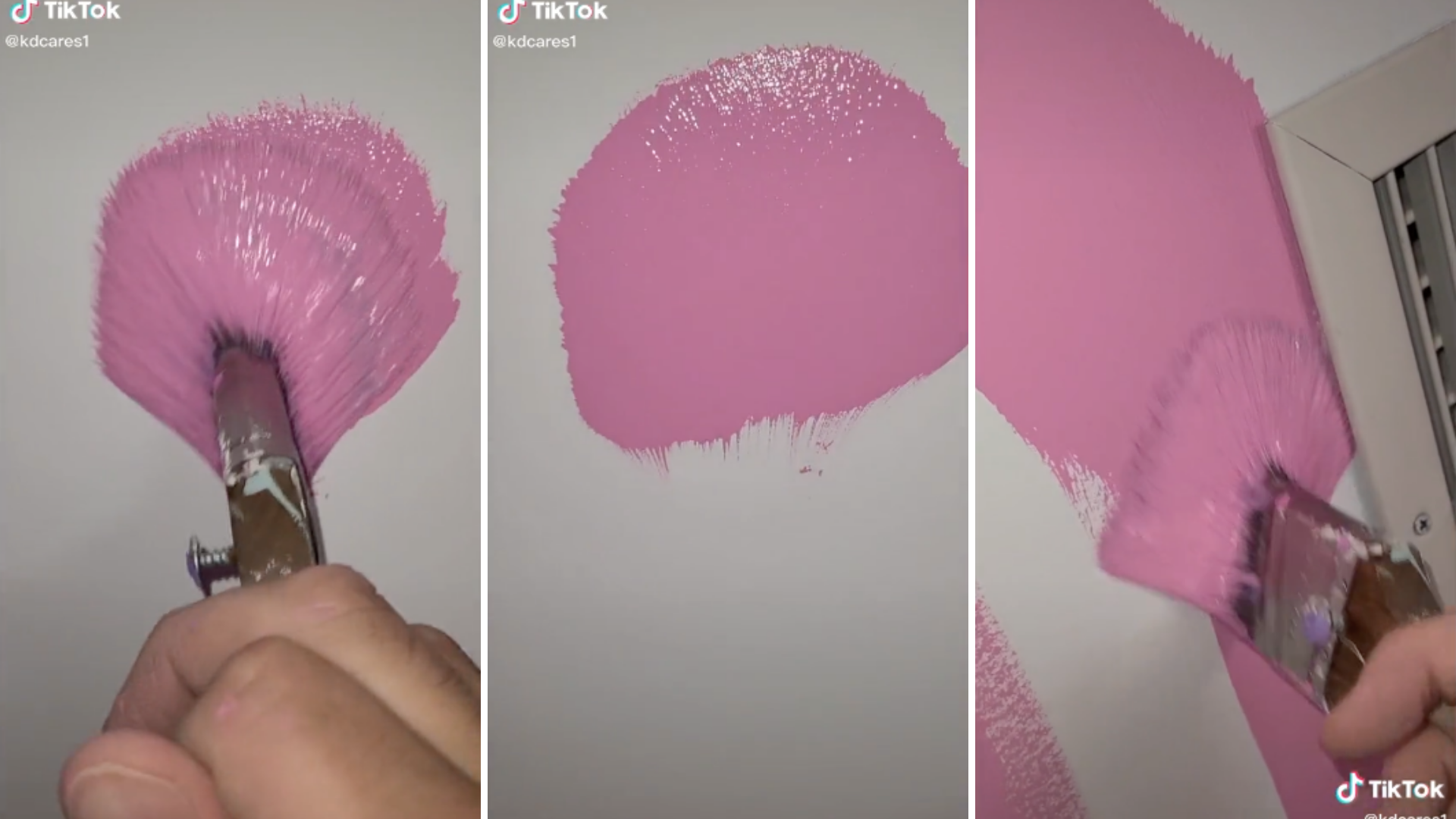 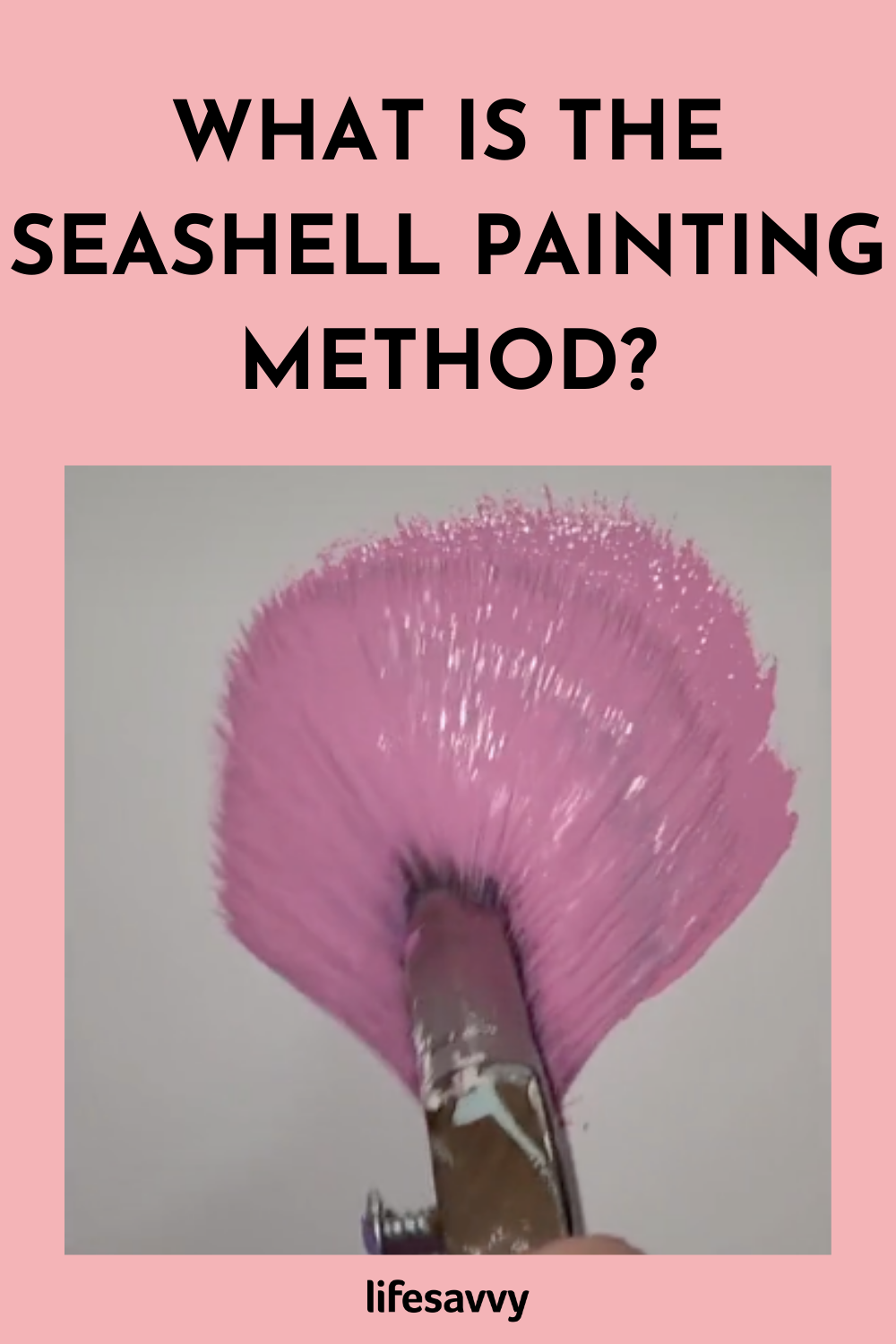