Valentine’s Day might be over, and there’s no movie-centric holiday on the horizon, but that doesn’t mean Netflix isn’t dropping quality content.

This week, fans of the hit series Vikings will get its sequel series Vikings: Valhalla and fans of Tyler Perry’s iconic character Madea are getting an all-new story featuring her. Throw in a few crime thrillers, some kids’ content, and even a classic horror movie, and there’s a little bit of everything.

If you want to know more about what’s headed your way, here’s everything coming to Netflix the week of Feb. 21, 2022. 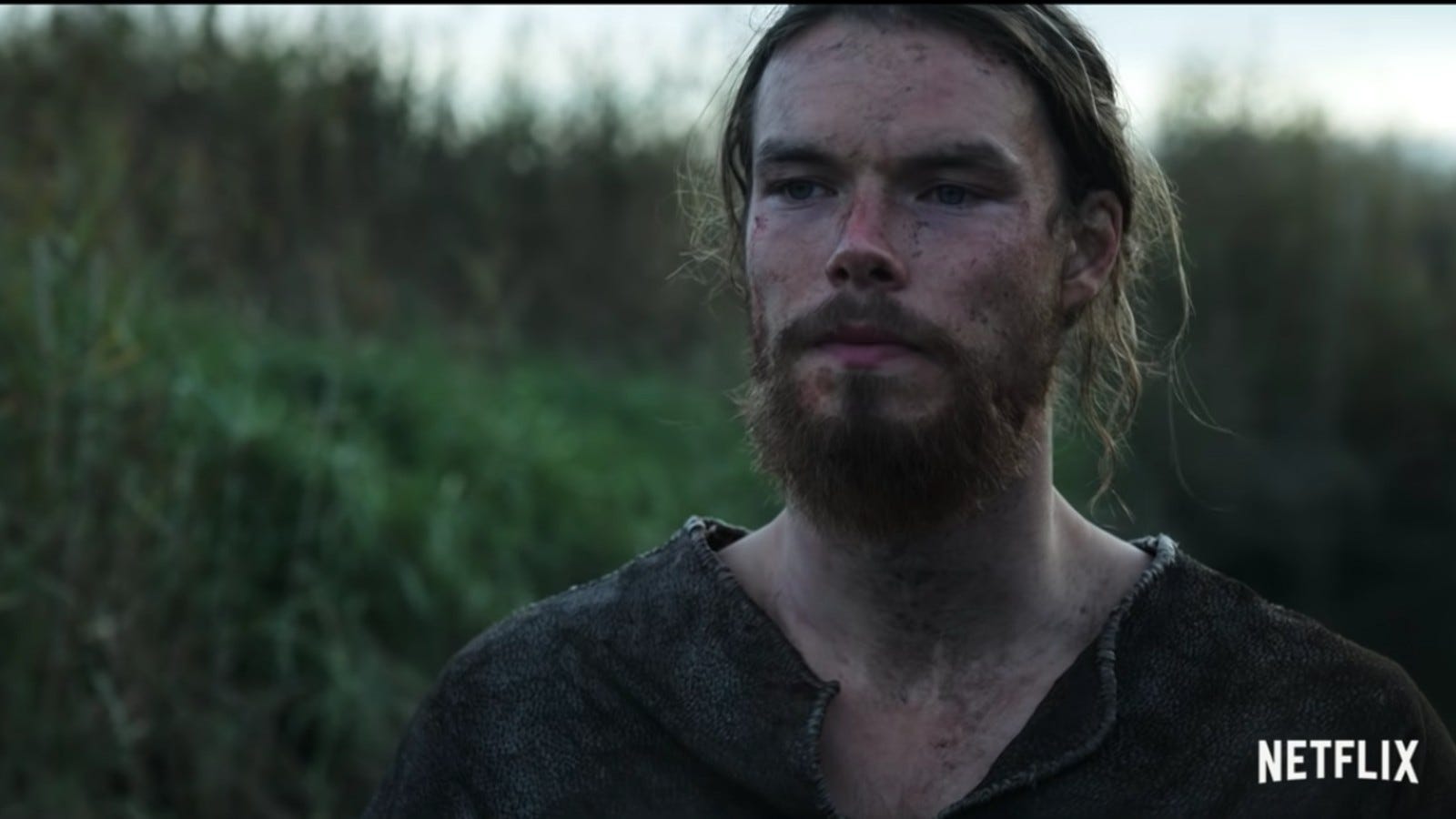 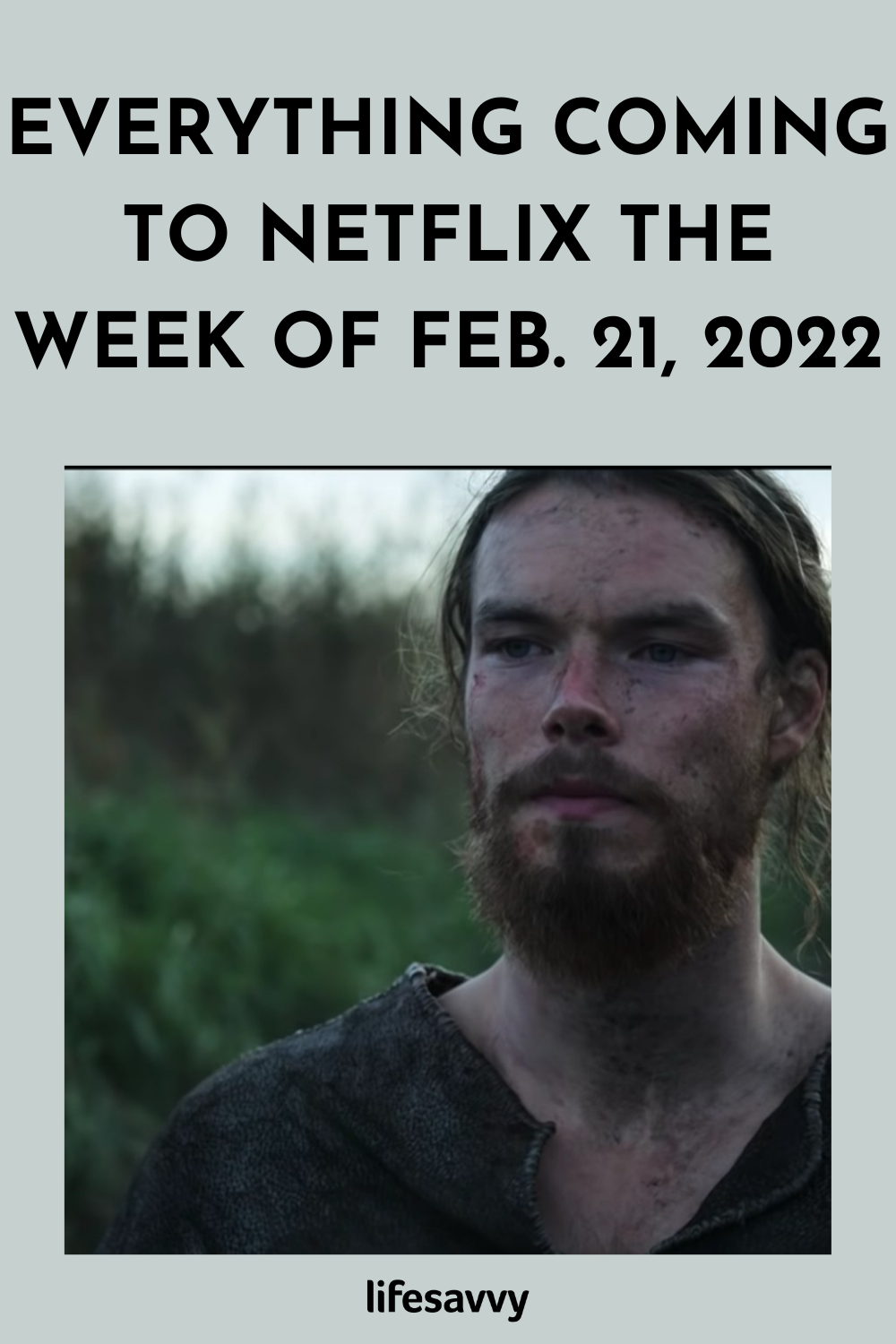