Over the past few days, you might have seen word of an avocado price increase. While one was looming, don’t worry. Your avocados are now safe.

The United States has lifted a short ban on avocado imports from Mexico, so you can rest assured that your avocado toast won’t be seeing a price increase.

Initially, the ban occurred after a United States Department of Agriculture inspector was verbally threatened. The inspector is based in the Mexican state of Michoacán which has seen security threats in the past, but this was the first verbal threat of its kind.

RELATEDAn Avocado a Day May Keep the Gastroenterologist Away

As a result, the United States suspended imports from Michoacán, and it’s the only area in Mexico authorized to export the fruit. This meant zero exported avocados coming into the market. When the ban went into place, predictions began for price increases and potential shortages.

Thankfully, as of this past weekend, that’s no longer the case. Inspections were reinstated on Friday, Feb. 18 and began immediately.

“This is possible due to the rapid response and cooperation of the governor of Michoacán, Mexico’s federal government, and the Mexican Association of Avocado Producers and Exporters (APEAM), ” said Ken Salazar, U.S. Ambassador to Mexico, “I thank them for working with my security colleagues in the U.S. Embassy to enact the measures that ensure the safety of our APHIS inspectors in the field.”

Now, you can make that viral grated egg and avocado toast recipe with no worries about running low on avocado. 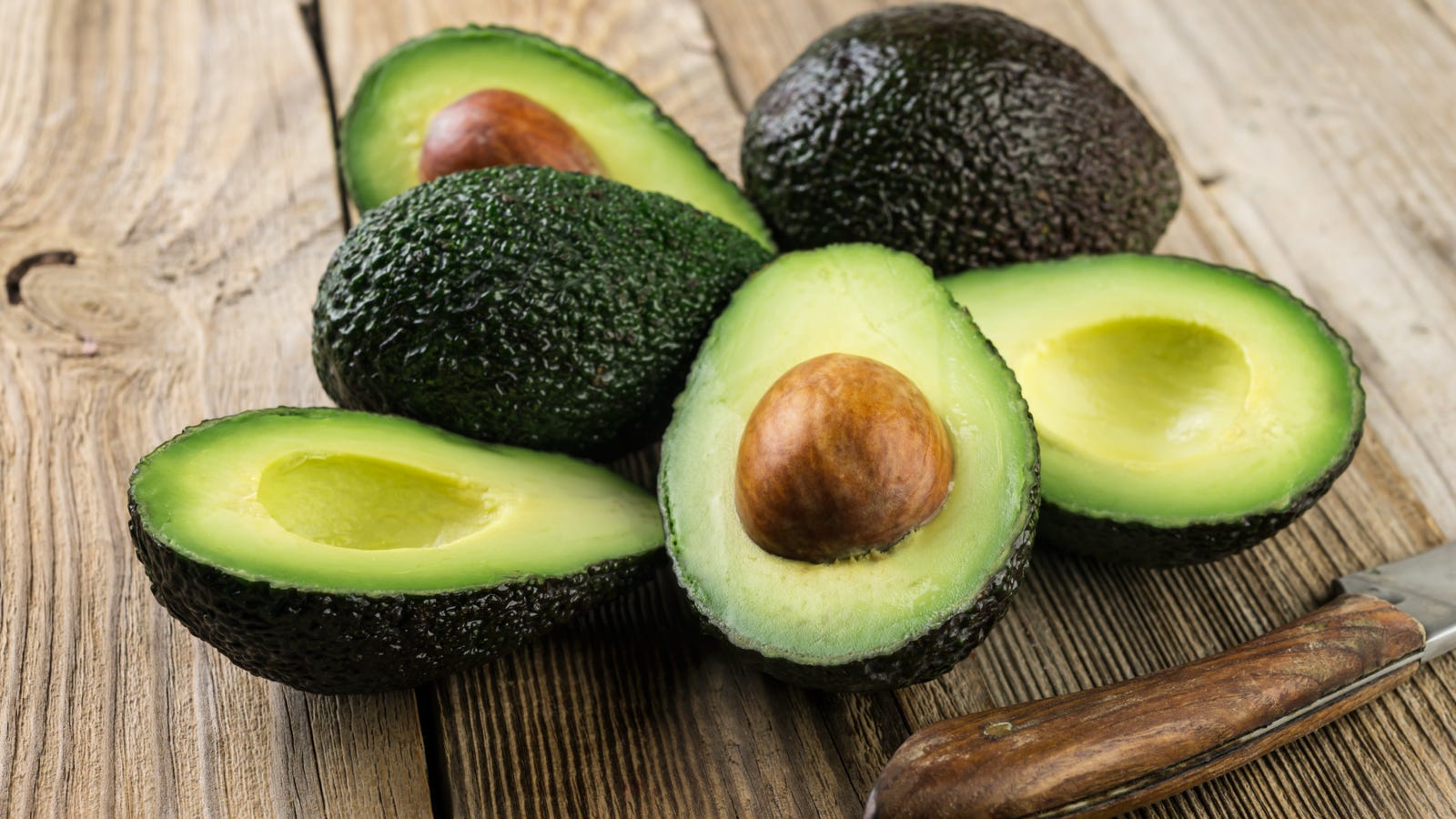 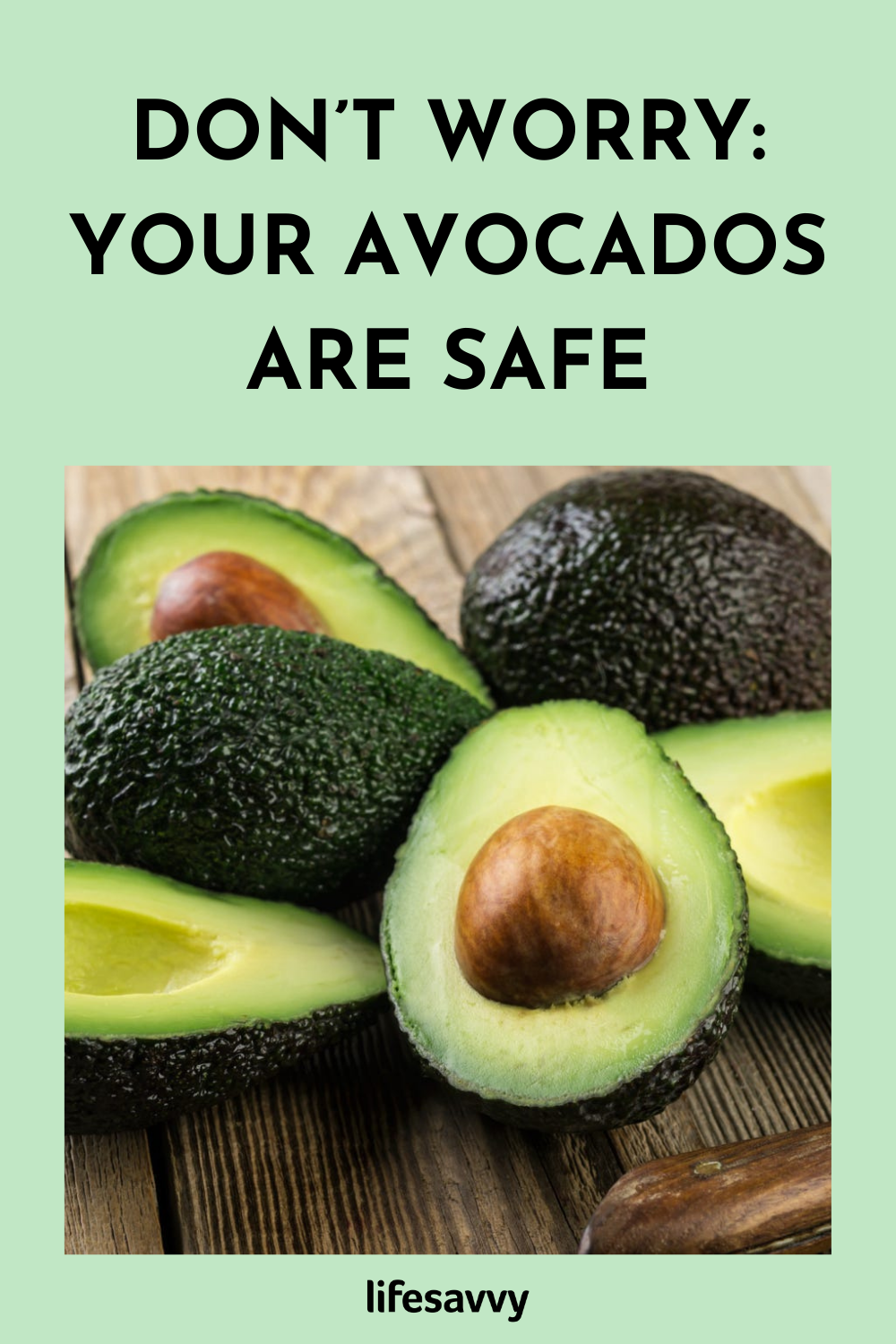