There are a plethora of ways to add a little pizzazz to your coffee once it’s brewed and in your cup. One trick, however, comes before you’re ready to start sipping.

You can add spices directly to your coffee grounds to add some flavor to your brew, and the timing is important.

Hearing that you can add spices like cinnamon, allspice, cloves, and others to your coffee isn’t exactly news. However, if you’ve done it, you know that while it does add flavor, it also leaves leftover granules in your coffee that are less than pleasant to sip. That’s why you should be adding spice before you ever start brewing.

Get fresh coffee with this grinder.

If you grind your own beans, toss in some spices beforehand. Then, as you grind, they’ll become seamlessly integrated into the flavor of the beans. For those who brew using a typical coffee maker, french press, or another device, add the spices to the grounds before starting the machine or beginning the brew cycle.

Spices, however, aren’t the only thing you can add to your coffee. If your cup ends up a little bitter, did you know you can toss in some salt? If you’re ever torn on what to toss into your beans, find out why cinnamon might be the best choice. 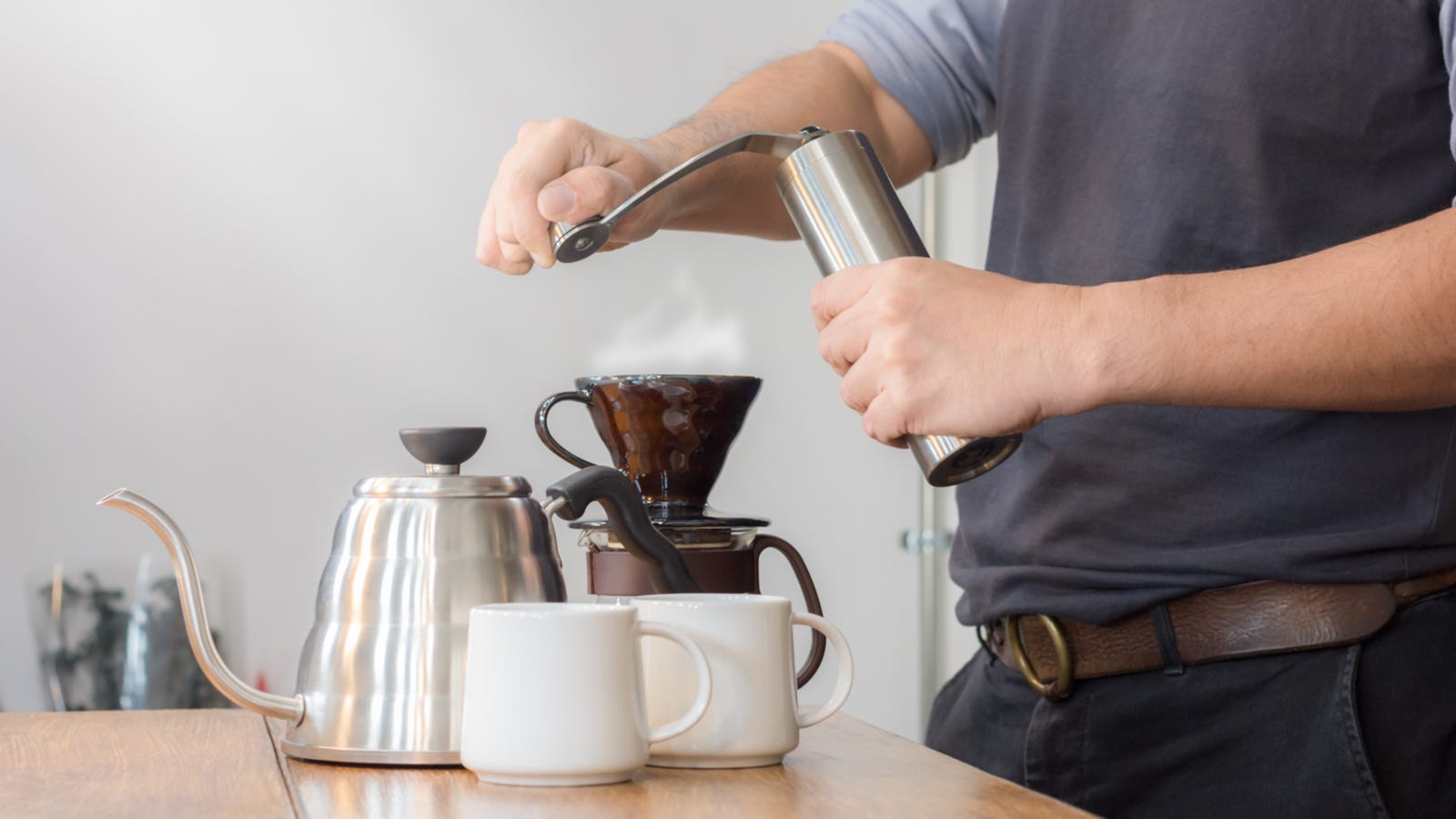 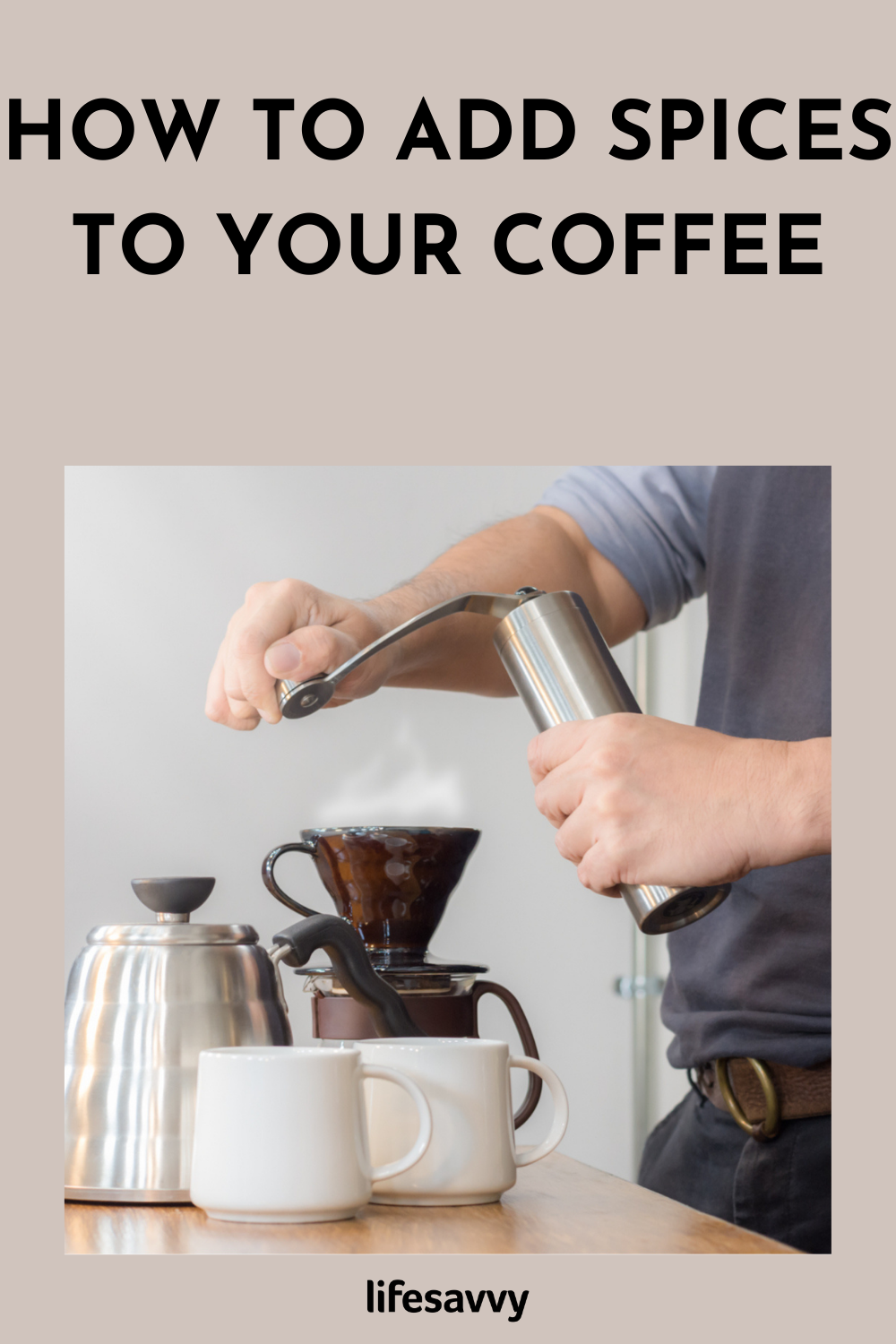