While this week might start in February, it’s actually the first days of March, and you know what that means. Netflix is dropping a slew of new content.

This week, you’ve got a plethora of popular films heading your way including the cult classic dystopian V for Vendetta and beloved romantic comedy My Best Friend’s Wedding just to name a few. Then, of course, there are the Netflix originals like the vacation thriller The Weekend Away starring Leighton Meester.

If you need some good fodder for your marathon watching, here’s everything coming to Netflix the week of Feb. 28, 2022. 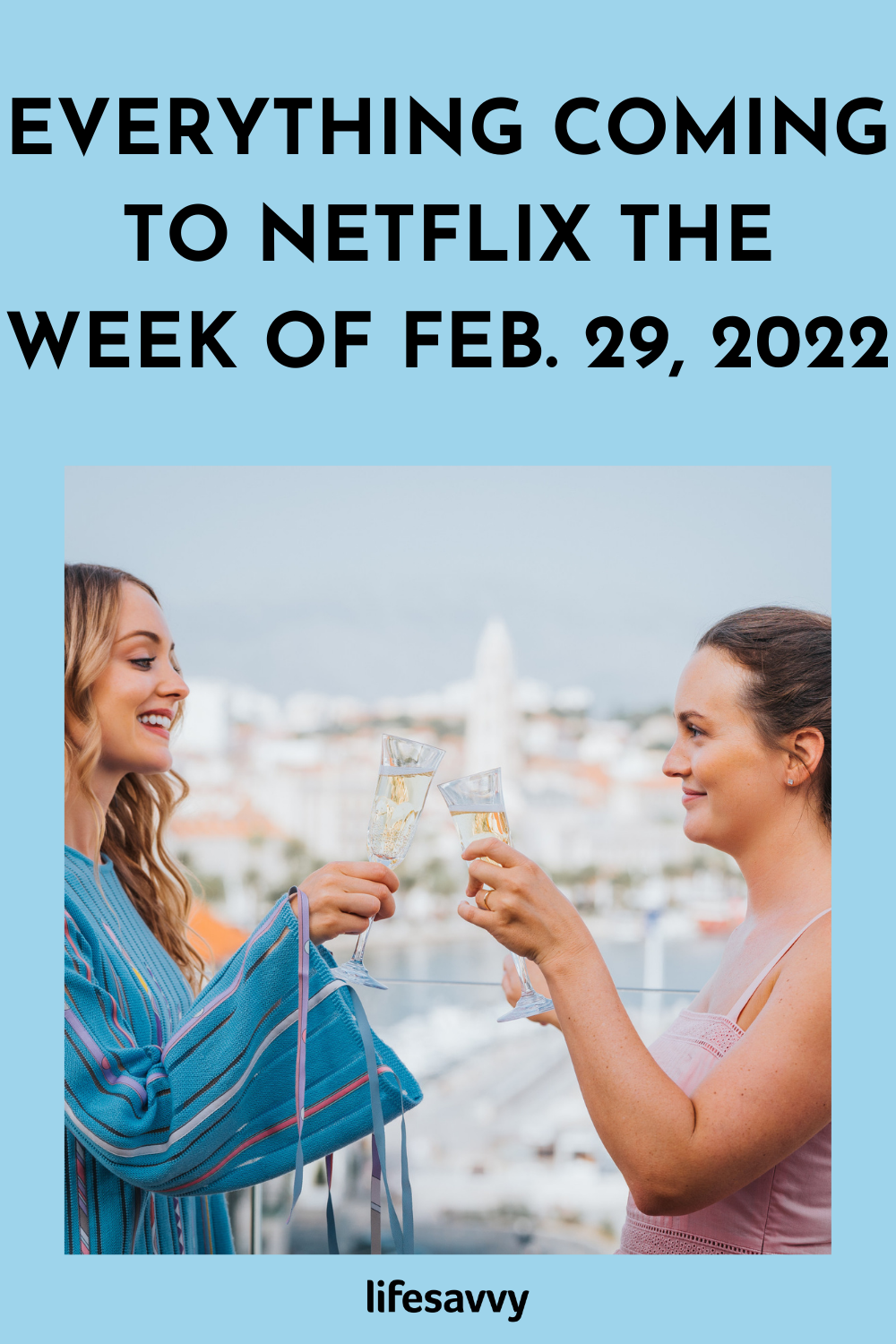