The weather is getting warmer, and you might be looking for some outdoor activities to celebrate. Well, there’s an astronomical event coming that might do the trick.

March’s Full Worm Moon peaks on March 18, and not only is it a great reason to get outdoors, it also coincides with the weekend spring officially arrives—March 20.

The Full Worm Moon officially peaks at 3:20 a.m. ET on March 18. However, you can catch it the night of March 17 if you’re just not feeling like staying up past midnight, or you plan on taking your kids outside the see the event. For those who do want to witness the peak, though, you can calculate its arrival in your area using the Old Farmer’s Almanac calculator.

RELATEDWhat Is a Moon Garden?

So, why the Worm Moon? It doesn’t quite the allure or the Wolf Moon or Snow Moon, but it’s the aforementioned seasonal aspect of the occurrence that gives it the name. The name is thought to have originated due to the presence of earthworms during the first days of warmer weather that signal the coming of spring.

The earthworm isn’t the only animal name it has, though. Different Native American tribes have dubbed it Eagle Moon, Goose Moon, and the Crow Comes Back Moon. All are allusions to the animals that begin to reappear as temperatures warm.

As the weather gets more and more tolerable, you could start craving more outdoor activities, and if that’s you, March’s full moon is a great time to venture out. 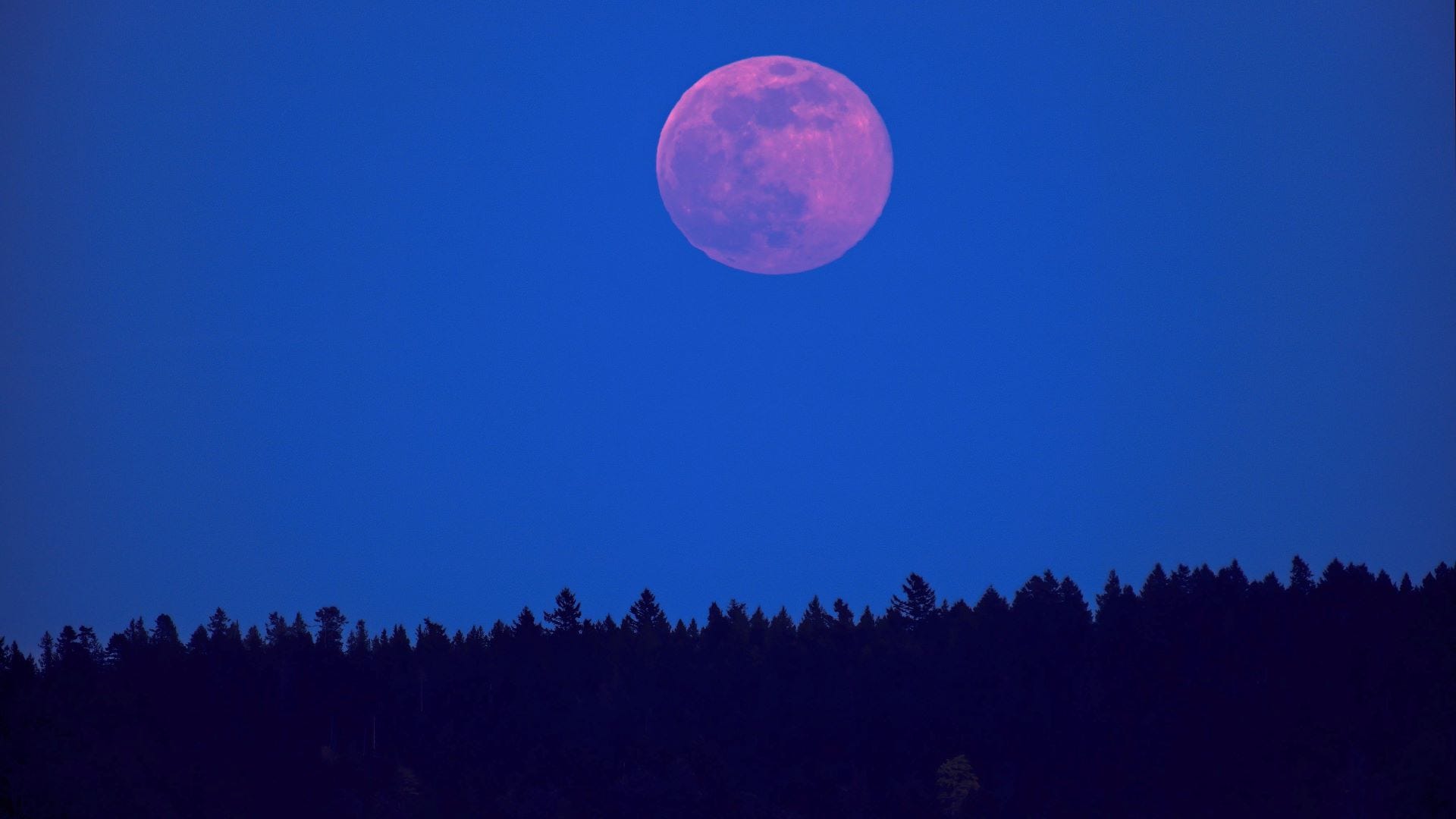 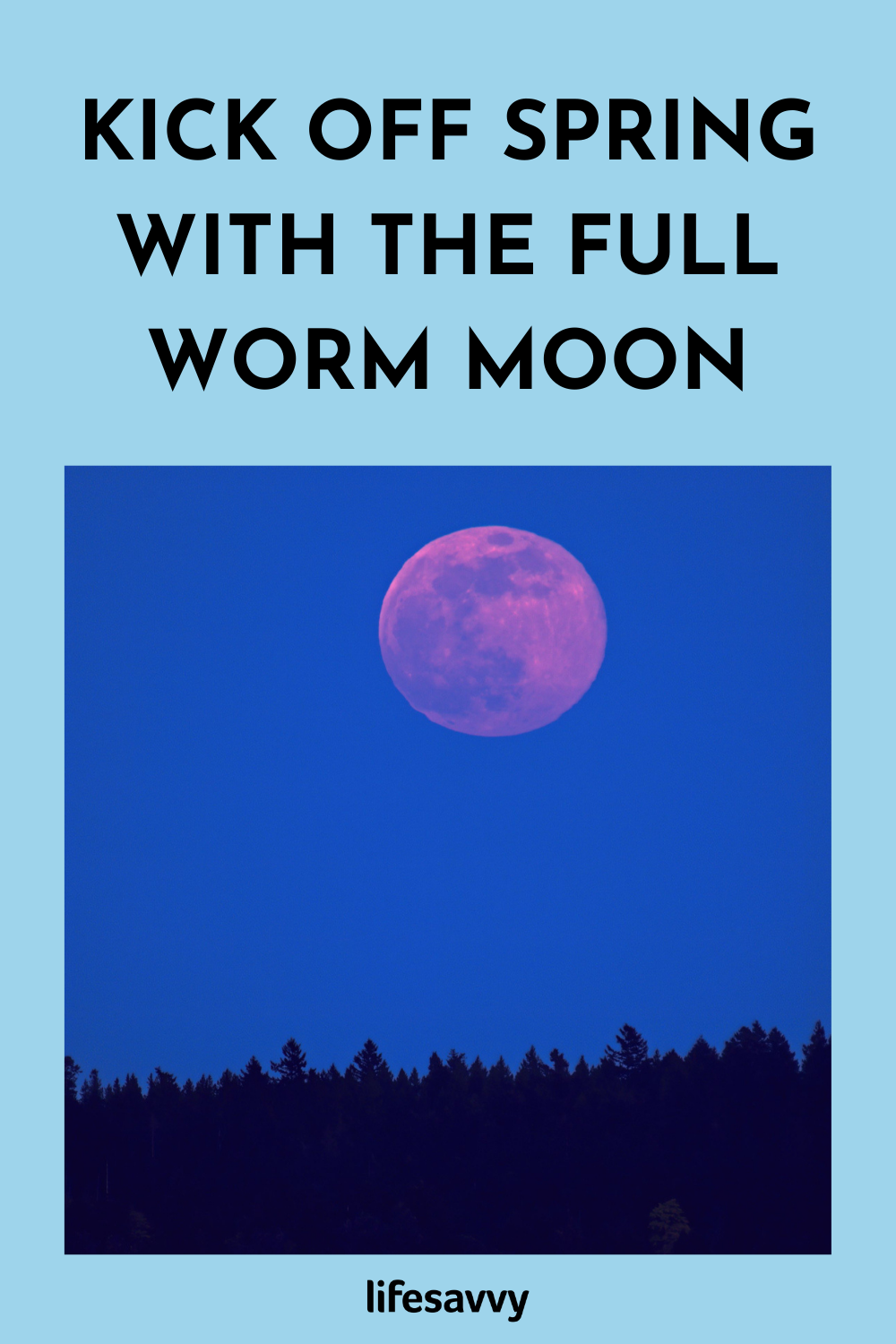