Another week, and there’s another round of new Netflix content. This time, the streaming service might be dropping less, but it’s still debuting some seriously quality content.

This week, fans of the platform will get a new family-friendly action-adventure film starring Ryan Reynolds, Zoe Saldana, Mark Ruffalo, and Jennifer Garner. We know. It’s quite the cast. Then, there are the returning series. The streaming services’ popular Formula I series is coming back, and The Last Kingdom will make its fifth season debut.

Whether you’re looking for family entertainment or have been anticipating a series’ return, here’s everything coming to Netflix the week of March 7, 2022. 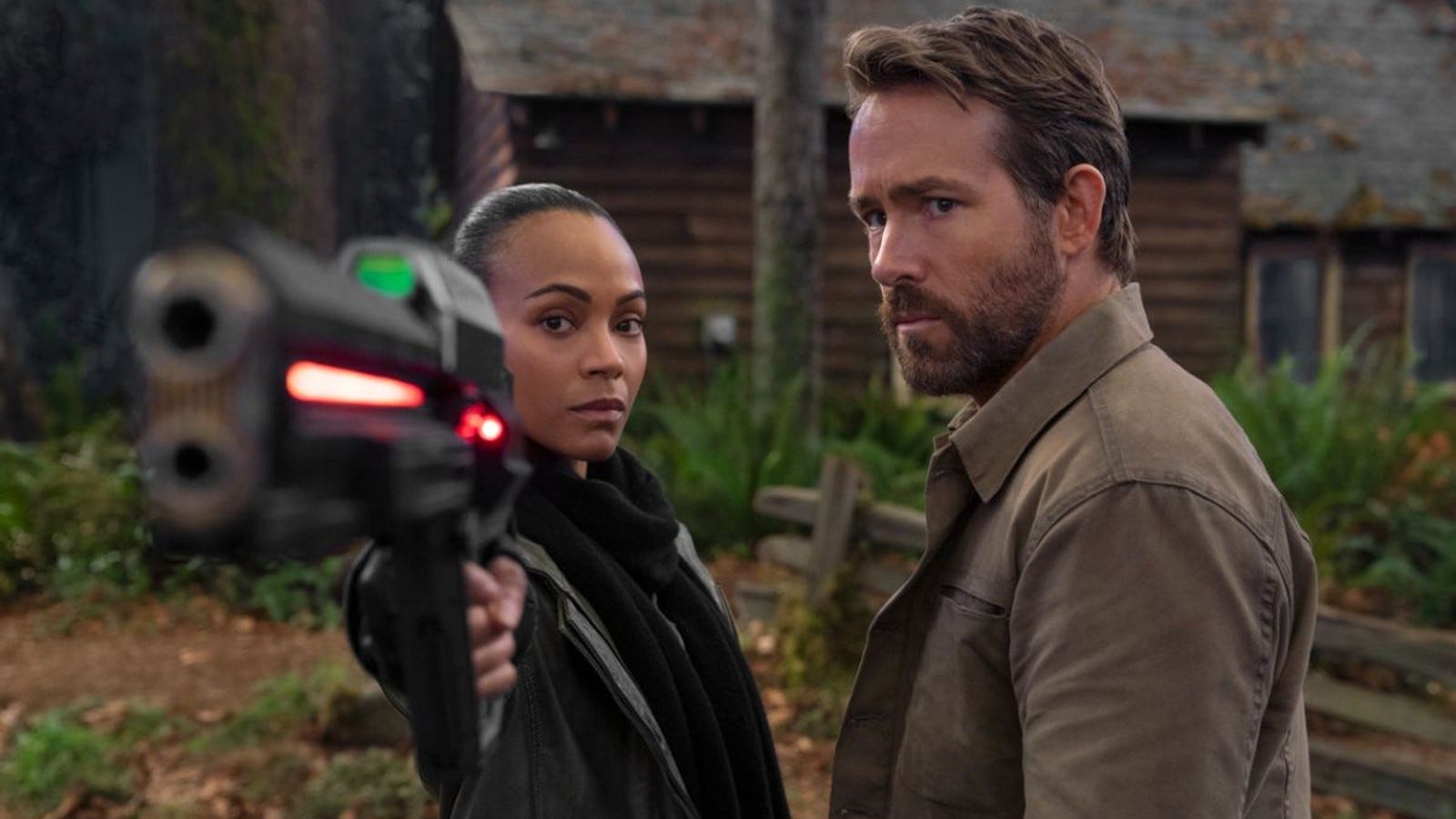 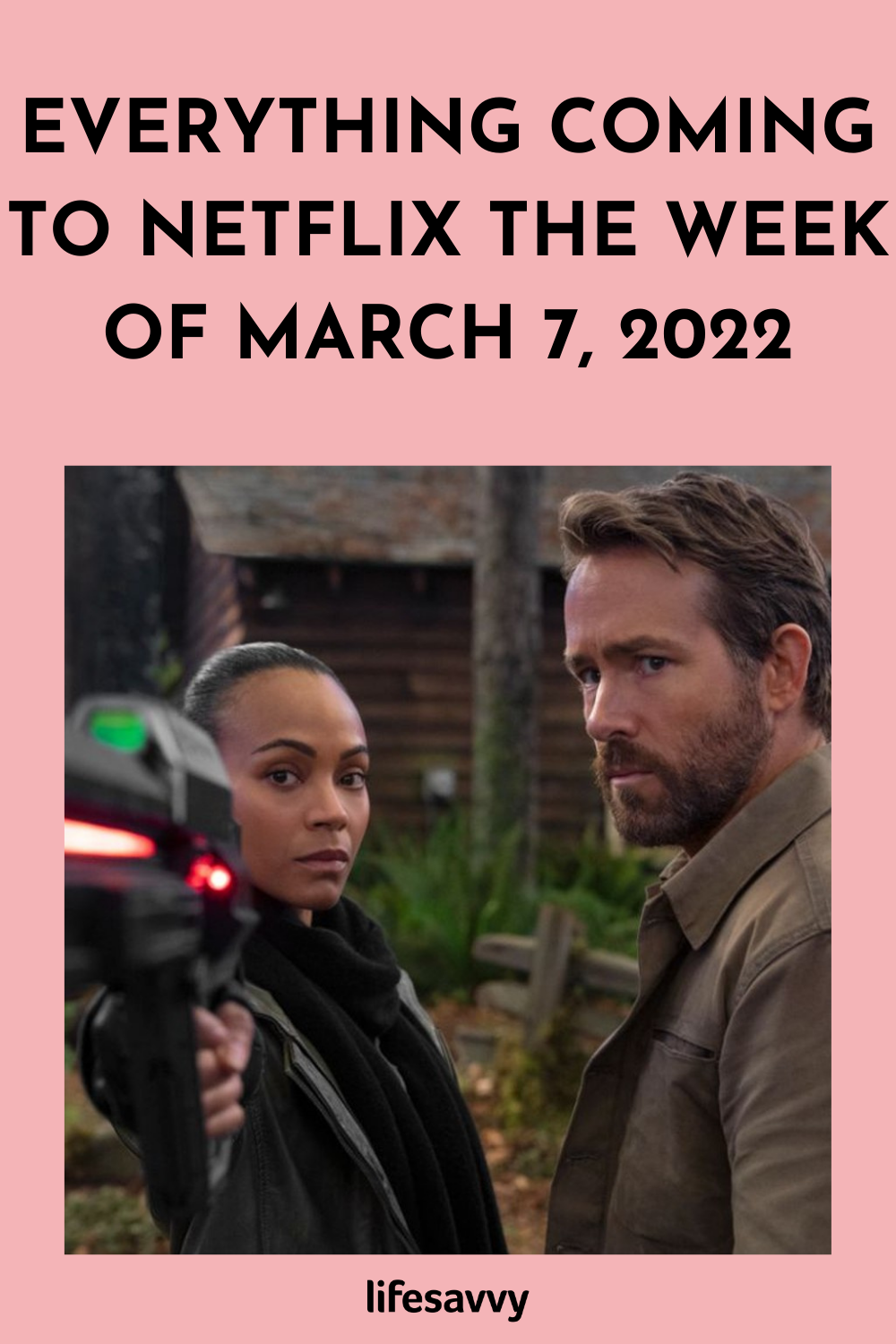