Bridgerton was arguably one of Netflix’s biggest launches of the past few years, and now, it’s coming back to television screens. When you can catch the next installment?

Bridgerton will return to Netflix on March 25, 2022, with its second season.

If you’re already a fan of the books the series is based on, you likely already know the premise of the new season. However, if you’re strictly a fan of the series (and that’s totally fine), the new season will follow the eldest Bridgerton, Anthony, as the social season takes off and he looks for a wife. As seen in the trailer, the ever-present Lady Whistledown will be documenting his journey to love which features one woman in particular—Kate Sharma, an independent and outspoken new arrival to London.

After the success of season one and the anticipation for season two, you might be wondering if more Bridgerton will be coming, and the answer is yes! Netflix has already renewed the series for seasons three and four. While those are the only seasons that are confirmed, producer Shonda Rhimes has explained that there are eight Bridgerton children, and as far as she is concerned, that means at least eight Bridgerton seasons.

The Viscount Who Loved Me by Julia Quinn

You can always read before you watch.

Unfortunately, there are still about two weeks before Bridgerton officially returns, but there’s some good news. There are a few period pieces that might be able to fill the void until March, 25.

Fans of Downton Abbey will be particularly intrigued by The Gilded Age on HBO Max which was also created by Julian Fellowes. The series follows Marian Brook, a young woman from rural Pennsylvania, who moves to New York City to live with her old money aunts after her father’s death. Alongside her friend and aspiring writer Peggy Scott, Brook must navigate society as new money and old money collide.

Looking for something with similar steam to Bridgerton? Outlander (airing on Starz) is the answer. Much like Bridgerton, the series is an adaptation of a novel. It tells the story of Claire Randall, a married WWII combat nurse, who travels to Scotland on her honeymoon. While there, she’s somehow thrown back in time to 1743 where she meets Jamie Fraser, and ultimately, she becomes torn between two lives and two men.

Follow the rise of Catherine the Great in Hulu’s The Great, a satirical, historically inaccurate comedy. While this series takes a markedly absurdist approach to its story and plays many of its plotlines for laughs, it still features a romance, gorgeous costuming, complicated characters, and a historical setting.

Still worried about getting your Bridgerton fix? There are always these romances to read as well. 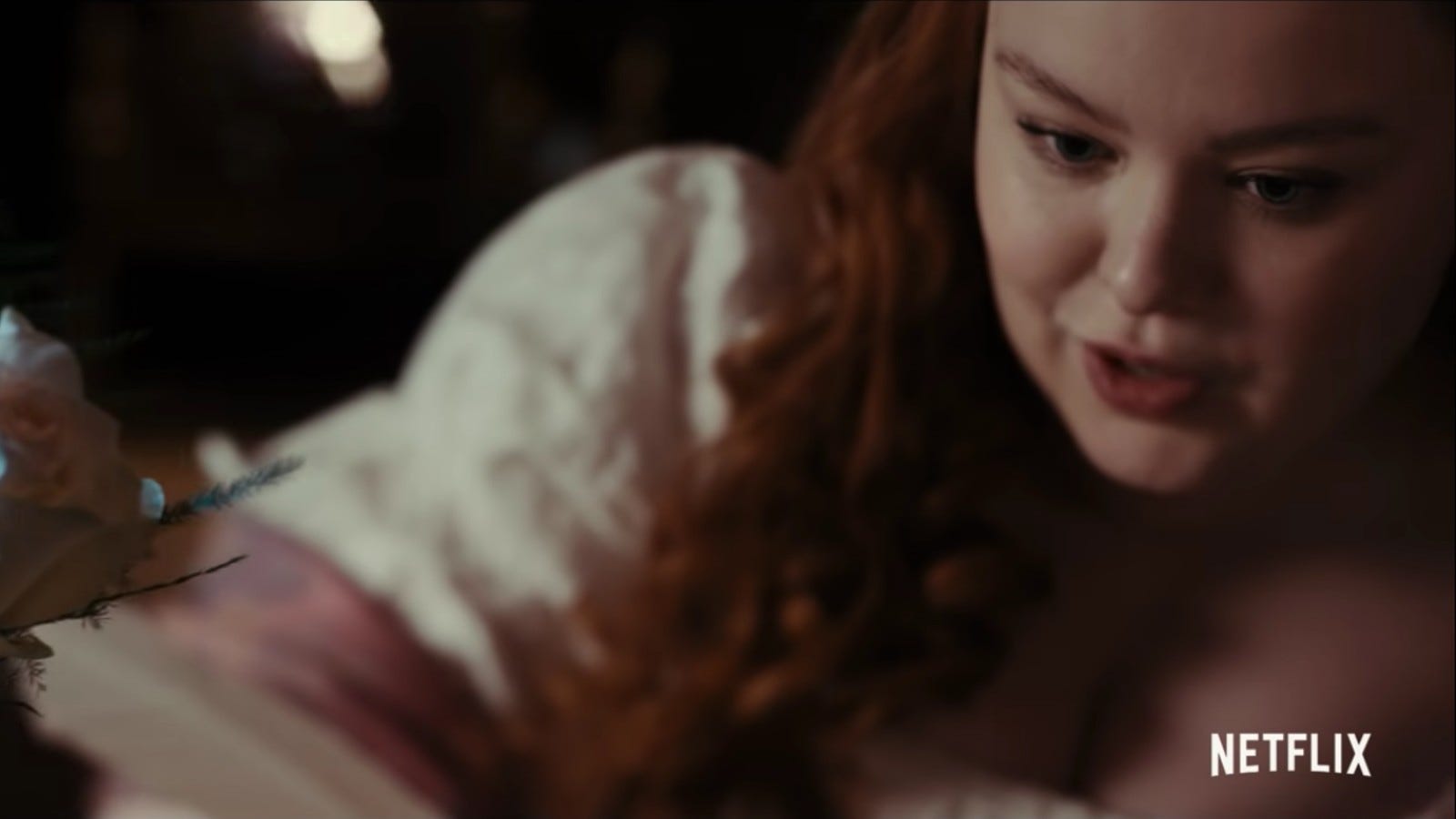 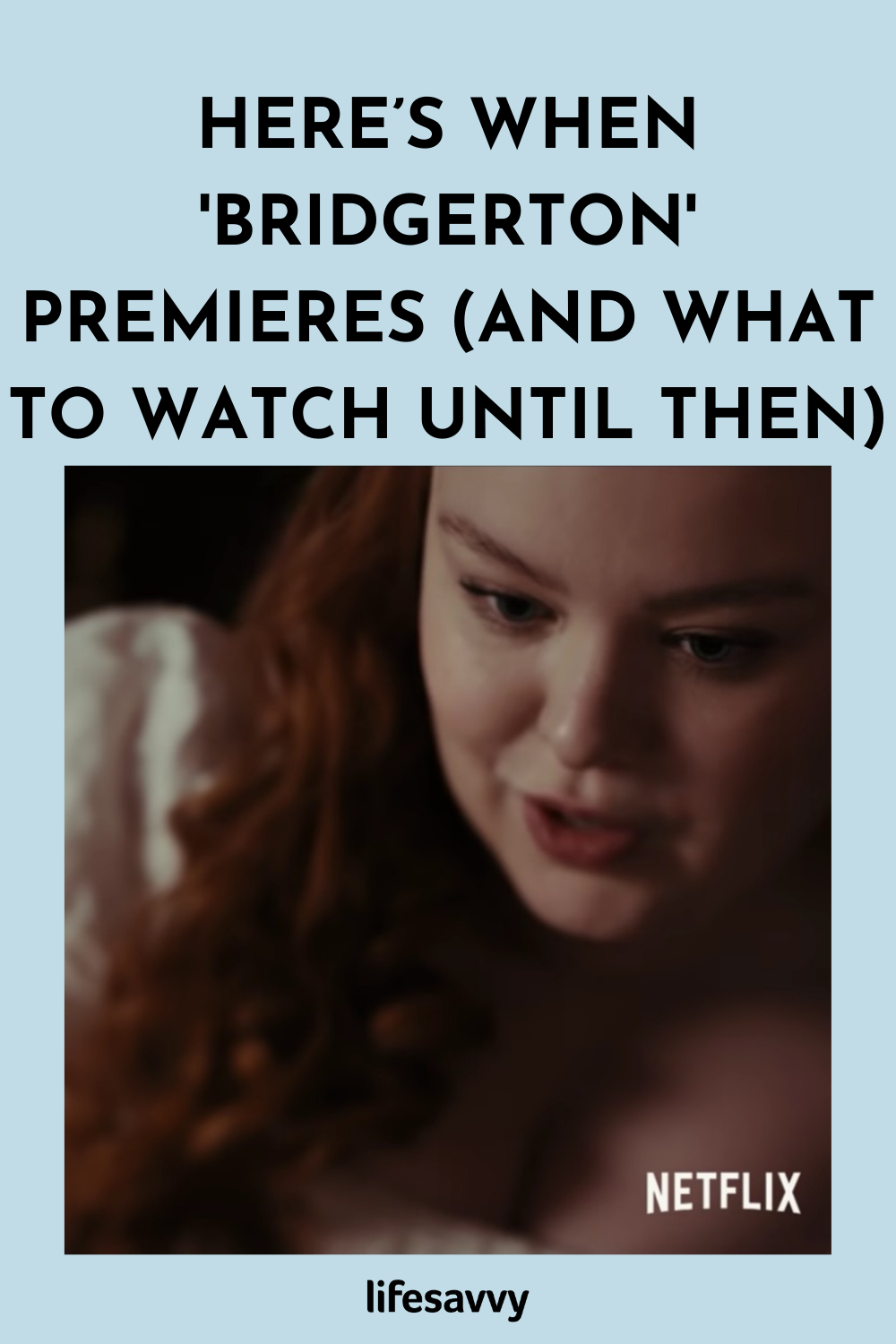