Fans of Chipotle probably have their go-to orders. I know I do (double steak burrito bowl, please!). Now, the brand has launched a new iteration of one of its most popular proteins, and they’re offering an incentive to try it.

Chipotle’s new Pollo Asada is the latest take on the brand’s chicken, and you can get free delivery when you try it.

The chicken is the first new iteration of the protein in 29 years, and it’s sure to be a crowd-pleaser. It’s grilled fresh daily and tossed in a spice blend before being seared and a “bright” marinade, fresh squeezed lime, and cilantro being added. It’s available now at Chipotle locations nationwide and can be added to your favorite entrees like tacos, burrito bowls, and salads.

If you do decide to grab the new launch, don’t forget that before it’s delivered, you can make your own Chipotle guacamole at home. 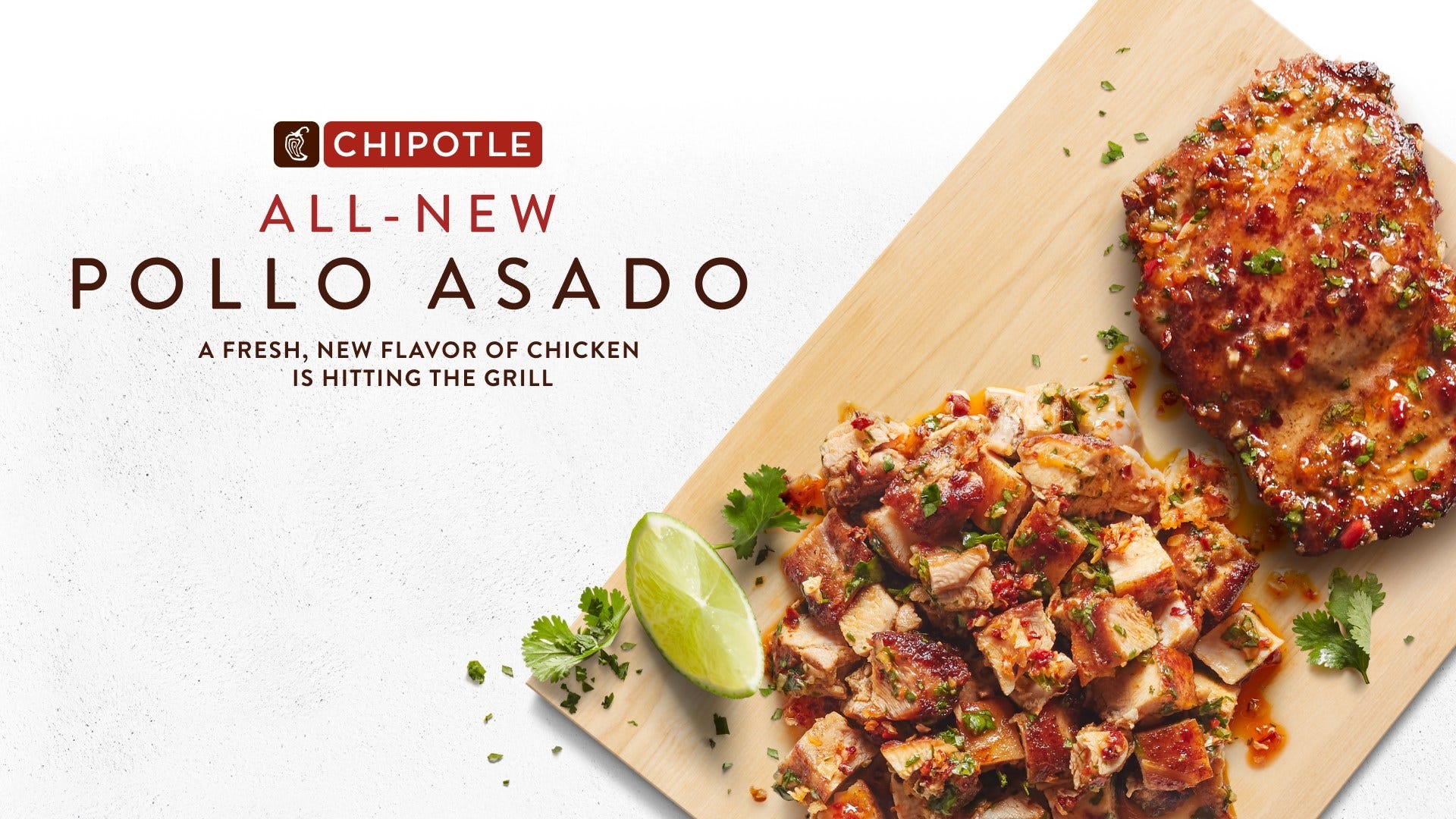 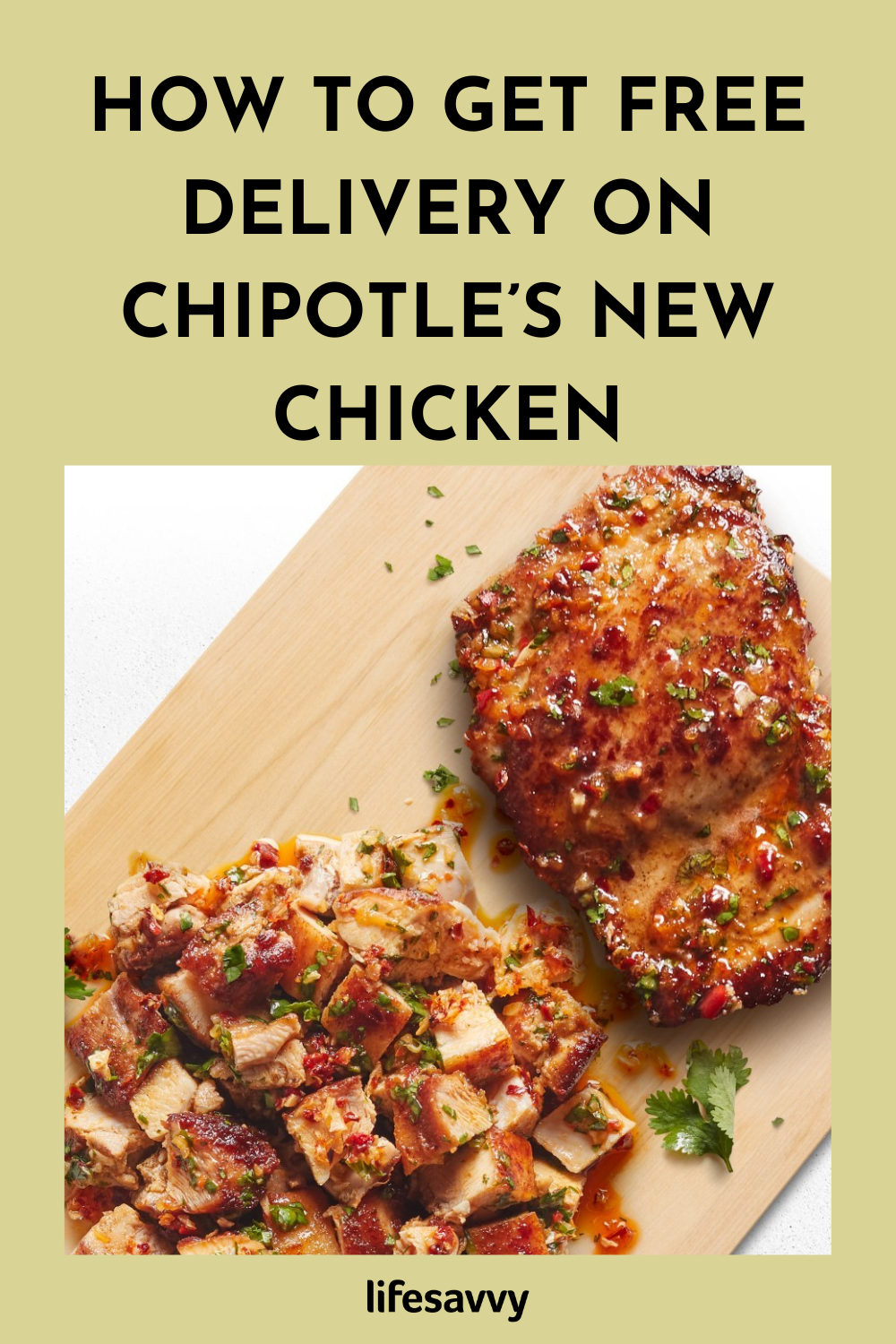