Unfortunately, it isn’t quite time for Bridgerton‘s second season debut quite yet, but that doesn’t mean Netflix is launching quality content in the lead-up to the series drop.

This week, Netflix subscribers can expect everything from new comedy specials to heartwarming films. You’ll be in for a sweet film about a rescue pup working with a Canadian trooper, a new baking show that sees cakes transformed to look like everyday objects, and a star-studded off-beat thriller. They’re all headed fans’ way.

For those wanting to make watching plans, here’s everything coming to Netflix the week of March 14, 2022. 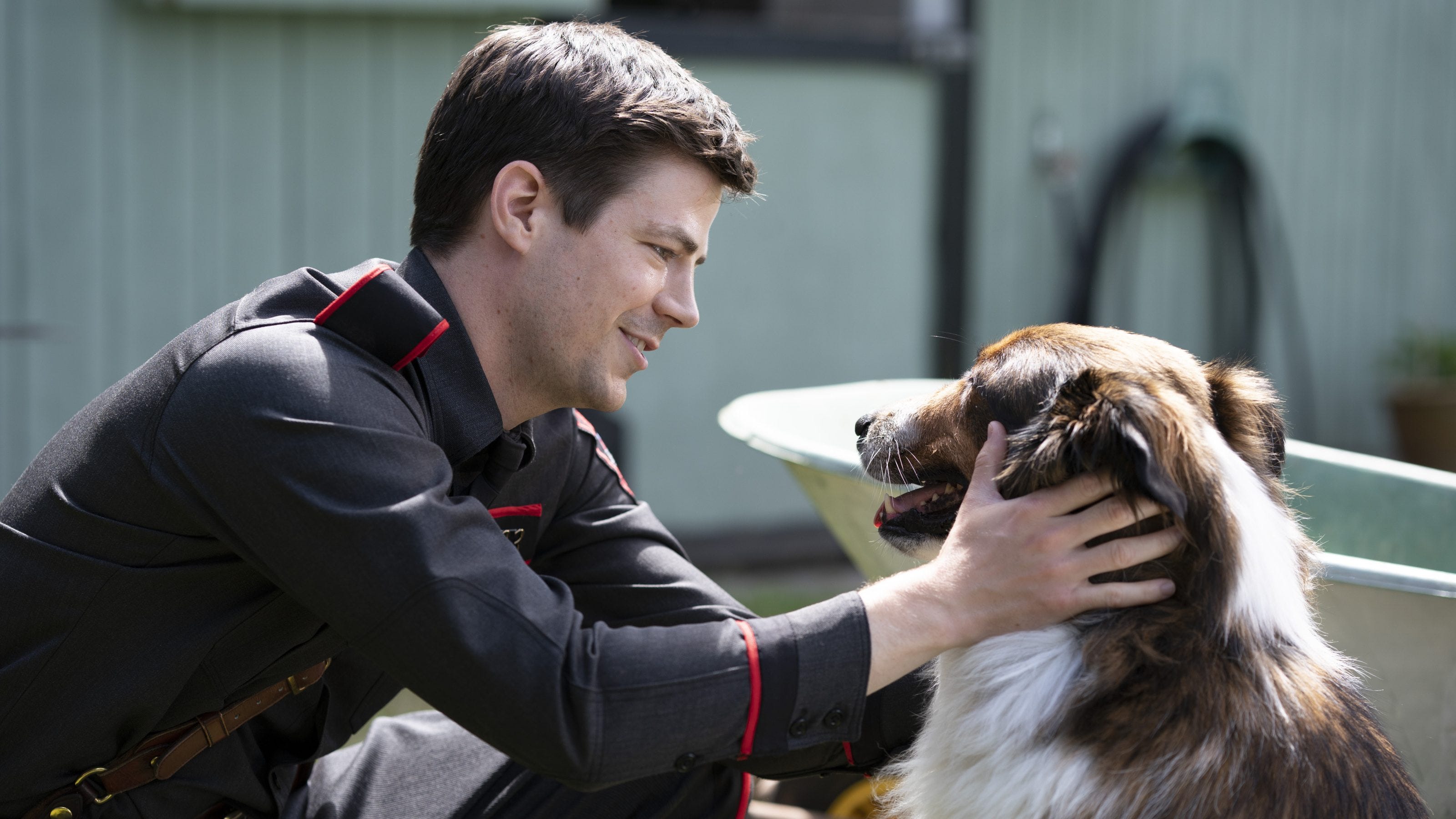 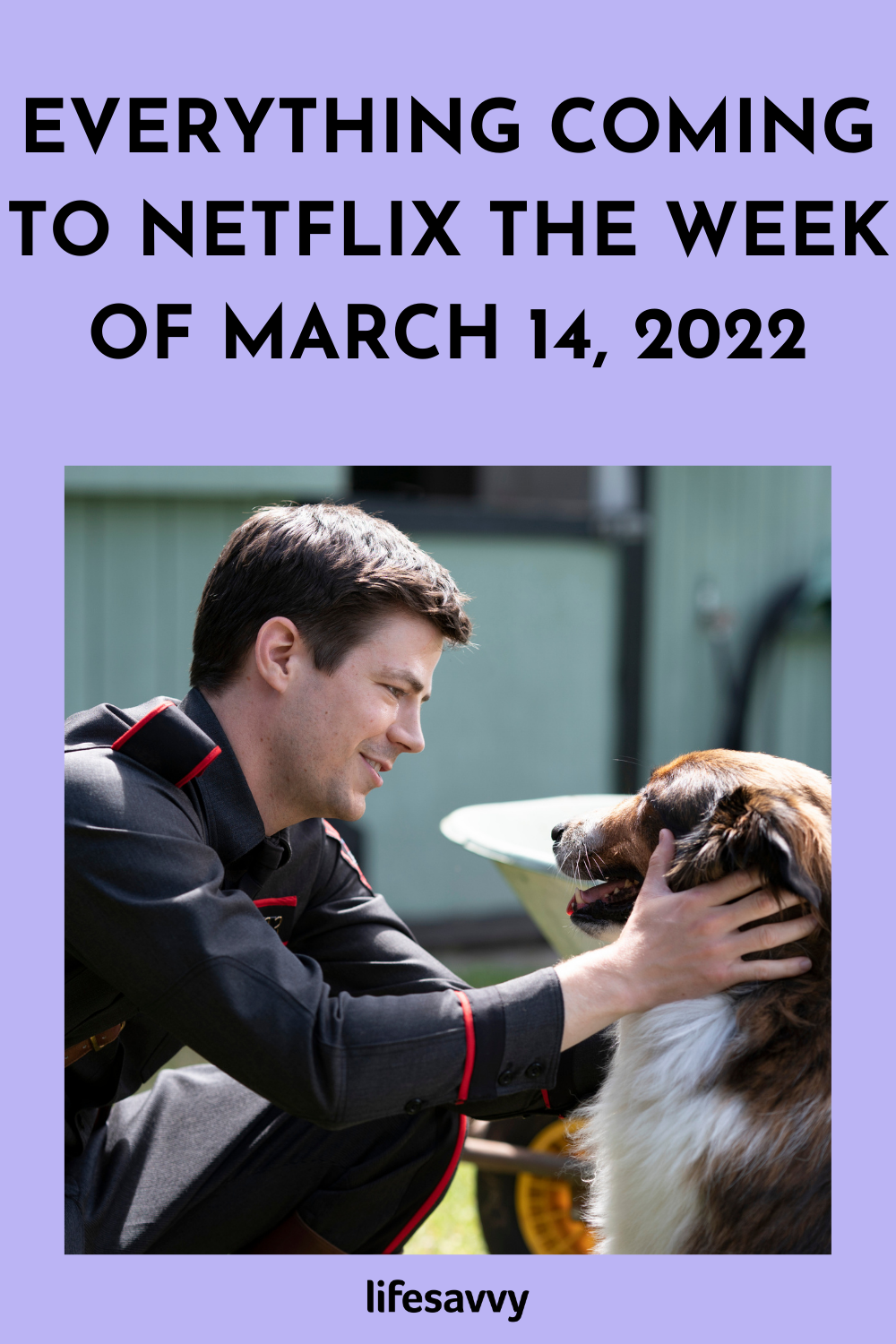