We all love our dogs, and they’re all special and perfect regardless of their breed. However, some dog breeds are more popular than others, and that’s probably why you spot them so frequently. Which one is the most popular?

According to the American Kennel Club, the labrador retriever is the popular dog breed in the U.S.

RELATEDHow to Pick the Right Pet for Your Family

To discover the most popular breed, the American Kennel Club used its own registration database to track the most registered breed, and the labrador won out. The breed has been the most popular for the past 31 years, and the AKC points to its calm temperament and versatility as being two of the reasons it continues to come out on top. There are, however, a few other breeds on its tail (get it?).

The French Bulldog came in second place, and it has seen popularity skyrocket. Back in 2000, it was ranked 71, and now, you can spot the breed on the streets in pretty much every city. In third place, there’s another retriever, but this time it’s the Golden Retriever which is often cited as having a similar temperament to the popular Labrador.

How does your pup stack up to the list? You can find the entire thing on the American Kennel Club website, and if you’re planning to adopt soon, check out some of our pre-puppy tips. 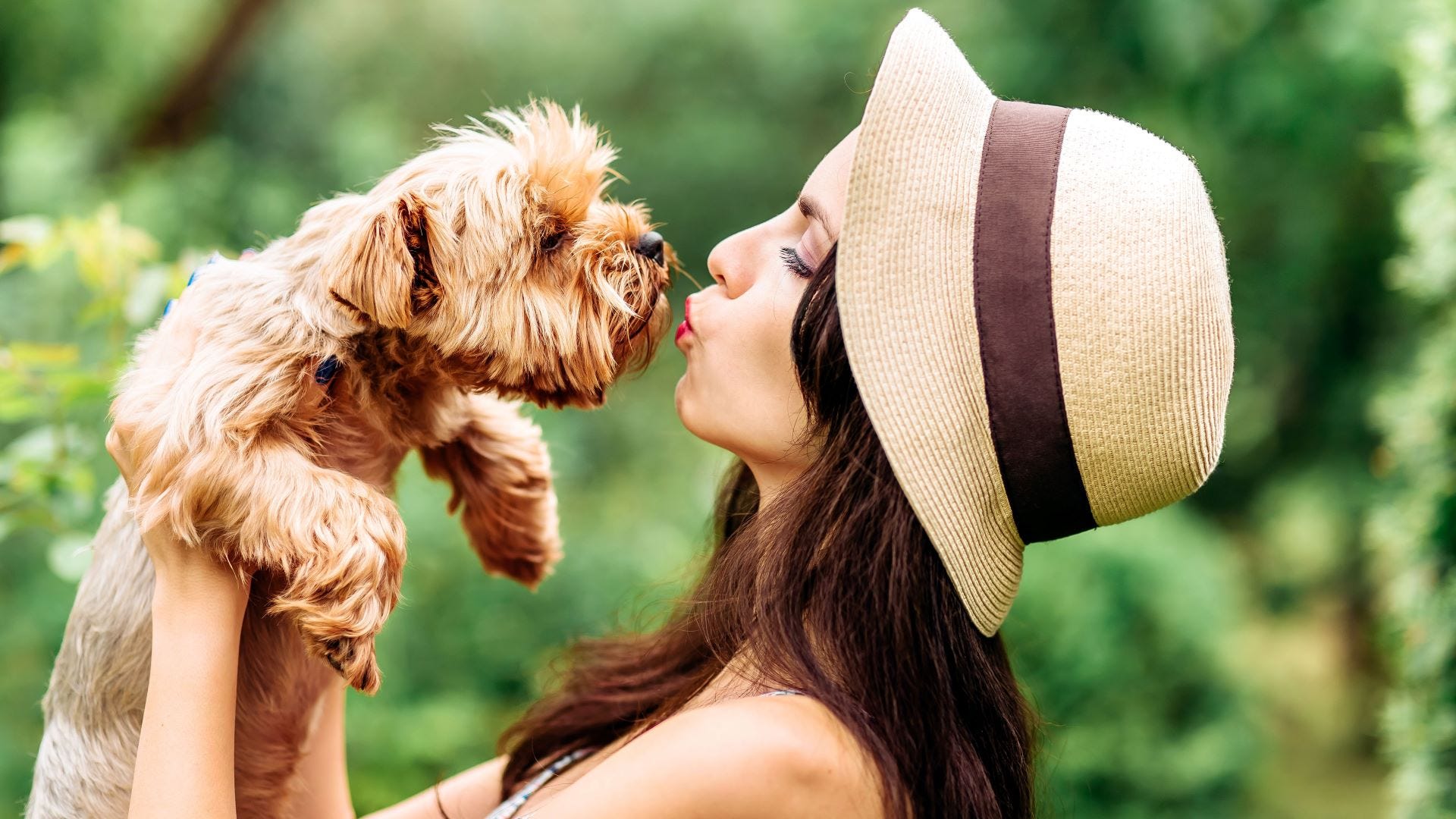 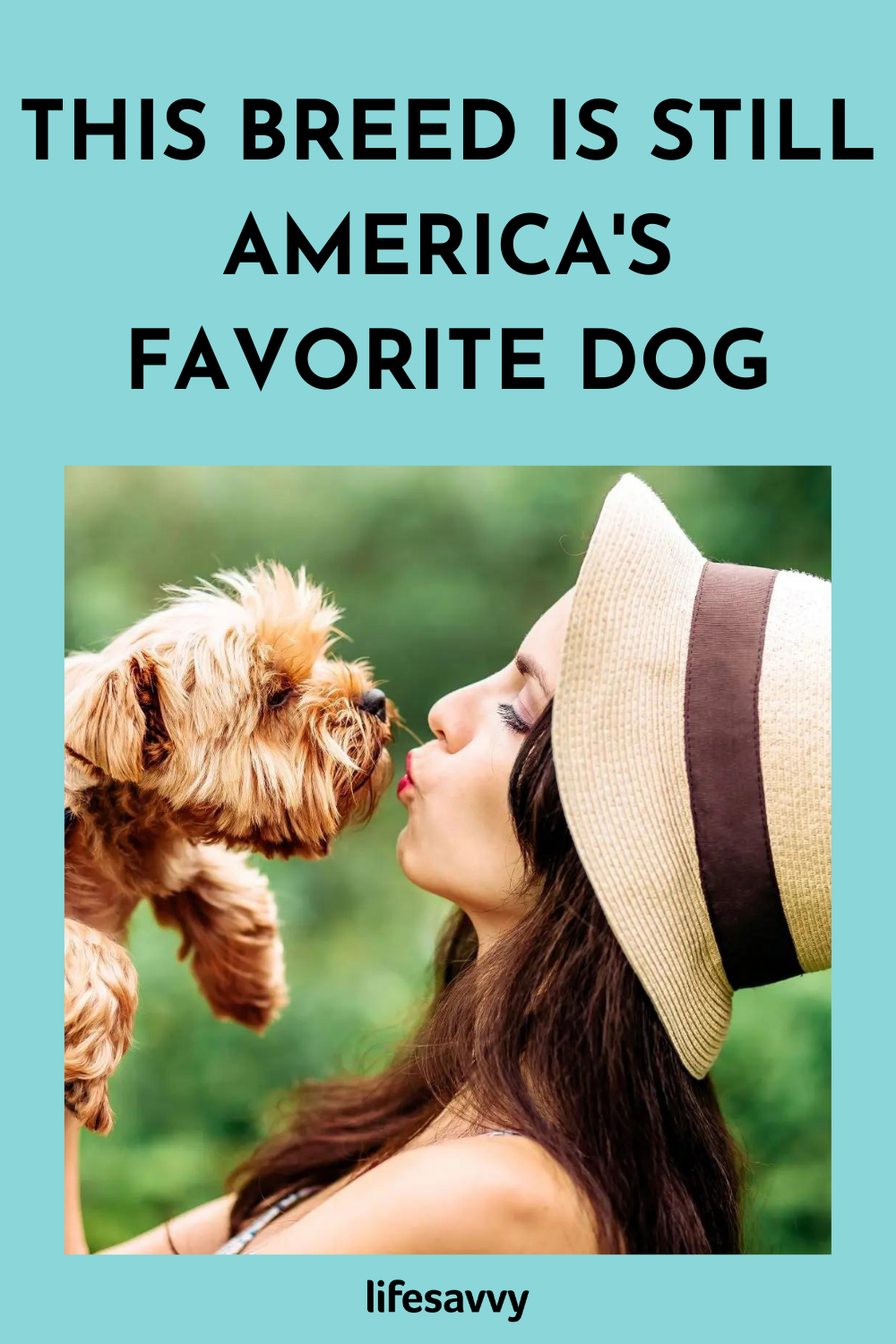