There’s no time like the present, quite literally, to get your flu shot. Getting the poke in late October is the optimum time to get it to ensure you maximize the effectiveness over the flu season.

Over at Vox they highlight a growing body of research indicating the peak coverage window for the yearly flu vaccine is as short as 3-4 months:

Though flu vaccine campaigns begin as early as August, several studies published in recent years show the flu vaccine’s effectiveness actually declines over time in the months after the shot is given. So if you immunize too early, you might lose some — or all — immunity by the time flu season is peaking in January and February. (If you already got your flu shot, there’s not much you can do this season, but remember this advice next time flu rolls around.)

Getting vaccinated a little later — around the end of October — can protect you through the height of flu activity.

To read more about it and see the various studies on the matter, hit up the link below. 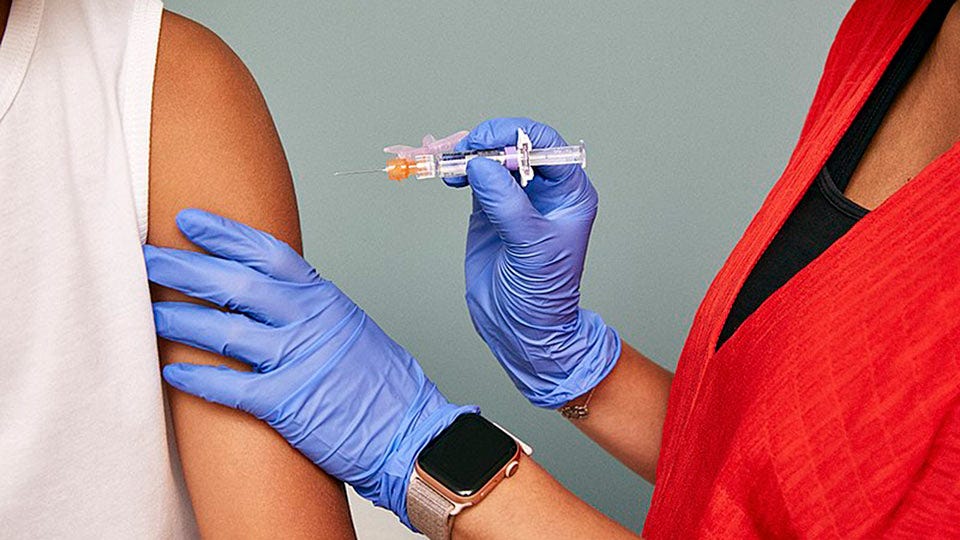