We’re all guilty of putting chores off because we simply don’t like doing them. Sure, they’ll eventually get done, but some are certainly worse than others. But what’s the task people dread most?

According to a survey from Lombardo Homes, cleaning and sanitizing the bathroom is the least popular household chore.

RELATEDHow (and When) to Clean Your Tub and Shower

To discover Americans’ most dreaded cleaning tasks, the brand surveyed 1,070 people, ranging in age from 18-79, in February 2022 to get their feedback on a variety of cleaning habits. When asked about the one they hate most, cleaning the bathroom came out on top. Yes, people are delaying doing it. Four out of five respondents admitted to putting it off to do other tasks that they hate less.

While the bathroom was at the top of the most dreaded list, other tasks included washing dishes, doing laundry, and cleaning out the refrigerator. Some chores are so despised that 66% of participants admitted to making up excuses to get out of them. While not a huge number one out of 10 people even said they’ve bribed a partner or roommate to do a task for them in order to escape it.

Look, there are a lot of negatives about cleaning a bathroom, but ultimately, there are ways to make the process less painful. If it’s also your most dreaded weekly chore, these cleaning tips can make it a bit better. 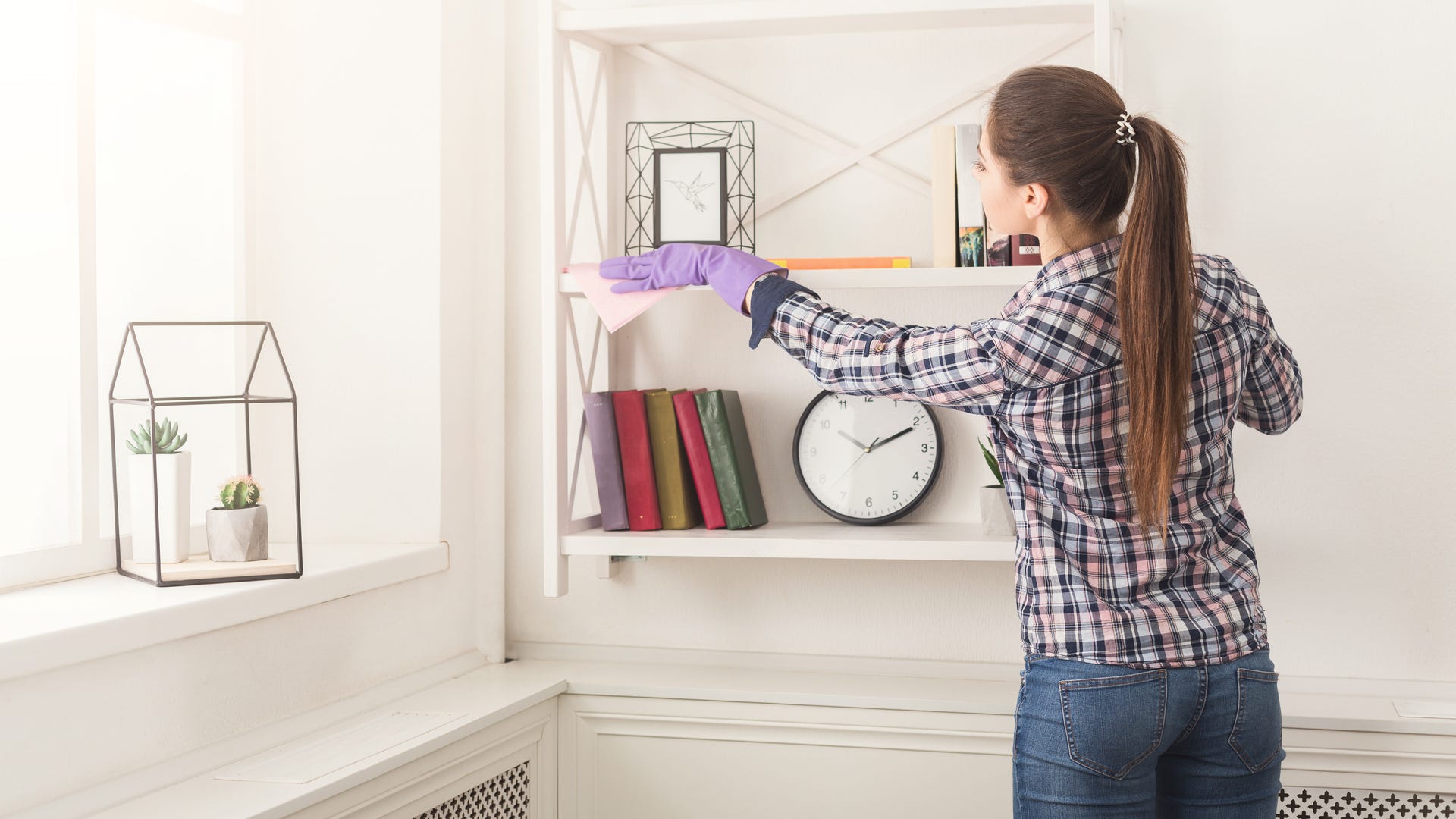 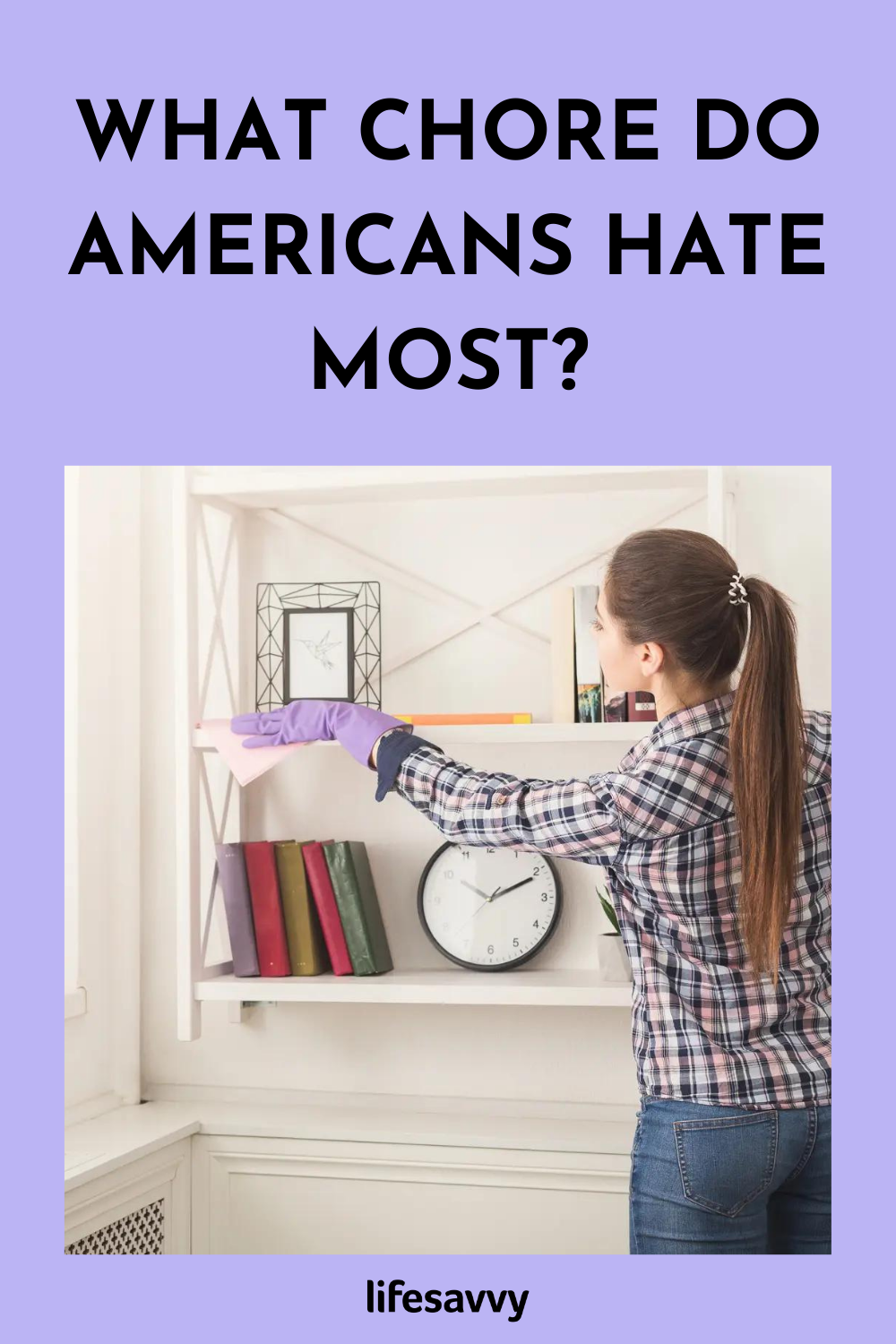