If you’ll be attending a holiday party this season, it is, of course, traditional to bring a gift for your host or hostess. If figuring out what that should be is stressing you out, you’ll soon be able to relax. We’ve got some unique suggestions to help you figure out exactly what to bring for your hosts.

While host(ess) gifts aren’t necessary for more casual hangouts, they’re still a generous way to say “thanks for the invite,” and can elevate the mood of any holiday get-together. So, ditch the standard bottle of wine (they’ll get at least 10 of those) and get one of these creative and affordable alternatives instead.

Instead of Wine: Loose-Leaf Tea

RELATED7 Fall Teas to Sip On for Warm Cozy Vibes

Anyone who’s ever hosted a party probably knows how quickly the bottles of wine pile up. Soon, your hosts will be left with more than they could ever drink. Plus, not every bottle will be to their taste, so it will probably end up being one of their gifts to a host in the future.

To do something a bit more original, swap out the wine for a pack of high-quality loose-leaf teas. It costs about the same you would normally spend on a bottle of wine, but it’s a lot more interesting. And, as there are 28 different teas, they’re sure to find at least a few they like.

Instead of a Bottle Opener: Gourmet Honey

A nice bottle opener often seems like a great gift, especially if it’s one of those fancy electric ones. However, if your hosts drink wine or entertain often, they likely already have tons of bottle openers cluttering up their kitchen drawers.

Instead, bring them a gift set of gourmet honey. Sure, they might already have some on their shelf, but that plastic squeeze bottle can’t compete with these fancy offerings. You can also pick up some locally-sourced honey, if you prefer.

Instead of Coasters: Olive Oil or Vinegar

Coasters seem like a nice, yet practical, gift. However, this is yet another household item that tends to pile up unused. Many modern furniture surfaces don’t even need the protection of coasters. Unless your hosts are deeply committed to their décor, they probably won’t care much about having a set of matching coasters in the living room.

However, everyone eats, and olive oil and vinegar are two cooking ingredients that are called for in countless recipes. If you know at least one of your hosts cooks often, a nice set of flavored oils or vinegar is classy, interesting, and far more practical than coasters.

Instead of a Cutting Board: Gourmet Cheese and Crackers

You can get a high-end cutting board without spending much, which makes it sound like an ideal gift. But while an extra cutting board might be useful during a party, once it’s over, it becomes an accessory that just takes up more precious kitchen space.

Consider bringing the far more useful gift of tasty cheese and crackers instead. Your hosts can serve them up at the party, or stash them to enjoy after their guests have gone.

Flowers are a low-stakes host gift, and they certainly brighten up a space. However, they also require a certain amount of effort. Your host or hostess will have to find a vase, unwrap the flowers, add water, and later, after they wilt, throw them out.

Entertaining is hard enough, so keep it simple and give your hosts a gift that requires no extra effort from them: cookies. You can also gift fancy hot chocolate mix for a more seasonal take on a sweet treat.

Instead of a Vase: A Candle

Maybe someone else told you they’d be gifting your party host some flowers, or you know they often decorate with fresh-cut blooms, so you decide to get them a nice vase.

However, just like coasters and cutting boards, vases often end up just taking up extra cupboard space. Instead, gift a colorful, floral-scented candle. It’ll both brighten the room and make it smell just as good as a bouquet in a vase, only much more compact.

Instead of a Magnet: Pet Treats

A cute magnet you picked up somewhere is an easy gift, but some people are very particular about their home décor. It’s hard to know if what you picked out is something your hosts will want to see on their fridge every day.

But does your host have a pet? If so, you have an easy alternative: snag them some high-end pet treats. This gift is not only something dog owners can never have too much of, but it’s also really thoughtful. Treats might help their pet relax a bit during the party, as they’re sure to be a bit stressed out over so many people being in the house.

Instead of a Mug or Shot Glass: Seasonings or Sauces

That fun mug or shot glass you picked up on vacation might work as a host gift, but your favorite herbs, spices, and sauces make an even more memorable gift.

Drinking out of a mug or glass is pretty much always the same, no matter what it looks like. But seasonings and sauces allow you to share a new taste experience with your hosts, so they’ll actually think of you whenever they use your gift in a meal.

From dry rubs and fancy salts to interesting marinades, you have lots of options if you decide to go this route.

Instead of Lotions and Perfumes: A Bath Bombs

Bath and body products, with their lush scents and pretty packaging, seem like attractive gifts to give a host or hostess. However, this is another area where it’s difficult to know what someone will really like. Scent preferences and skin sensitivities can vary wildly. Plus, these gifts can get expensive if you opt for quality.

To go with the same general idea, but with less of a commitment, consider gifting a nice set of bath bombs. They’re only good for one use, so it won’t clutter up a bathroom shelf for months. It’ll also give your recipient an excuse to indulge in some relaxing self-care.

There are some pretty standard gifts people tend to give holiday party hosts, which means, they’ve probably already got plenty of those. Stand out and show you really care with one of these thoughtful (and consumable) gifts. Not only will they not take up precious space for ages, but your recipient will also get the gift of an experience. 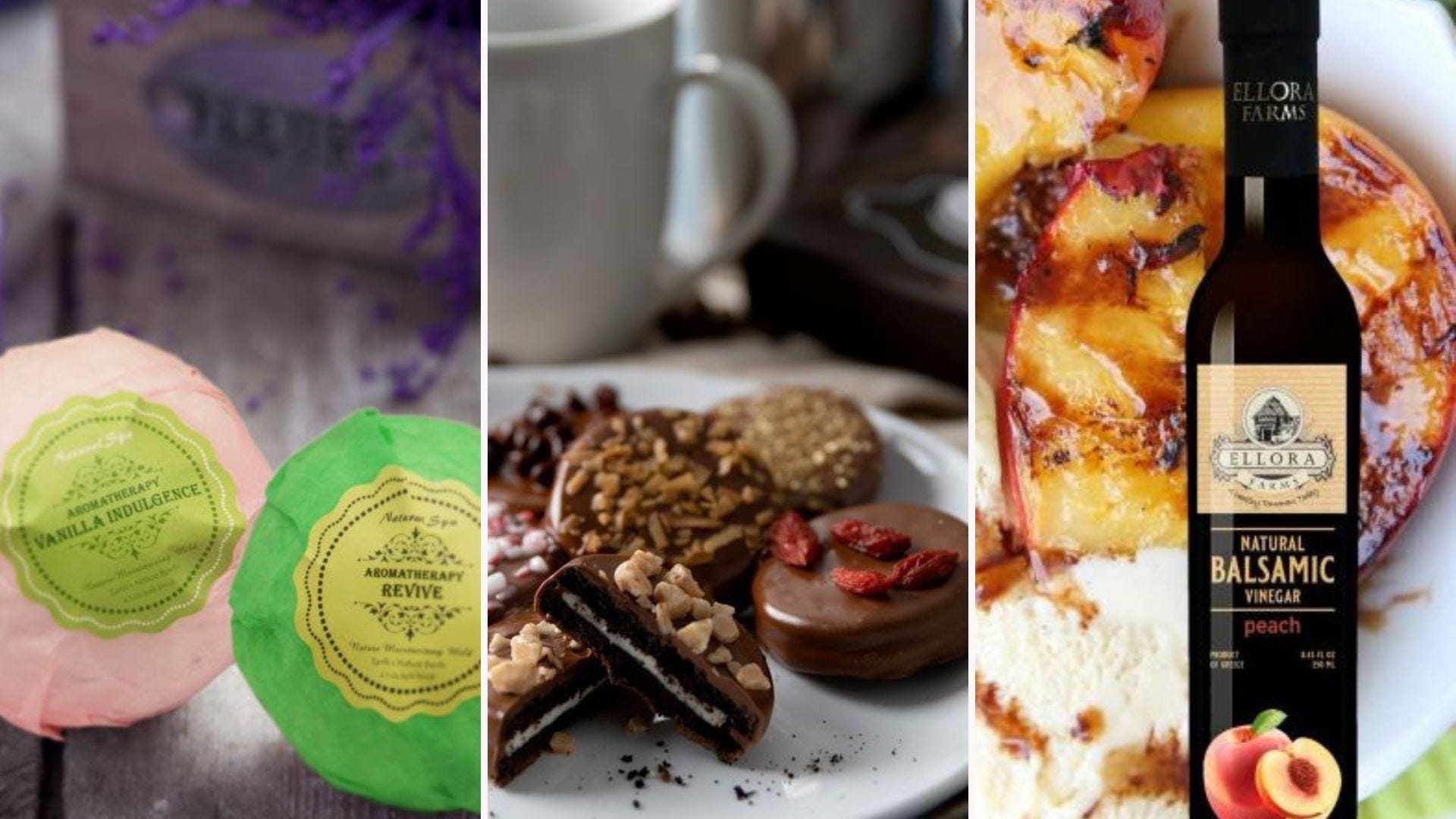