No matter how often you get on a plane, it’s hard not to feel a little thrill of excitement at takeoff. And for some people, that little thrill can quickly turn into major anxiety about leaving the ground so far behind.

RELATEDHow to Overcome Your Fear of Flying

Few people feel that same discomfort when it comes to getting in a car, though. You might have heard that flying is actually safer than driving—but it probably seems hard to believe. How could traveling thousands of feet in the air possibly be safer than traveling on the ground?

But strange as it sounds, flying really is safer than driving. Let’s take a closer look at how it works—this might make you feel a little better about those holiday flights you’ve booked.

The handful of high-profile plane crashes in the news in recent years might have given you second thoughts about boarding a plane. However, flying remains safer than driving by a long shot.

The International Air Transport Association reports that there was just one major accident for every 5.4 million flights in 2018. This means your odds of being in a plane crash are ridiculously low. And as years go by, plane travel is getting even safer. New regulations, higher training standards, and better technology are all contributing to improved flight safety.

For example, pilots now have to follow certain rules to make sure they get enough rest before a flight, minimizing the risk of a crash due to pilot fatigue. There are also two pilots in the cockpit all the time for safety.

Planes today have better engines and backup systems than they once did. The automation of a plane can often make up for any human errors, giving us a system that gets a little more foolproof every year.

Of course, cars are also getting safer as the years go by. Airbags, seatbelt design, automation, and other new features make new cars far safer than older ones.

Also, the vast majority of airplane-related deaths are from private planes, not commercial flights. That’s because private pilots don’t have to meet such strict safety standards, and private planes aren’t as equipped for safety. And even with that in mind, flying by private plane is still safer than driving.

This doesn’t mean you’re going to start using a private jet for your daily commute—but it does mean you should feel better about boarding a plane for a long-distance trip.

Even knowing the statistics, you might still feel nervous when the plane takes off. What is it about flying that feels so risky?

Of course, there’s the simple fact that you’re far above the ground. Even without a fear of heights, imagining falling from thousands of feet in the air isn’t a pleasant thought.

But even more than that, popular news coverage makes plane crashes sound far more common than they really are. Most car crashes—even fatal ones—aren’t going to make the news, simply because they’re so common (and don’t usually affect large numbers of people).

Meanwhile, plane crashes are rare and can result in a long list of injuries and deaths all at once. This makes for a vivid news story. And it also makes plane crashes seem to happen a lot, since the news spends much more time talking about plane crashes than about car crashes.

There’s also the fact that many car crashes are minor. You might have been in a small car accident and walked away relatively unharmed. This makes it easy to underestimate the true dangers of driving.

Flying is in fact safer than any kind of ground transportation, including trains and buses. And of all the ways you can travel on the ground, cars are by far the most dangerous.

Of course, people in many areas still need cars to get around. This information shouldn’t make you terrified of driving—remember, cars are far safer than they used to be (and you’ll drive better if you’re not panicking).

But if you still get nervous on a plane, you might want to keep these statistics in mind to make the flight feel better. While the primal fear of leaving the ground far behind can be hard to shake, there’s actually no significant risk to justify those feelings. 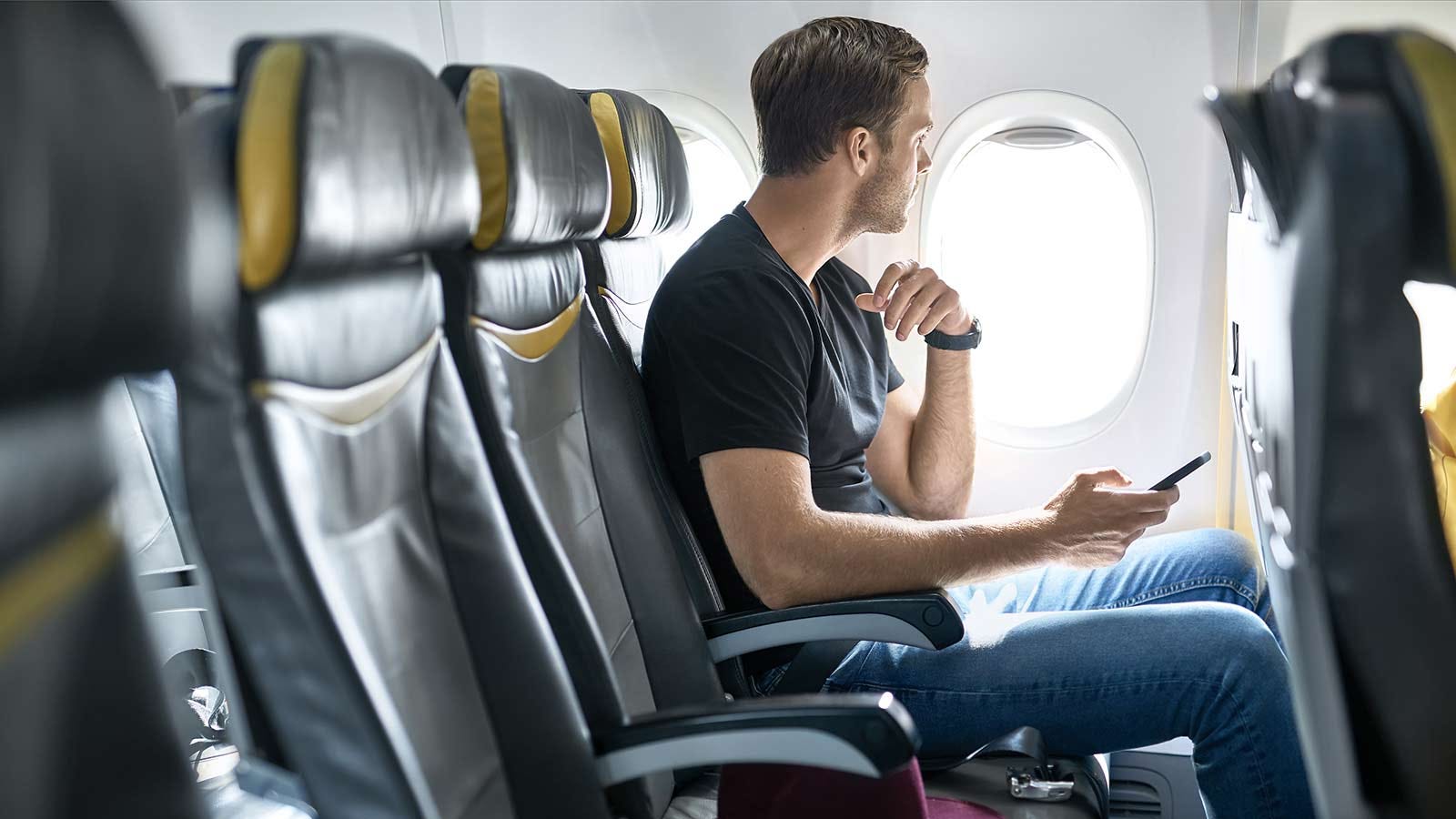