By now, you’ve likely finished watching Bridgerton‘s second season, and you probably need something else to check out. Well, there’s some good news. This week marks the entry in a new month and with it comes a plethora of new Netflix content.

This week, you can expect to see everything from modern classic films like Inception to rom-coms like Monster-In-Law, there are plenty of movies to check out. When it comes to series, there’s a smash hit Netflix original is returning: Get Organized with the Home Edit. Clea Shearer and Joanna Teplin are back to organize celebrity homes and get you prepped for spring cleaning.

Curious what else is headed your way? Here’s everything coming to Netflix the Week of March 28, 2022. 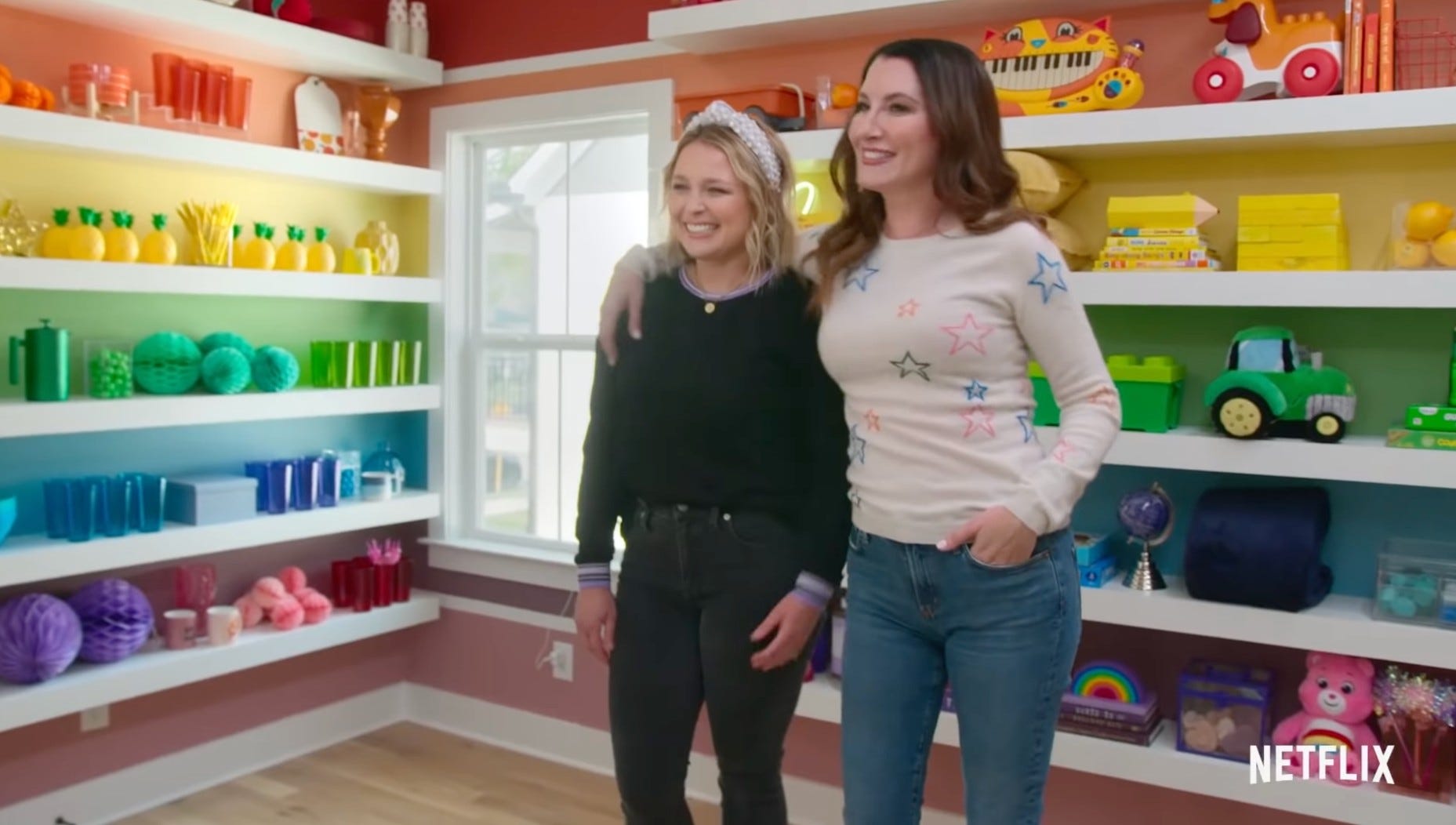 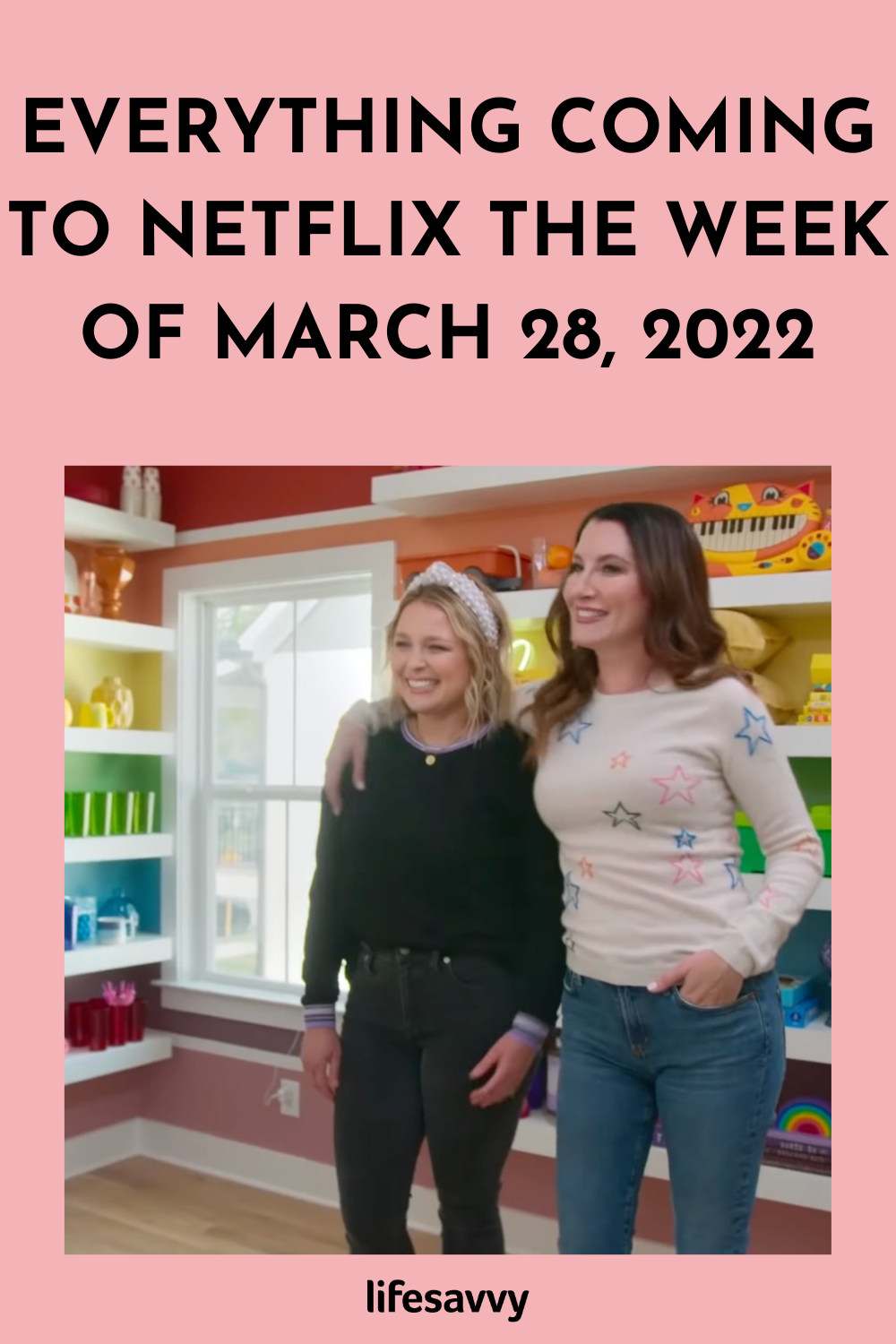