All of your grocery store produce features a sticker. Most of the time, you’ll find the brand name and a barcode on them, both of which are pretty self-explanatory. However, you might have noticed four digits above the bar code, as well. What do those numbers mean?

The four-digit numbers you see on produce stickers are Price Look-Up (PLU) codes, and they’re how a grocery store differentiates its goods.

Particular fruits and vegetables are assigned PLU codes according to the International Federation for Produce Standards—the organization in charge of the produce supply chain. The assigned numbers tell cashiers what a specific fruit or vegetable is, down to its variety, brand, and whether it’s organic or not.

RELATED9 Produce Box Subscriptions to Get Produce Right to Your Door

One of the main purposes of PLU codes (other than ease of checkout) is to differentiate between organic and conventionally grown foods. If you’ve ever been confused about which is which at the store, this code will tell you.

Conventionally grown produce has a four-digit number in the 3,000-4,000 range. Meanwhile, organic produce will have a PLU code with a prefix of 9 in front of the typical code.

While PLU codes were designed specifically for grocery store employees, that doesn’t mean they can’t be handy for you, as well. Next time you’re picking up some seasonal produce and want to know if it’s organic or not, just check the PLU code and see if it starts with a 3 or 4—mystery solved! 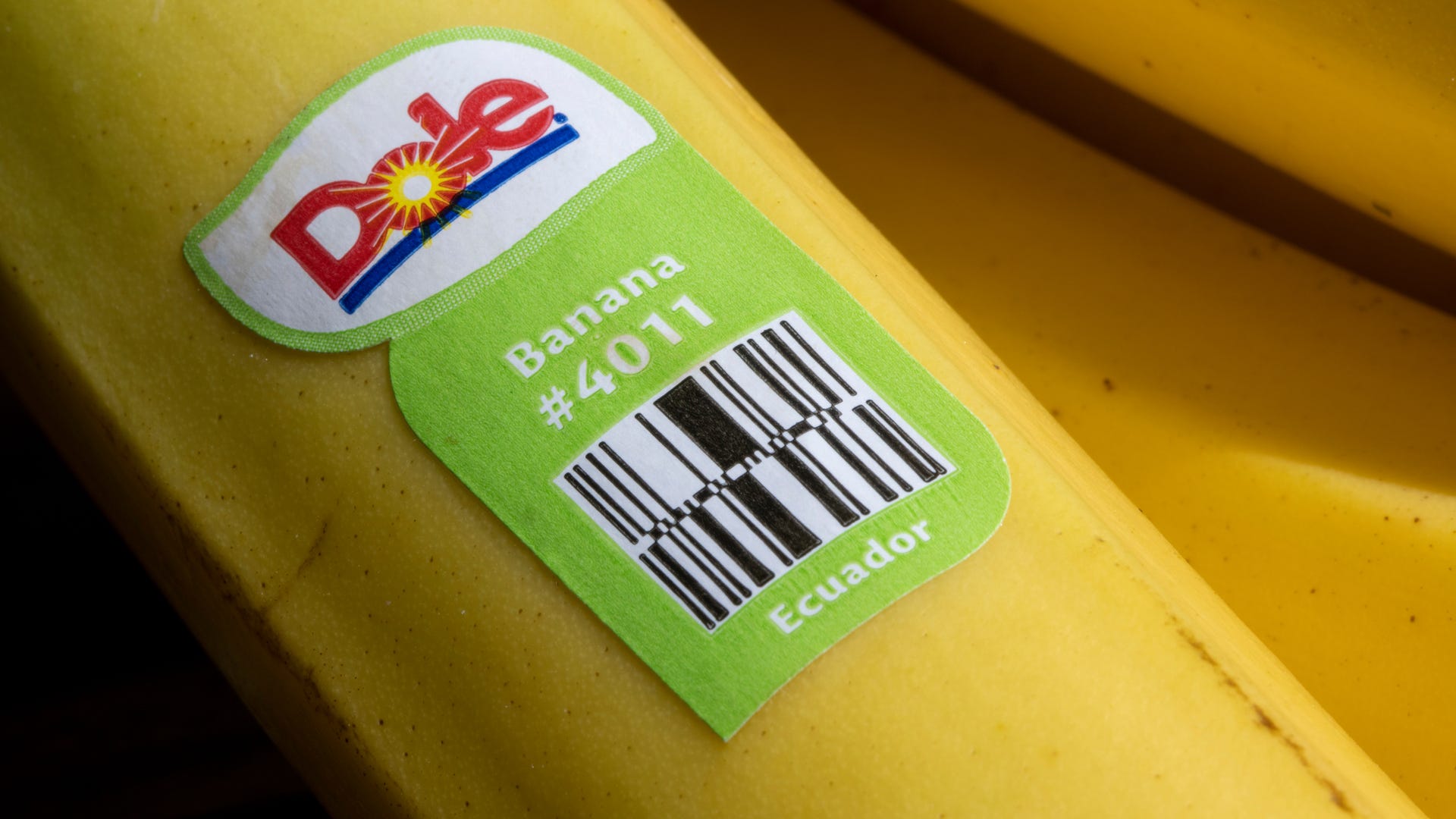 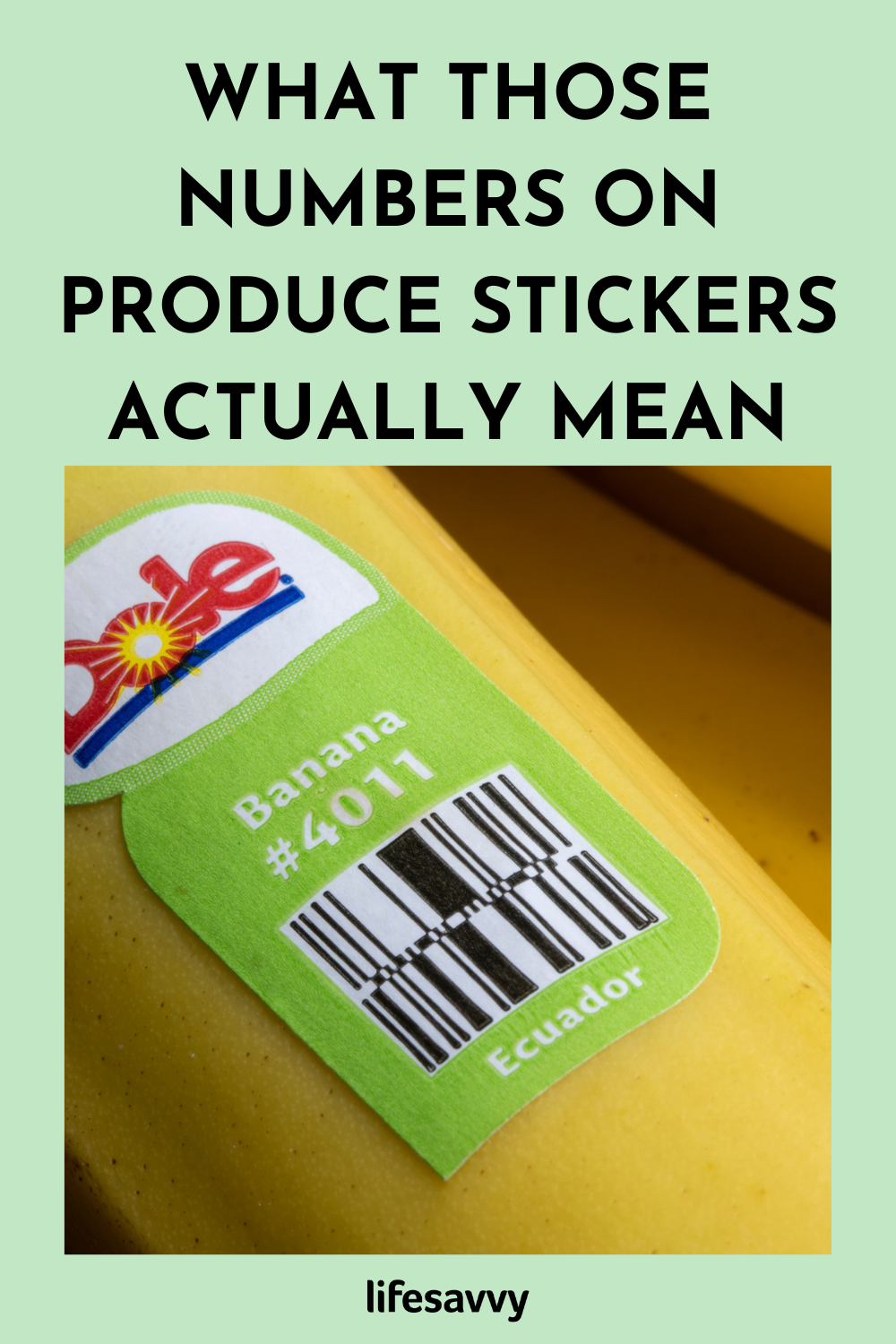