This week, Love Is Blind fans are in for a treat. While it’s not a new season of the hit reality show, there is another series coming. Yes, it’s also hosted by the Lacheys.

The Ultimatum, a new series with Nick and Vanessa Lachey is hitting streaming and asking couples to marry or move on. It’s far from the only thing coming to streaming, though. The return of the popular series Elite and the fourth season of Better Call Saul are both heading fans’ way.

Want more? Here’s everything coming to Netflix the week of April 4, 2022. 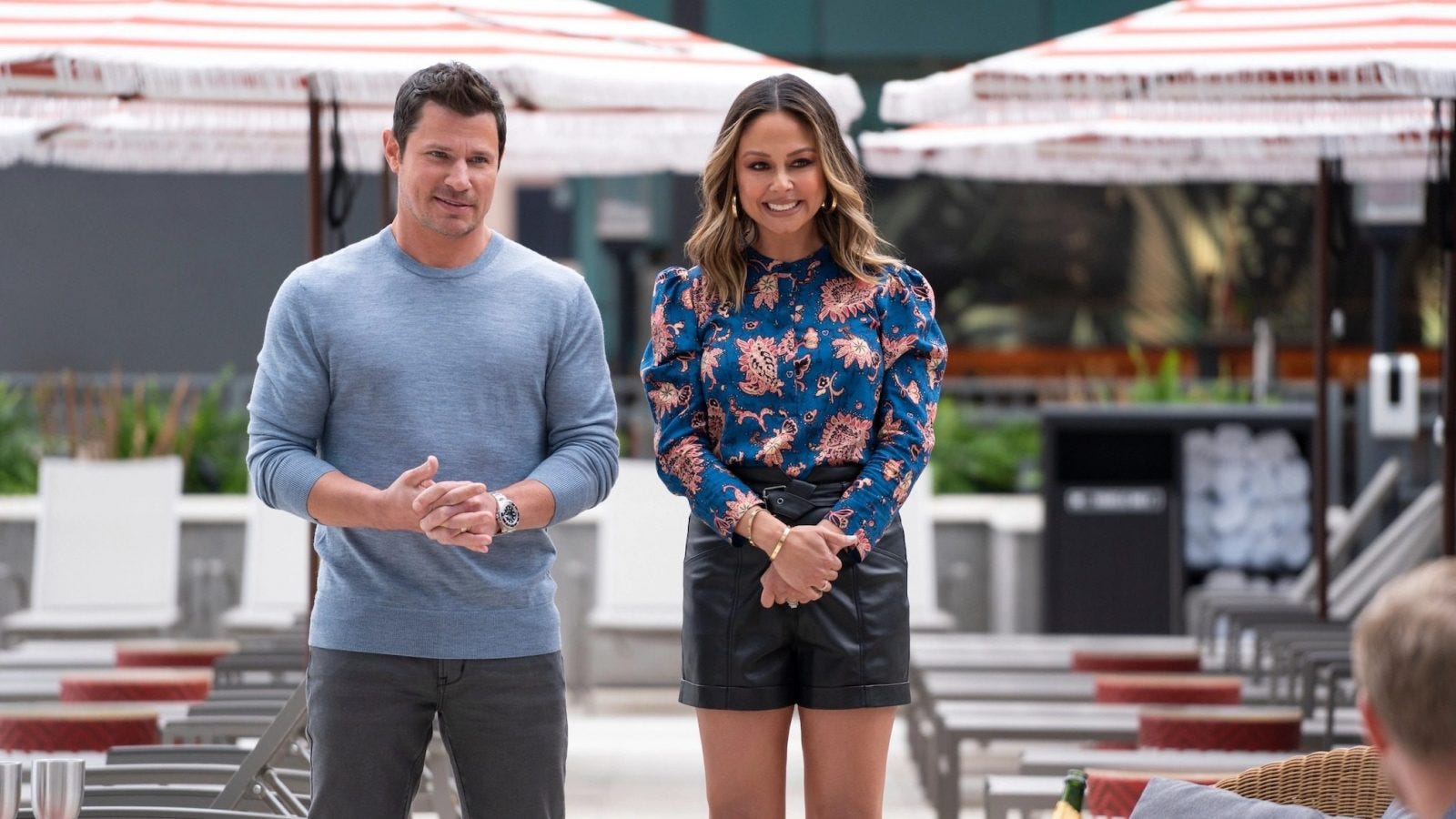 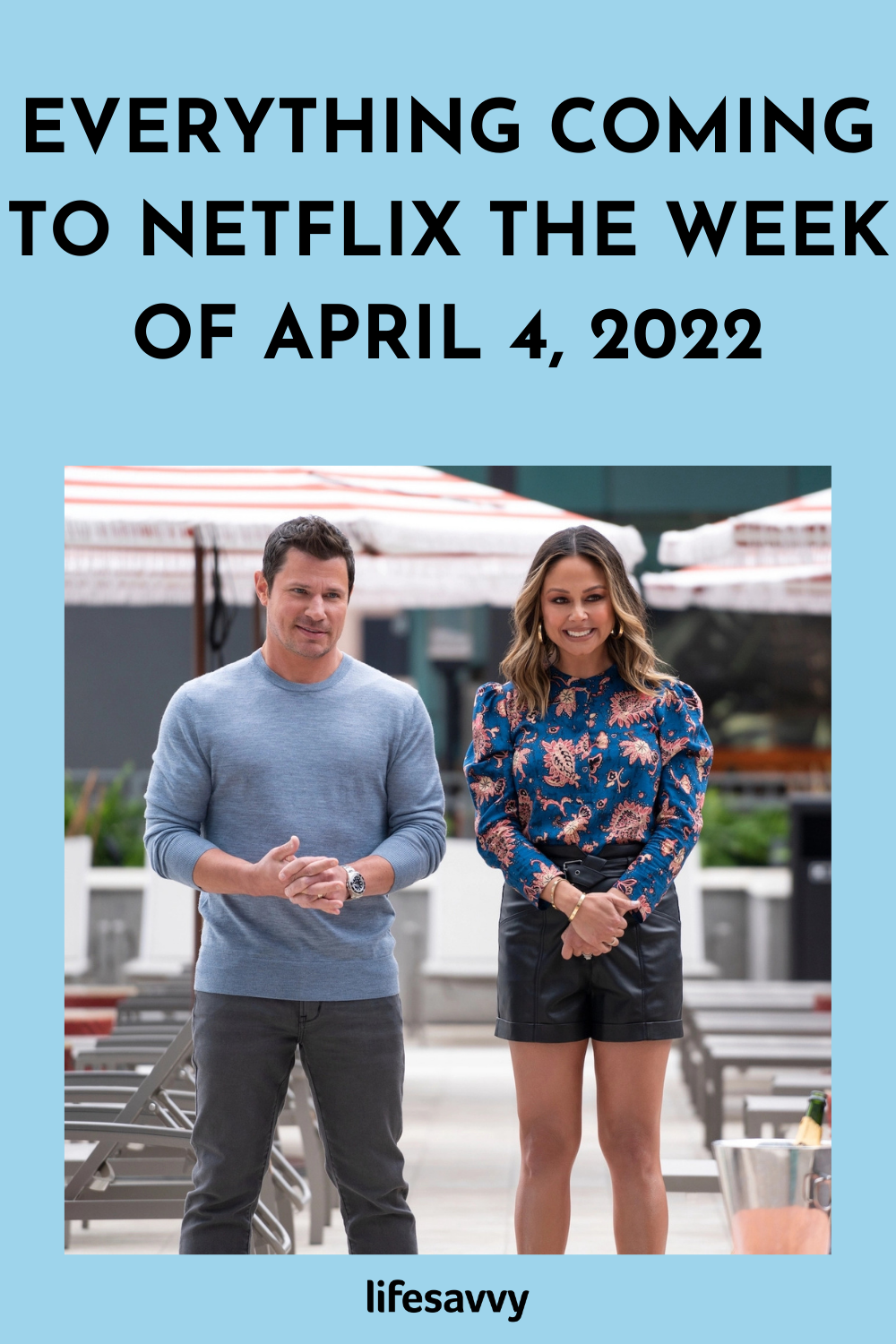