The beginning of the month drop has happened, and Bridgerton has been fully watched. What do you watch now?

Netflix has your streaming needs handled this week.

From a political drama starring Sienna Miller and Michelle Dockery to a film about a dangerous and deadly computer game, this week’s variety means there’s something to watch every night of the week.

If you’re ready to get streaming, here’s everything coming to Netflix the week of April 11, 2022. 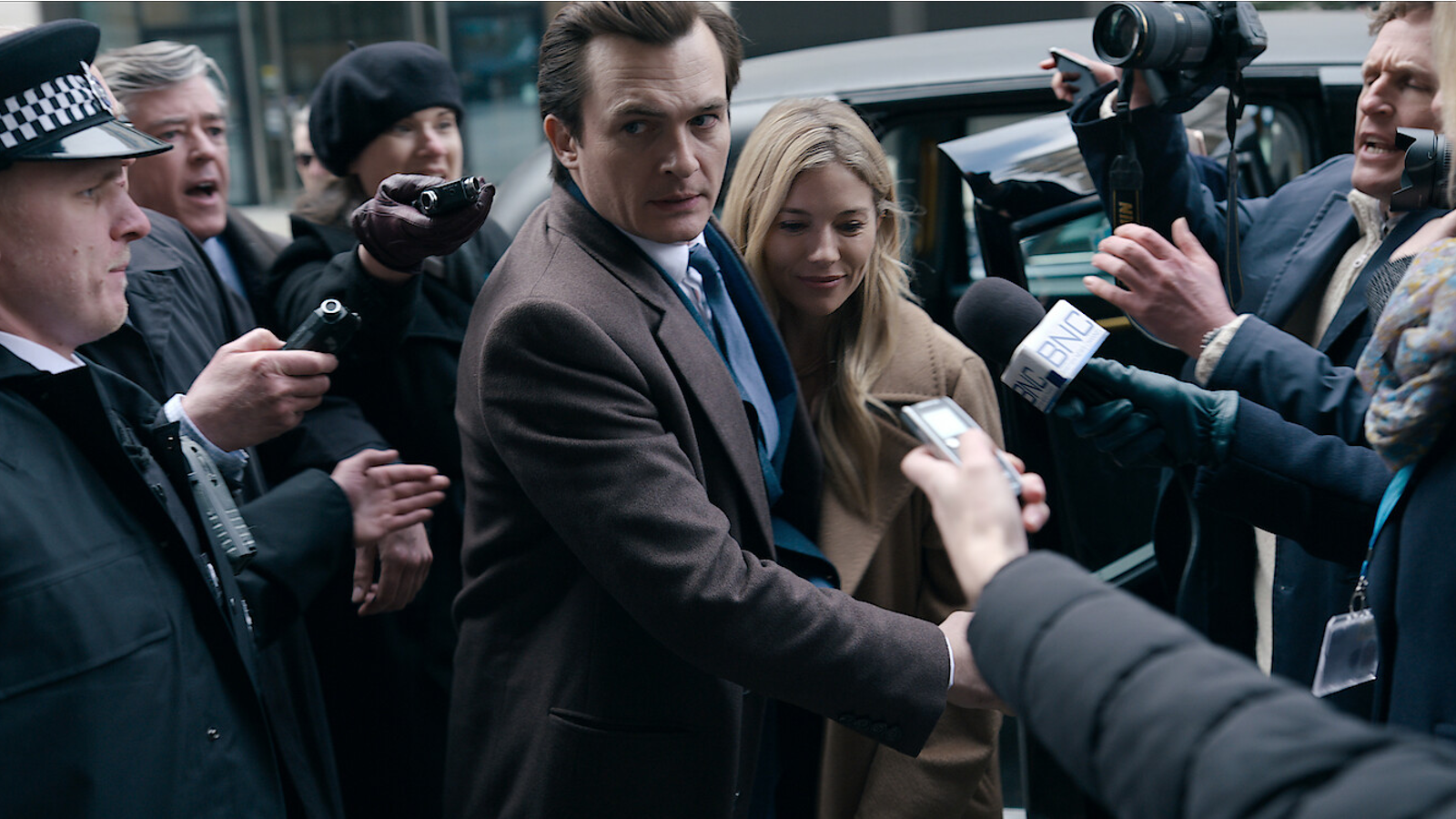 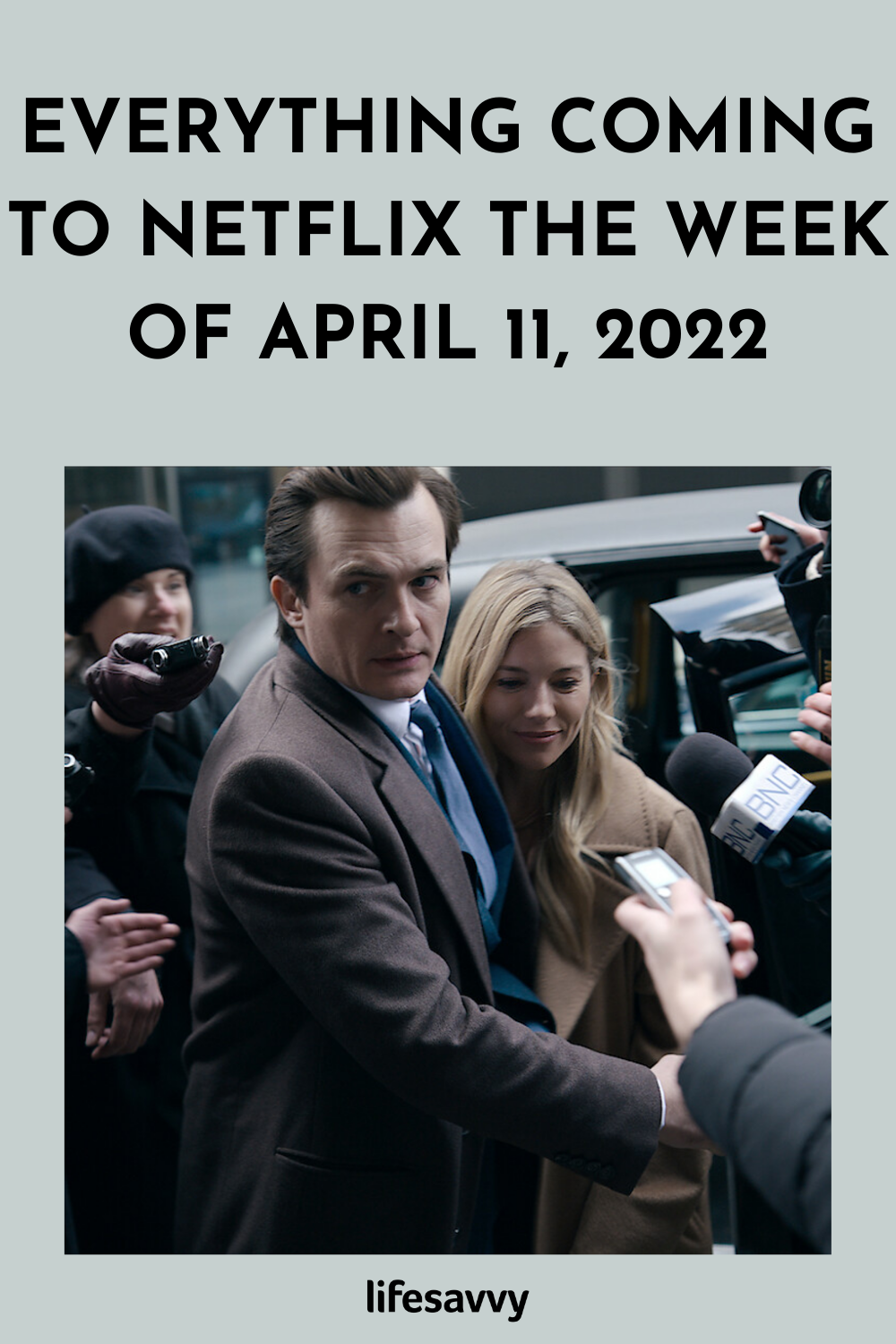