You’re at the grocery store and debating between which eggs to purchase. There are brown eggs and white eggs, but are they different?

As it turns out, brown and white eggs aren’t that different, other than the price tag.

If you’ve ever debated between the two varieties, you can feel comfortable knowing that the choice is more of an aesthetic one than anything else. Both brown and white eggs have similar shell thickness, nutrition, and flavor. So what is it that makes them different?

Surprise! It’s the chicken that separates the white and brown eggs.

No matter what shade, organize your eggs with this handy tool.

RELATED59 Ways to Cook an Egg, A Video Journey

As for the price difference between the eggs, that also comes down to the chickens. The reddish-brown chickens are larger than their white counterparts. As a result, they require more feed. That costs more, and the cost is made up at the grocery store with a said higher price tag.

Now, there is one caveat to all of this. If you’ve ever had someone give you eggs from their own backyard, you might have noticed they taste richer and are often brown. That’s because red varieties of chickens are more common for home coops, and the feed might be different. It’s the feed that causes that richer taste (but you won’t find it at the grocery).

If you’ve ever bought brown eggs because you thought they were better quality, stop! Save some money on groceries and go ahead and get those boring old white eggs. 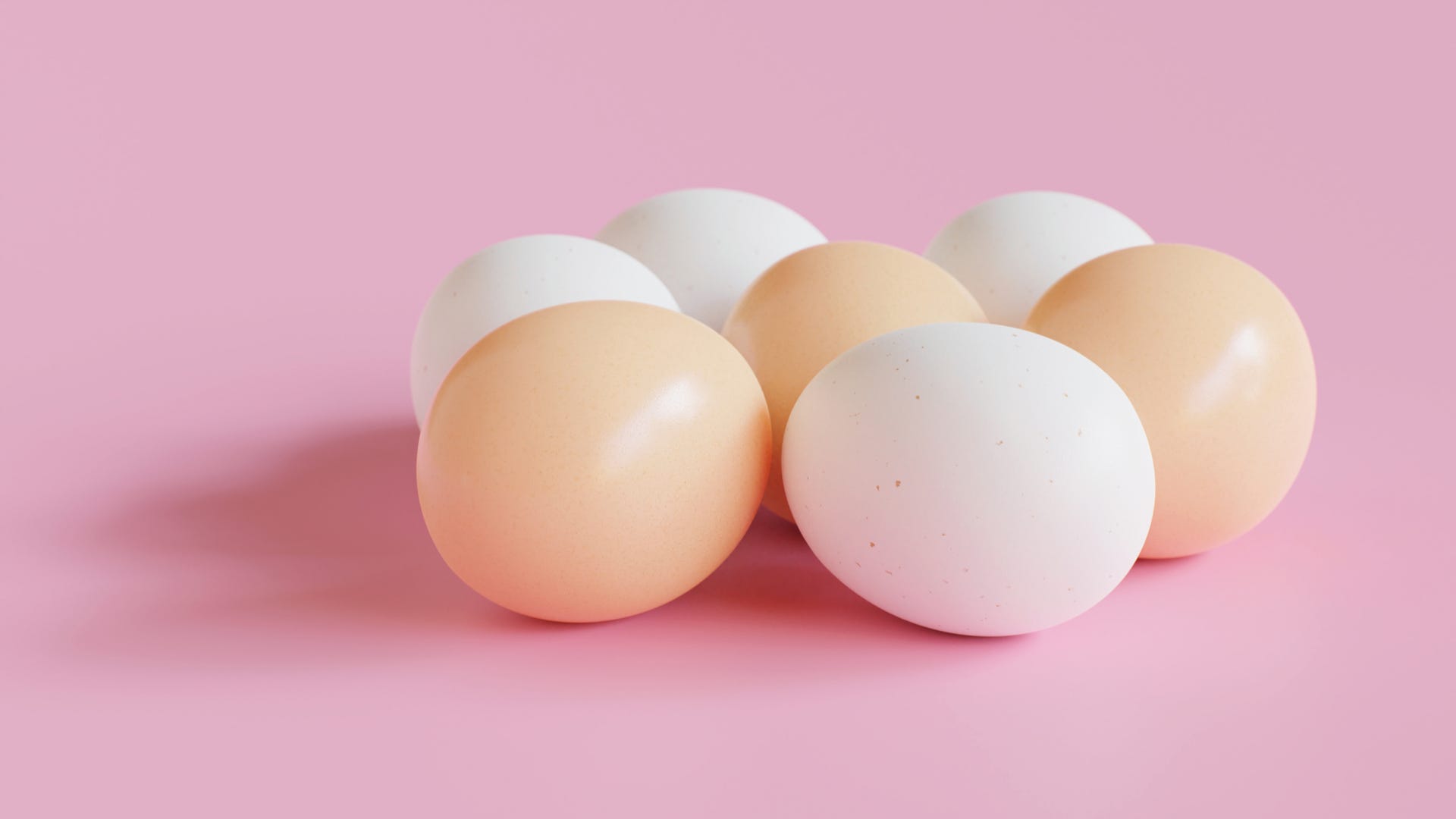 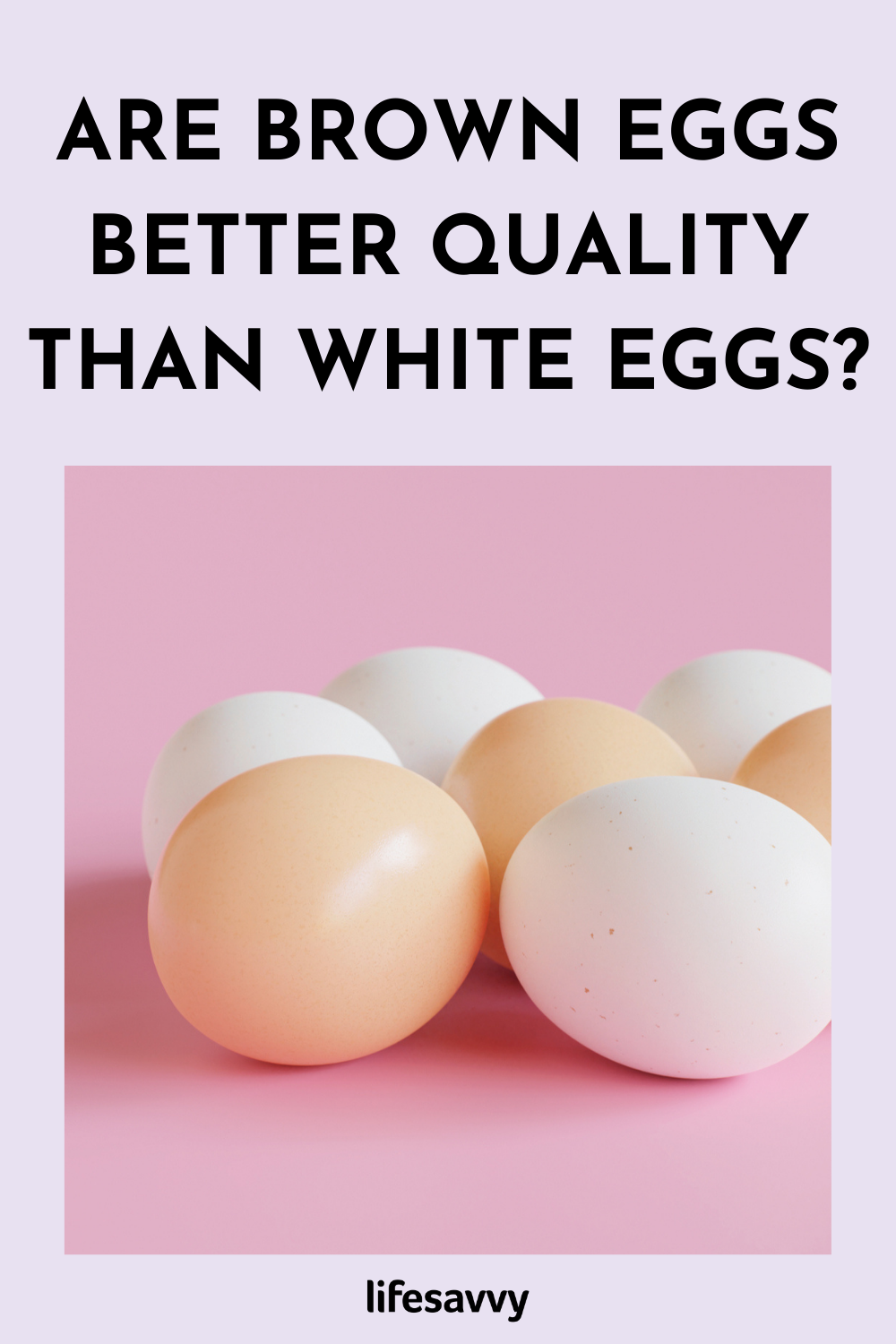