A new week is upon us all. That means there’s a whole new round of Netflix content coming your way. This week, it includes the return of a smash hit series.

Fans of actor Natasha Lyonne will be excited to see the return of the smash-hit Russian Doll which is returning for season two on the streaming service. As for reality television fans, they’ve got something coming, too: a new season of Selling Sunset.

If you want something to binge this week, here’s everything coming to Netflix the week of April 18, 2022: 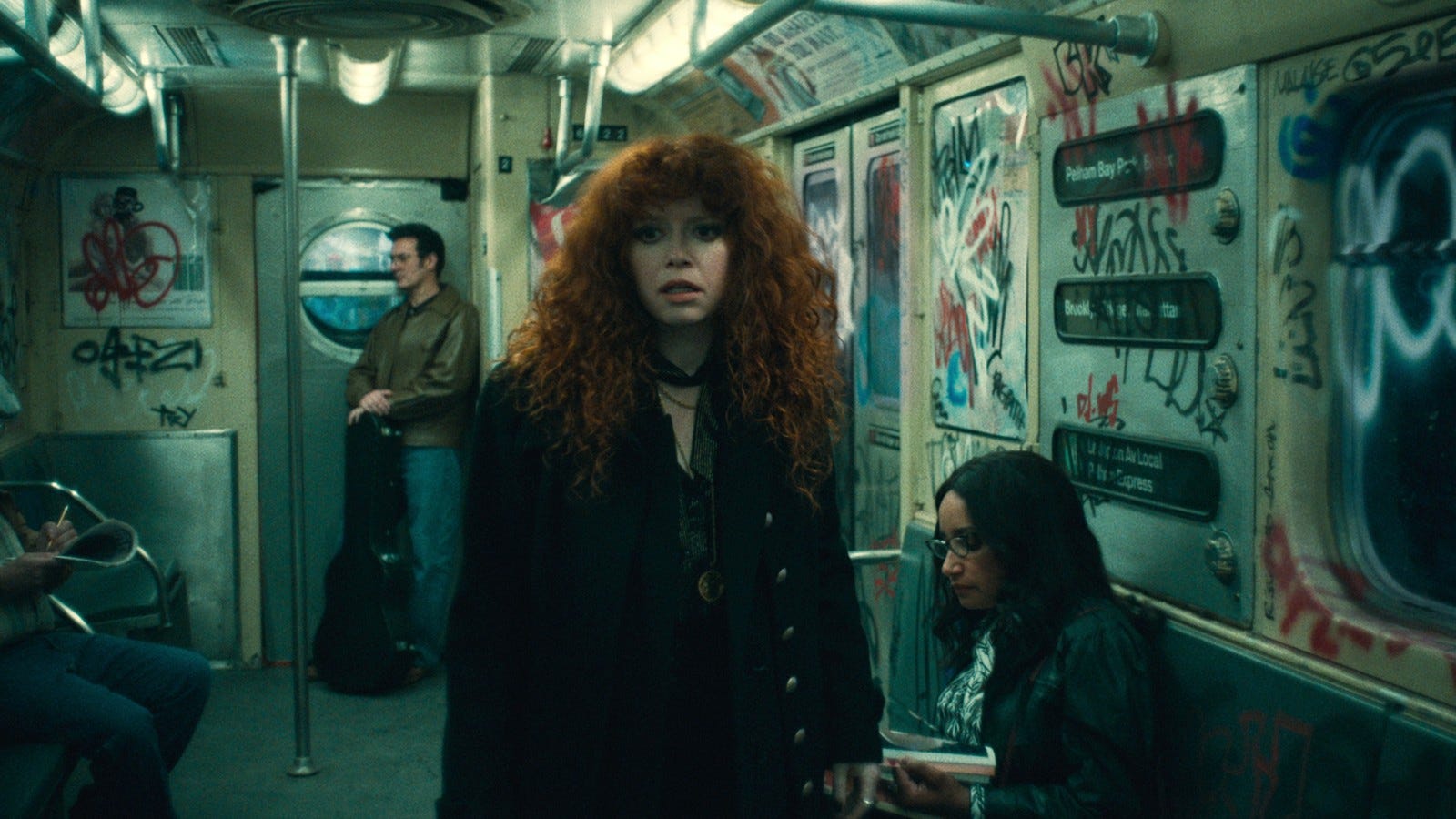 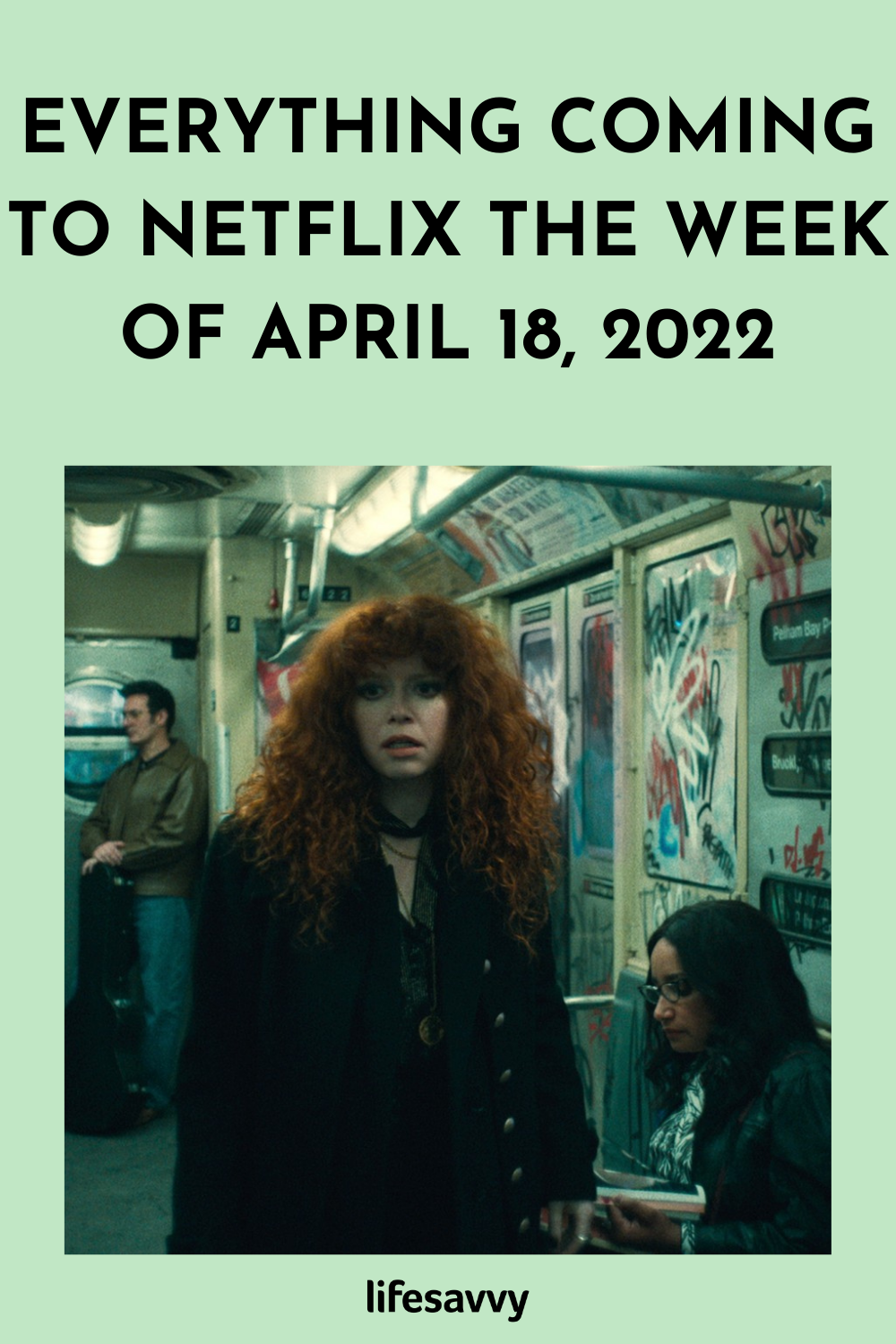