Have you ever wondered, while perusing the wine aisle, why some bottles have screw caps instead of corks? A logical guess would be that it makes them more affordable, but that’s not always the case.

Screw caps are actually quite a common closure method for wines. While it’s true that some manufacturers use it because it’s cheaper, this method was actually started to prevent a phenomenon known as cork taint.

RELATEDHere's Why Wine Bottles Have an Indented Bottom

Cork taint is a flaw in wine that creates a musty aroma that also affects the taste. It’s caused by a compound known as 2,4,6-trichloroanisole (TCA), which forms in tree bark when fungi, mold, and bacteria come in contact with certain fungicides and insecticides.

Because many corks are made from tree bark, they can transfer TCA to wine. Unfortunately, there’s also no way to tell if a cork is contaminated before using it on a bottle.

To prevent this, Peter Wall, former director of South Australian winery Yalumba, decided to switch to aluminum screw caps. The new closure method was dubbed “Stelvin,” and it went into circulation in the late 1970s. Now, it’s the dominant closure in Australia and New Zealand.

RELATED9 Essential Tips for Storing and Enjoying Wine at Home

Preventing cork taint, however, isn’t the only reason Stelvin became popular and made it stateside. It can also increase the longevity of wine. A screw cap is also excellent at preventing oxygen exposure, and while this doesn’t allow for much aging to occur, it’s still great for those who are slow drinkers.

Of course, there are two more obvious benefits, as well: screw caps are cheaper than corks, and they’re also much easier for people to open.

So, next time you’re choosing a bottle of wine, don’t immediately dismiss those with a screw cap. They’re safer, easier to open, and will last longer than the corked stuff. 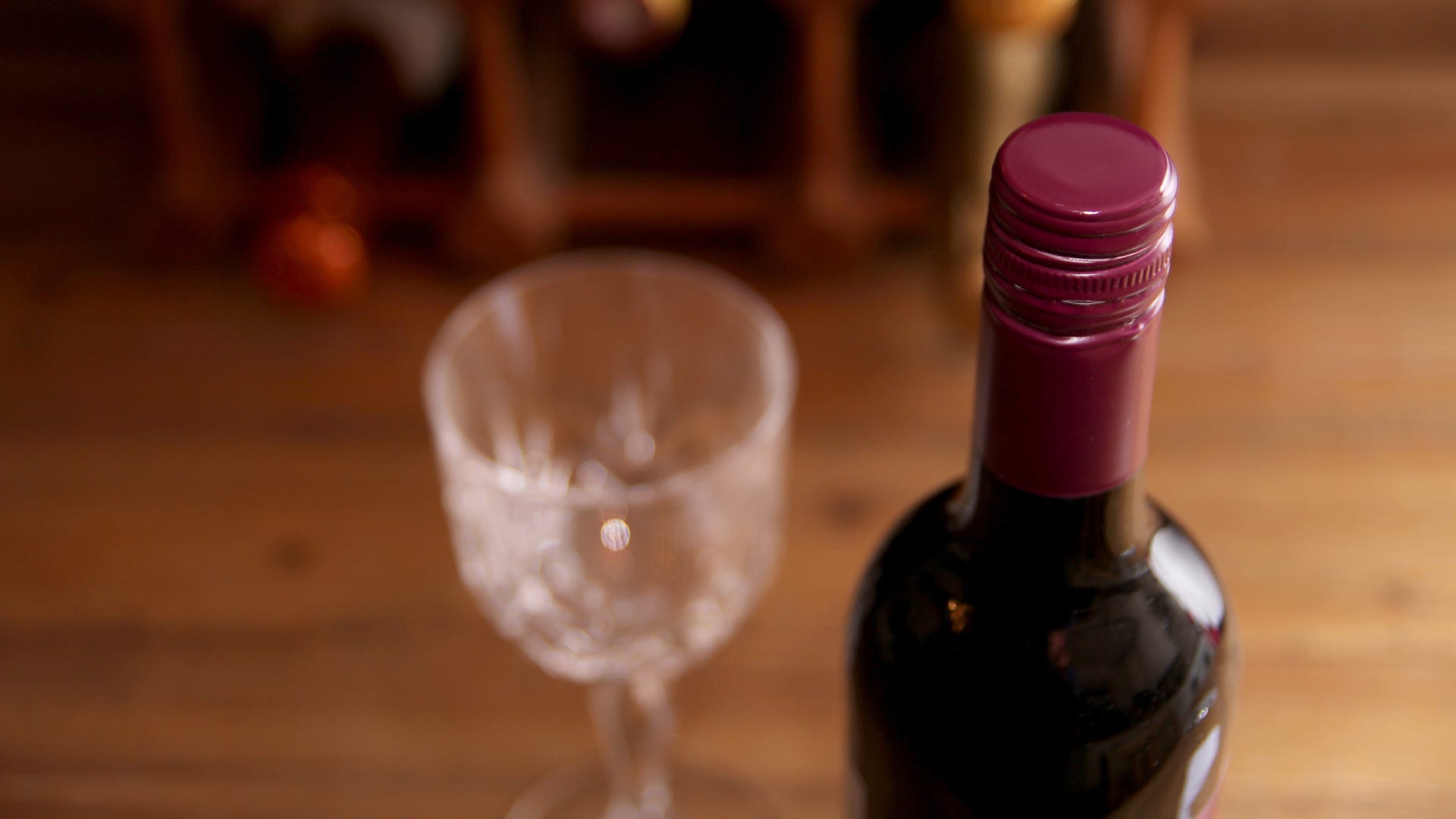 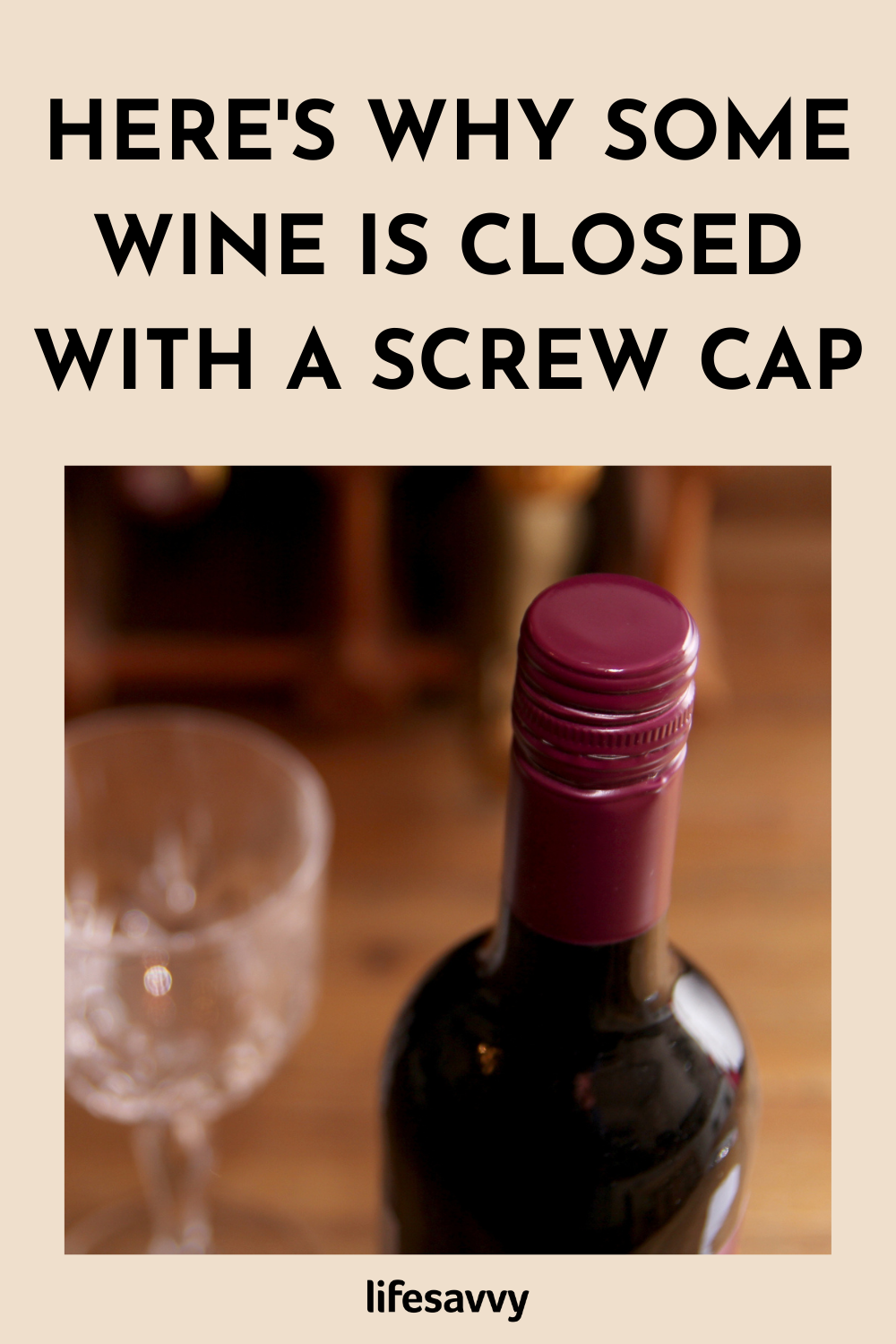