Hangovers happen to the best of us. Whether it was a wine night with friends or one too many at a party or event, when the next morning rolls around, you’re desperate for respite. Should you just grab another bottle?

Drinking more alcohol to cure a hangover has been common advice for ages. Surprisingly though, the hair of the dog myth just isn’t true. Not really, anyway.

The term “hair of the dog” originated in medieval times, when rabies was treated by placing the hair of the dog that bit someone into the wound. The idea is that having a bit of alcohol will ward off hangover symptoms, and the thing is, it does sort of work.

When you have a hangover, the elevated alcohol concentration in your body drops suddenly leaving you with symptoms like nausea, headache, and fatigue. These symptoms are at their worst when the level of alcohol hits zero.

When you take a drink first thing in the morning in order to alleviate these symptoms, you introduce alcohol back into your system. This could provide a temporary reprieve, but eventually, you’ll stop drinking and those symptoms will return.

How do you get over a hangover? Unfortunately, the answer is time. Once your body has processed the alcohol, you can do small things like drink plenty of water to stave off any potential dehydration, eat nutritious food (as long as you can stomach it), and get lots of rest. That’s about it.

Next time, maybe opt for some non-alcoholic spirits instead. 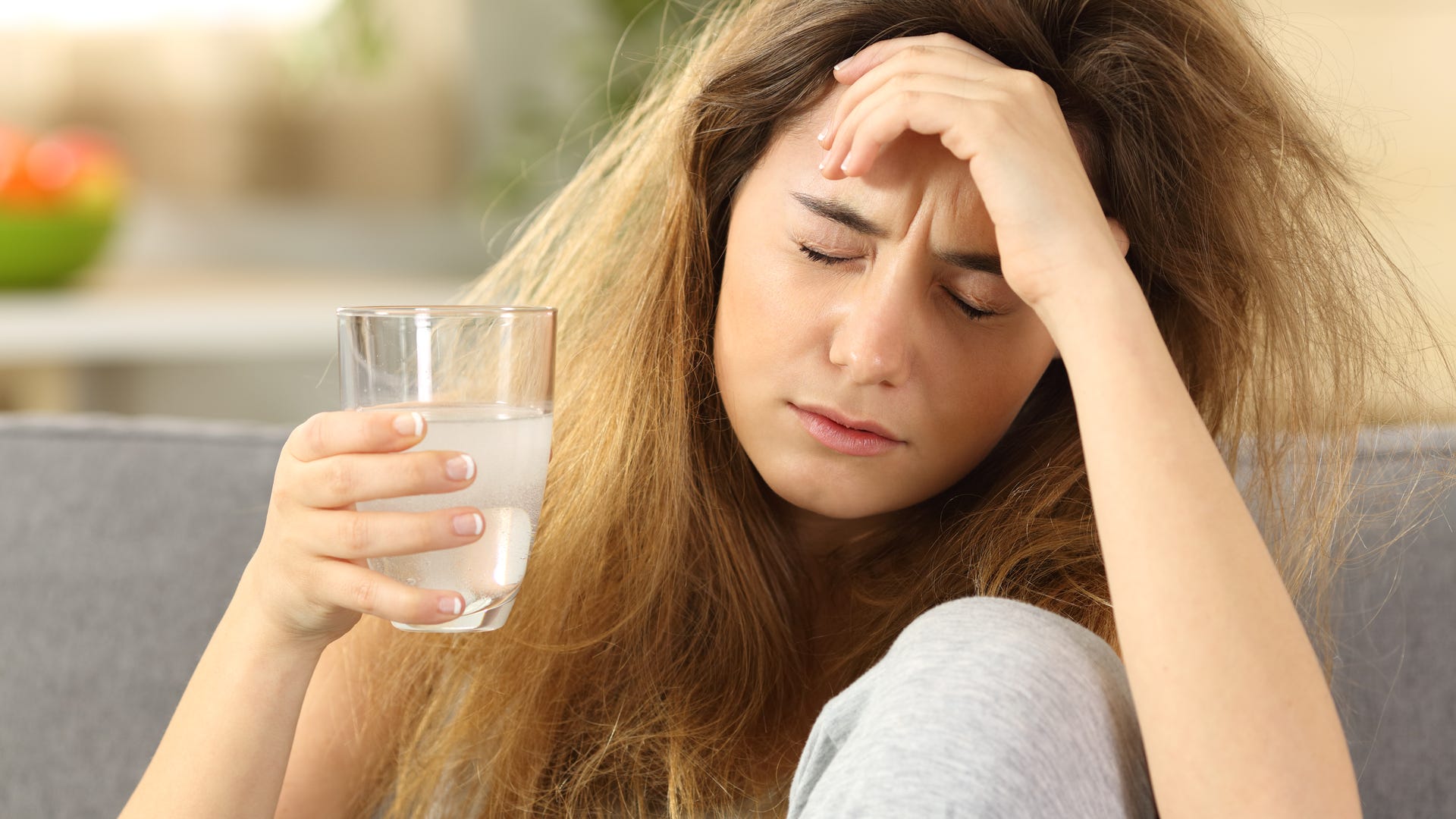 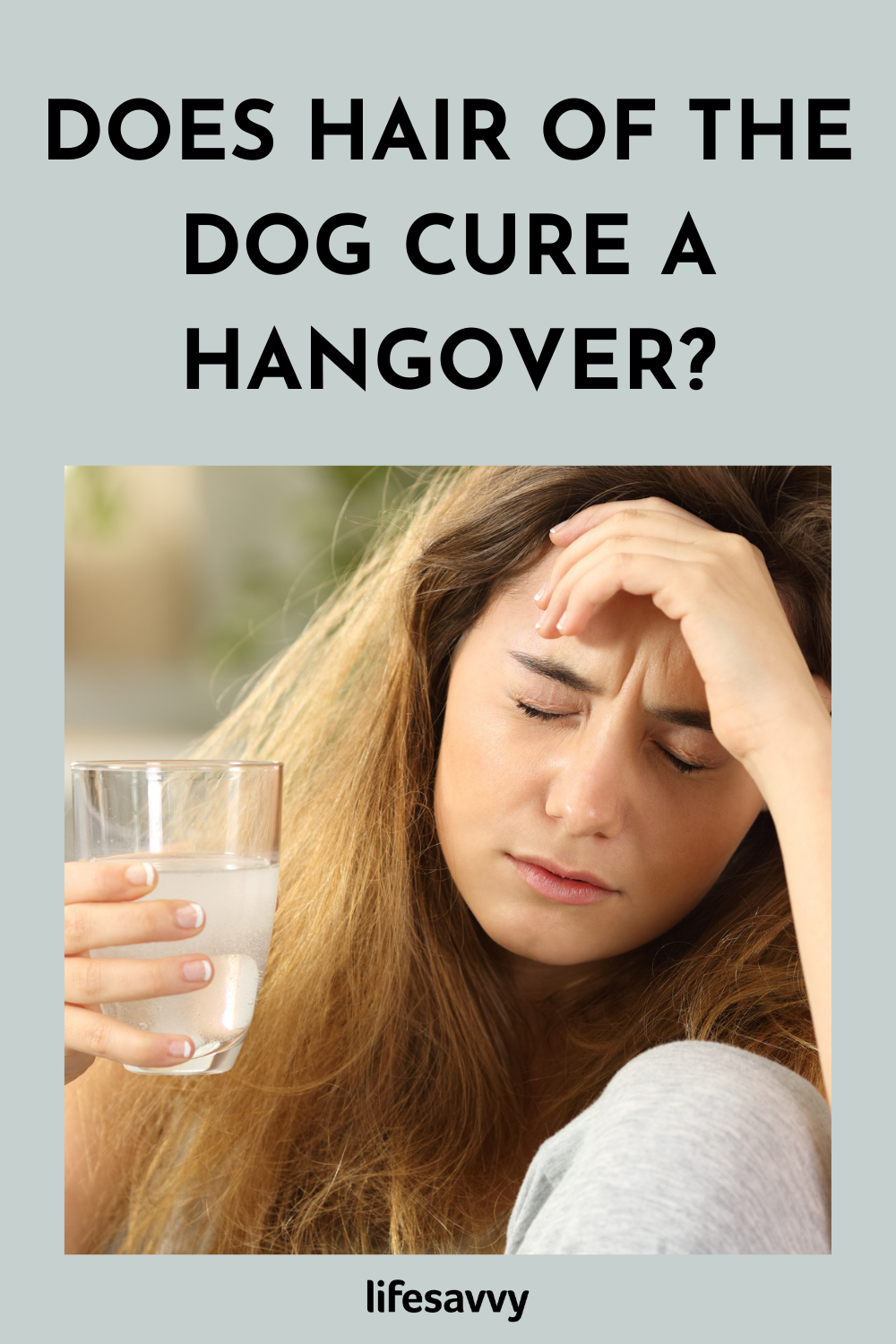