Spring is here, and the weather is warming up. It’s time to take things outside, and there’s an astronomical event on the horizon that’s the perfect reason to venture into the great outdoors.

The Lyrid meteor shower peaks in the early morning hours of Friday, April, 22.

That doesn’t mean you need to stay awake until the actual peak hour which will fall at midnight, going into the morning of April 22. The shower is actually happening now. There will also likely be a few meteors visible up to two days after the peak as well. This is simply the time when the most meteors will be soaring through the sky.

When it comes to this year’s Lyrids, you can expect to see between 10-20 meteors per hour, but you’ll need to keep your eyes peeled. The moon’s brightness will likely interfere with viewing this year. Plus, the Lyrids aren’t quite as bright as other showers like the Perseids or Geminids, but it doesn’t mean this shower isn’t a great experience.

If you’re able to sneak away from the city and its lights, the Lyrid meteor shower is a great first foray for spring. Hey, maybe even make a picnic out of it. 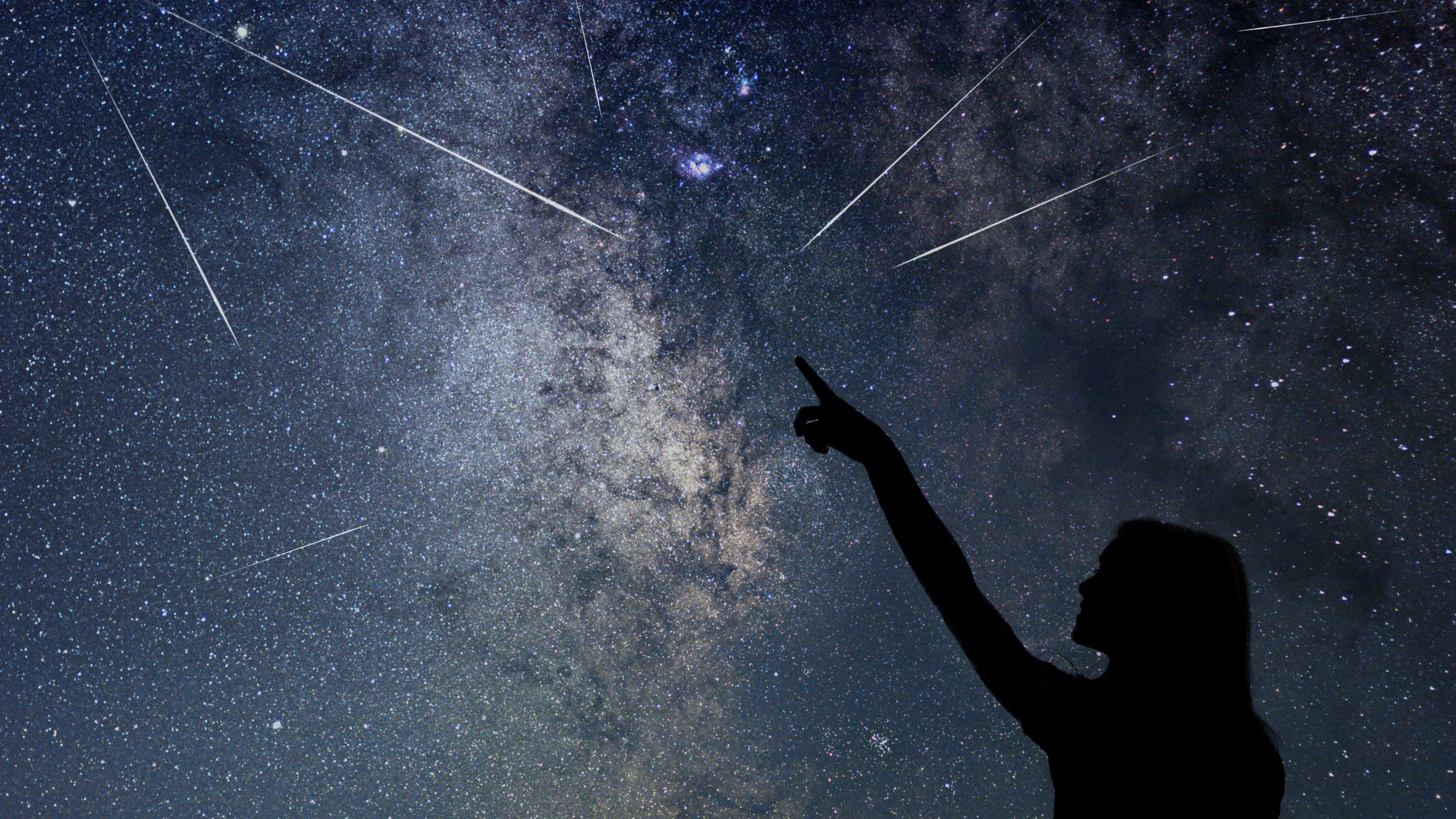 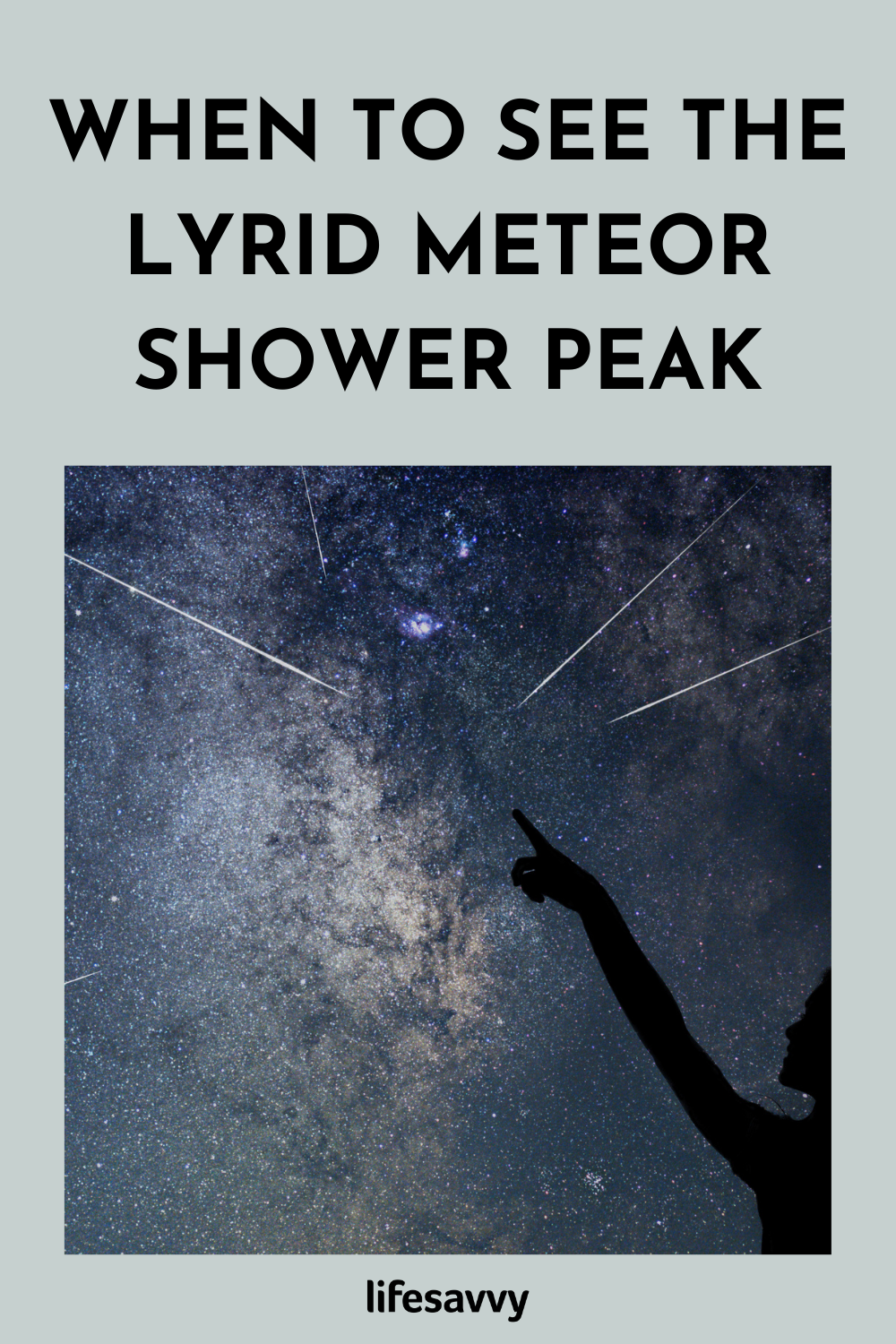