This week, not only did Netflix save some of its biggest April debuts for last, but the first day of May also falls this week. That means there’s a plethora of content coming your way.

Fans of Netflix’s original series have plenty debuting this week. You’ll be getting the final season of Grace and Frankie starring Lily Tomlin and Jane Fonda. Plus, the second half of Ozark season four is also dropping. Throw in a variety of classic films coming on May 1, and you’ll be extra busy streaming this week.

If you want to go ahead and make viewing plans, here’s everything coming to Netflix the week of April 25, 2022. 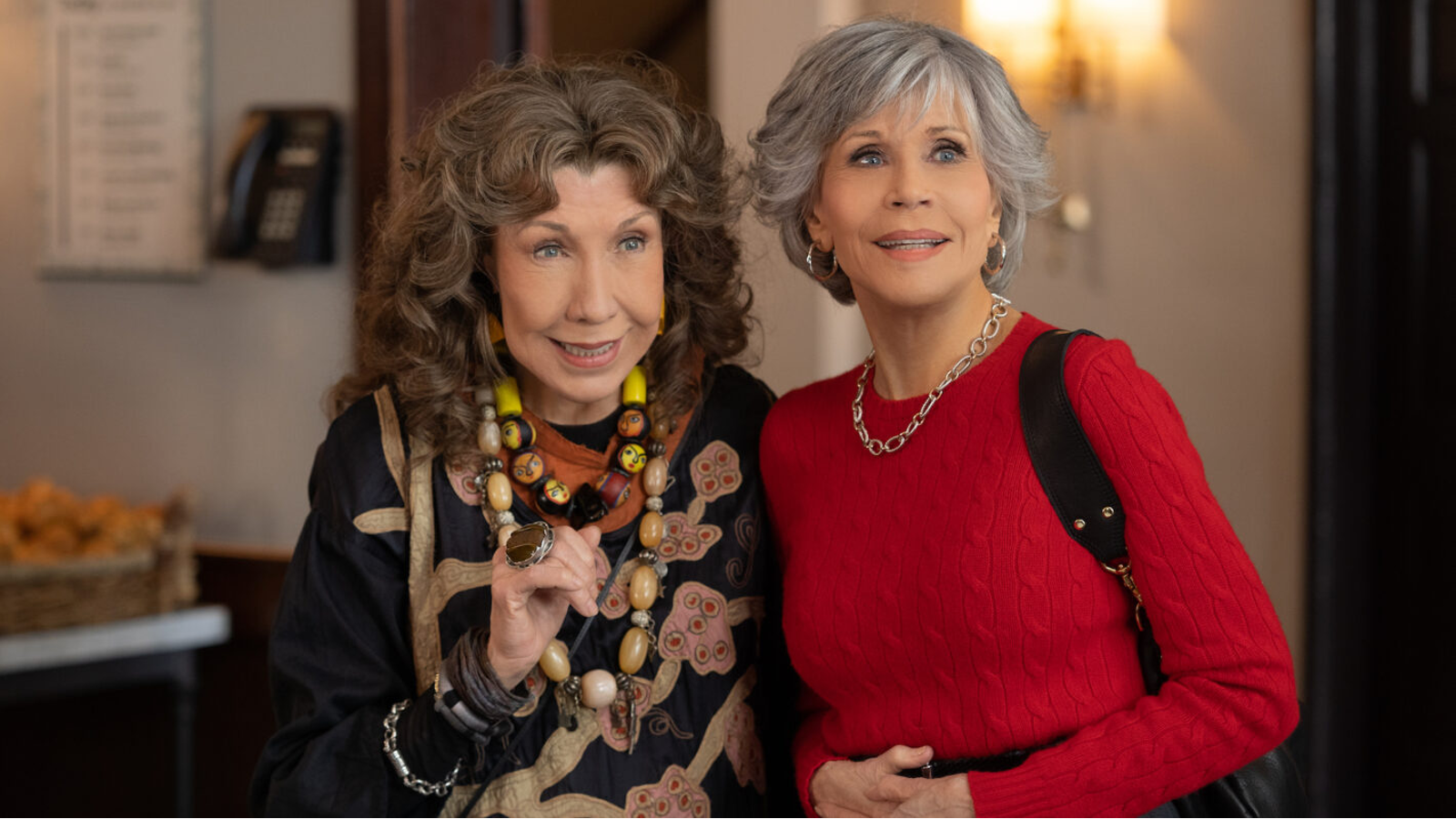 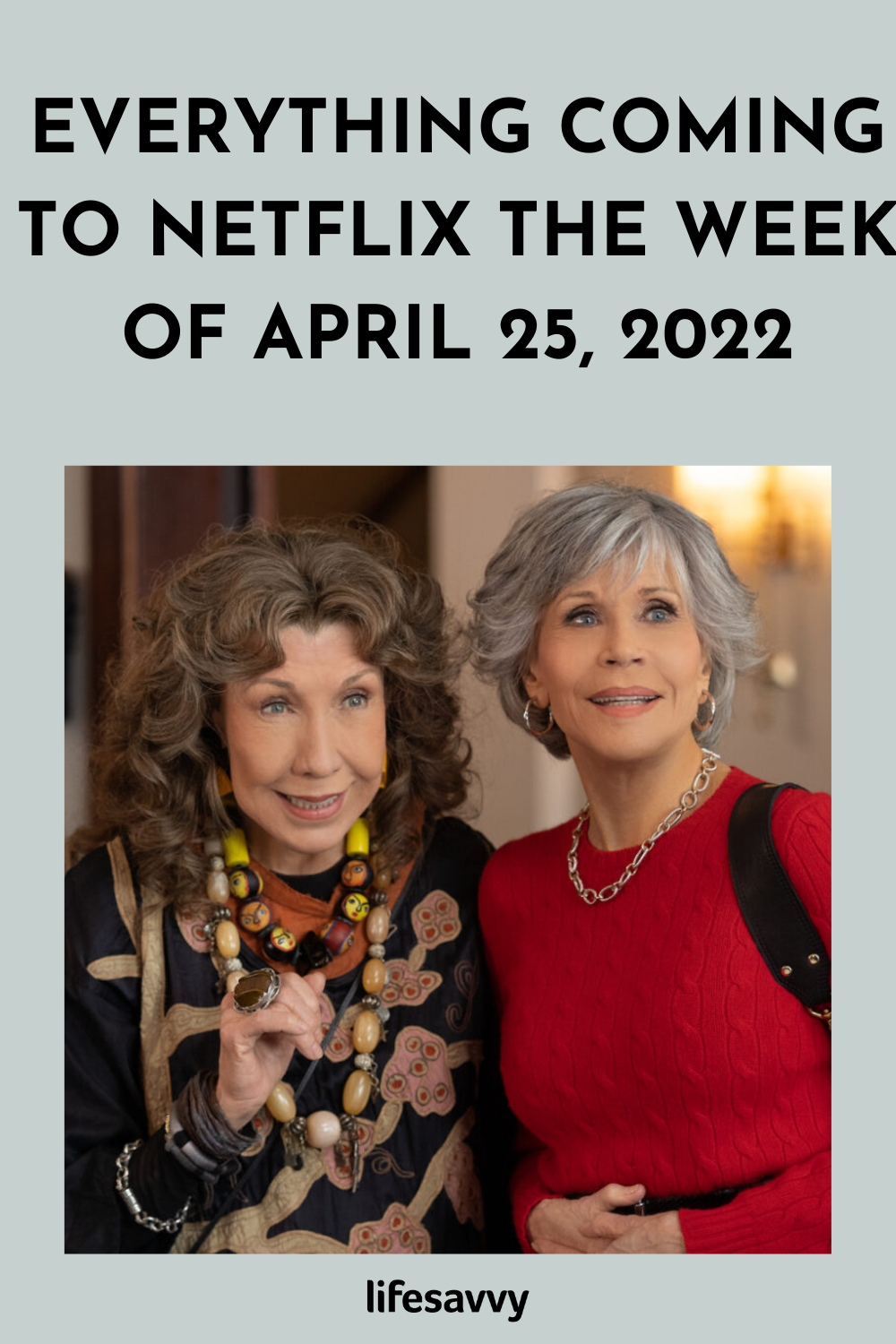