If you’re anything like me, you often use tin foil and aluminum foil interchangeably. Personally, I’ve always assumed they’re the same thing. Turns out, though, I’ve been confusing two completely different products.

RELATEDShould You Use the Shiny or Dull Side of Aluminum Foil?

There is, in fact, a difference between tin foil and aluminum foil. Tin foil came first and was, well, made from tin. It was used mostly as packaging, wrapping up gum, and even lining cigarette packs. However, there was a downside to it. Because it was made from tin, it left a metallic taste behind on food and the other, edible items it was storing.

Aluminum foil began popping up around 1926  when the United States Foil Company began to mass-produce it. That company would go on to become Reynolds Metals a.k.a the inventors of Reynolds Wrap.

Unlike tin foil, aluminum didn’t leave behind a taste on food because it was made from aluminum which made it non-corrosive. Its popularity also skyrocketed because not only did it interact better with food, but it was also lightweight and easier to produce.

Not all foils are the same.

So, yes, while it might seem obvious, the biggest difference between tin and aluminum foil is the material they’re made from. When people use the names interchangeably, it’s likely just a habit from older family members, not necessarily a belief that the products are the same.

The next time you’re planning a foil-cooked meal but sending someone else out for applies, be sure to tell them you need aluminum, not tin, foil. 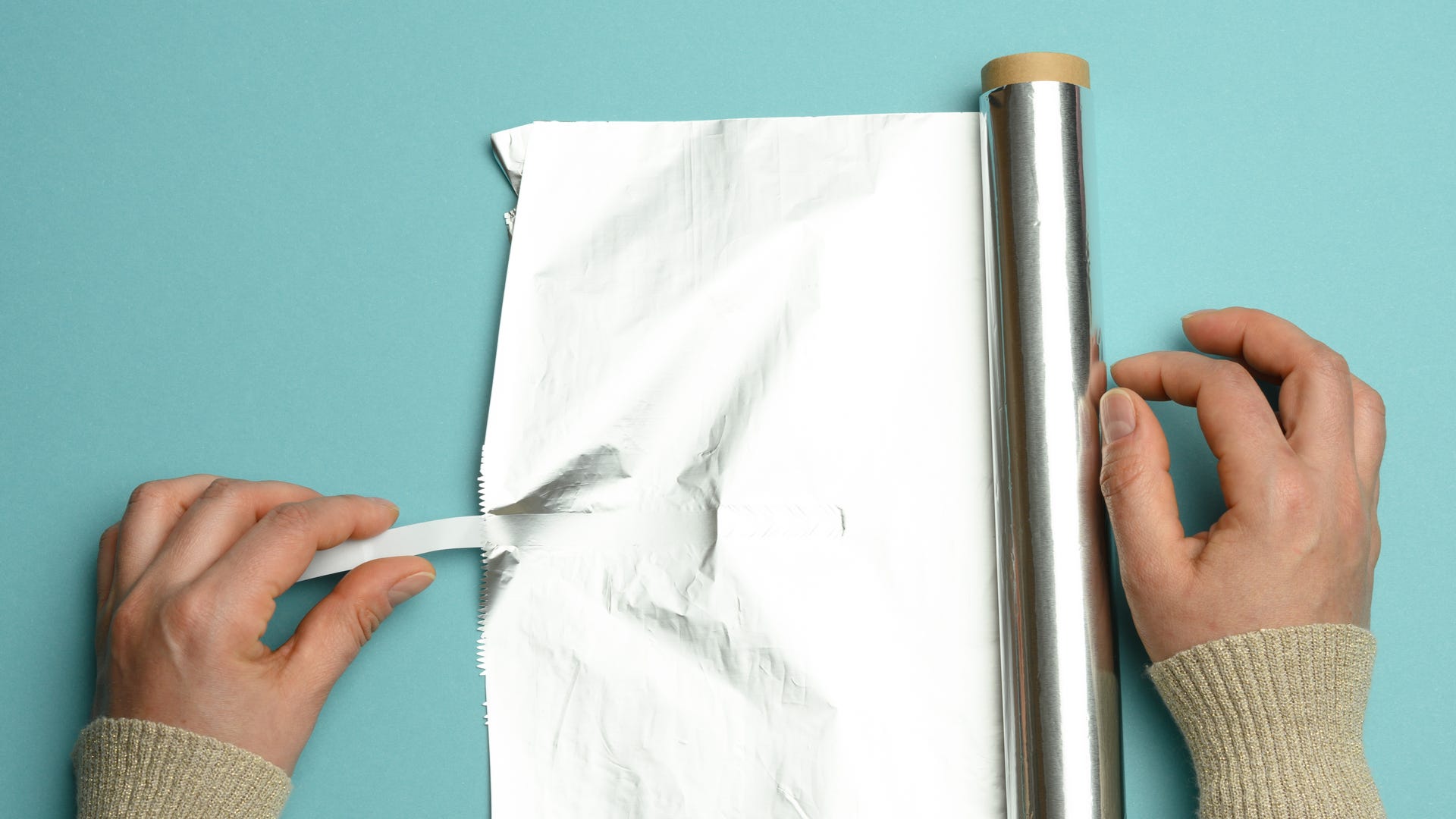 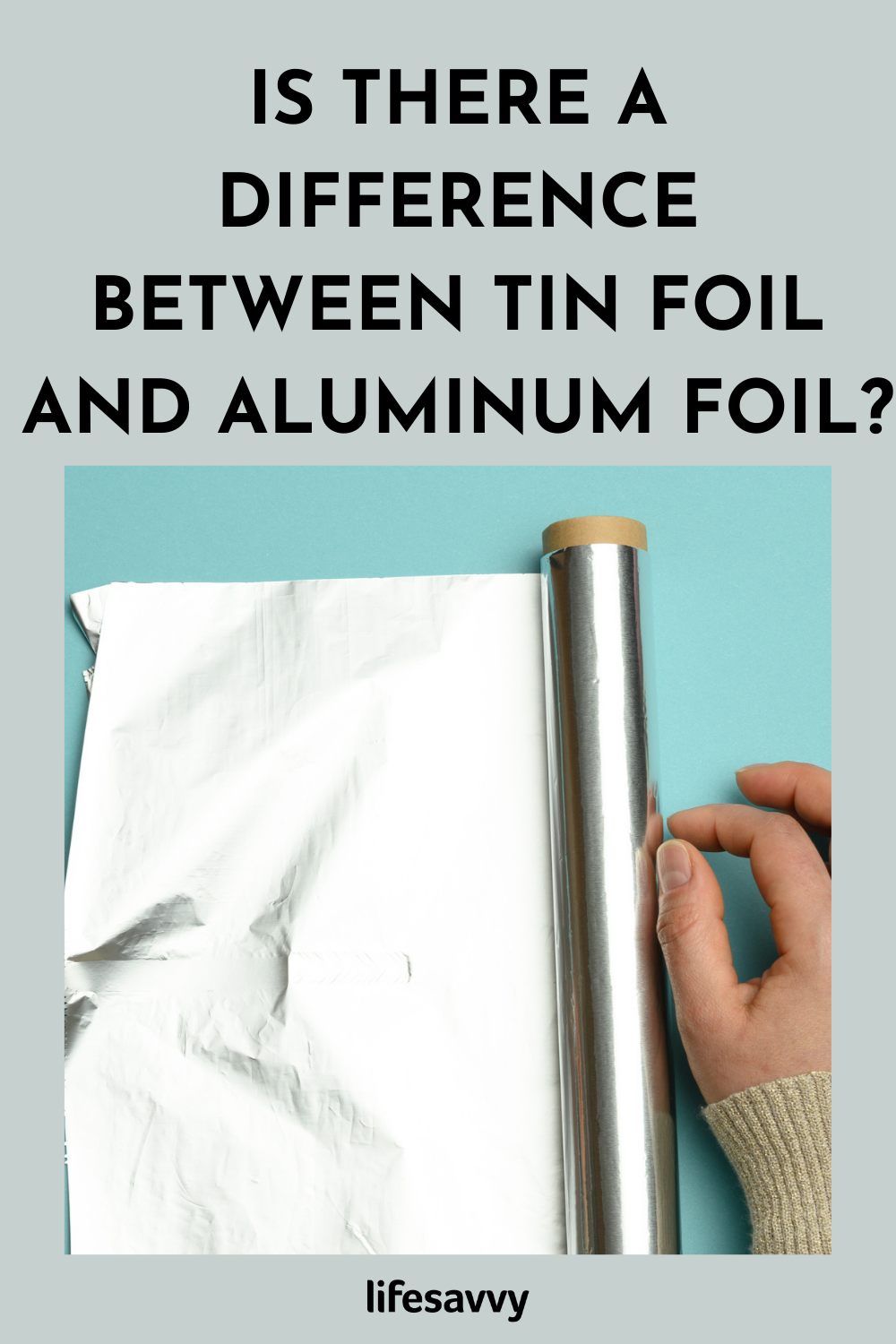