Netflix’s large, beginning of the month drop happened last week. That doesn’t mean the streaming service isn’t dropping a plethora of quality content this week, though.

Subscribers are about to get a smorgasbord of original content from the streaming service. There’s the adaptation of best-selling author Sarah Dessen’s Along for the Ride as well as the return of Marmaduke—yes, the classic cartoon Great Dane. Throw in a new season of the service’s hit reality series The Circle, and you’ve got something for everyone to stream.

Grab your phone and make some notes, because here’s everything coming to Netflix the week of May, 2, 2022. 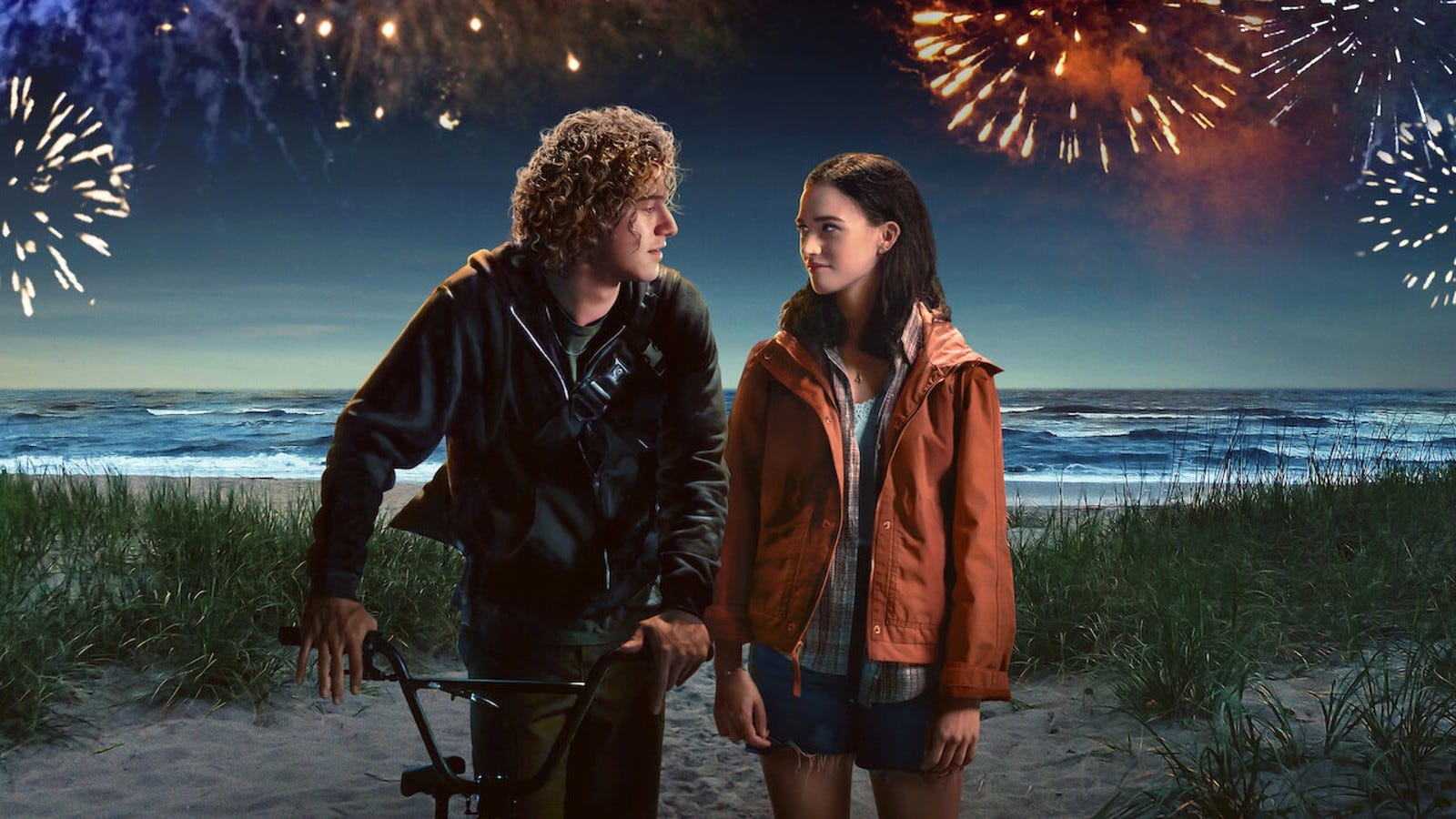 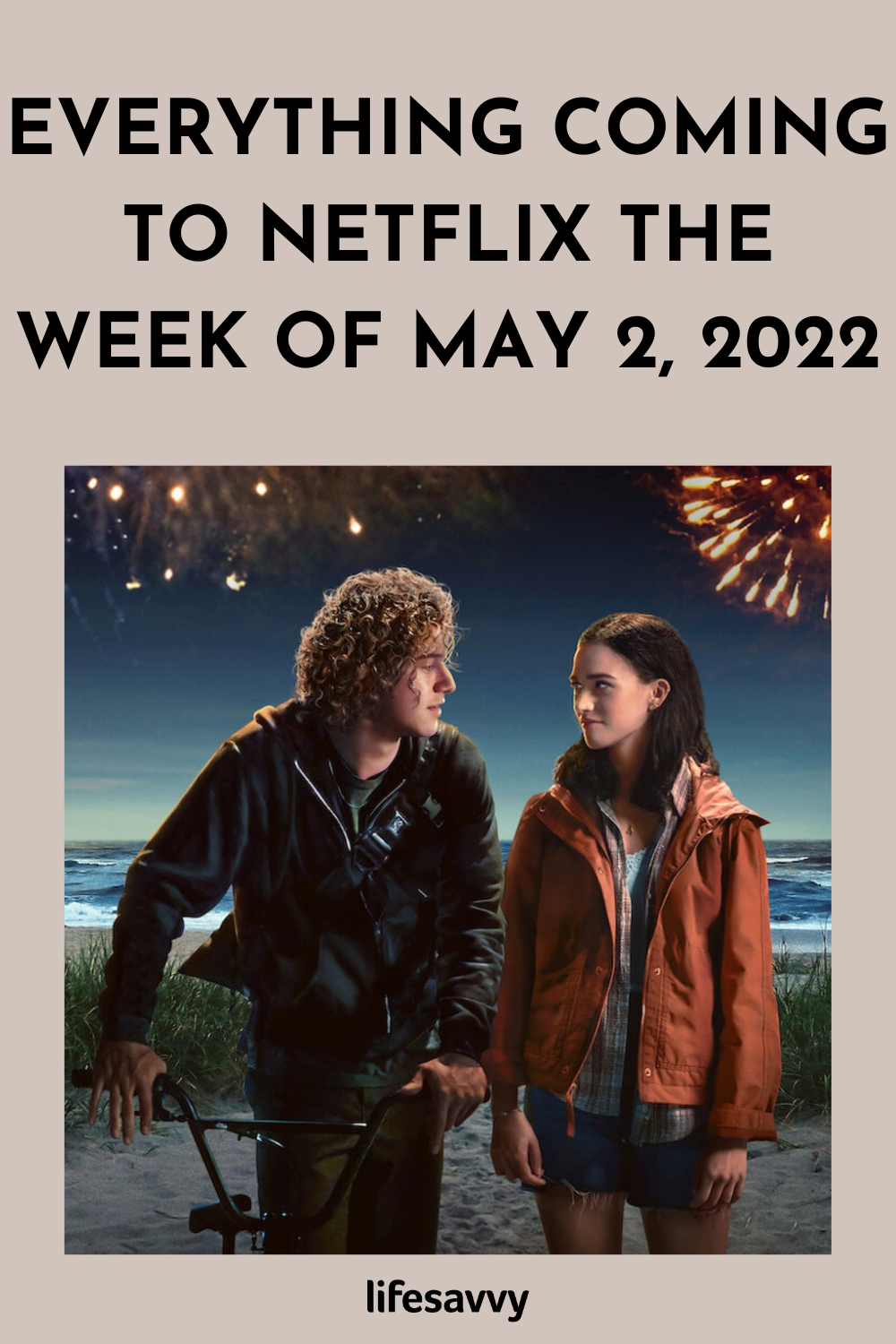