They look the same, and even have similar names. However, baking soda and baking powder are two different things, and you’ll find out pretty quickly if you mistake one for the other in your recipe.

Let’s start with how baking soda and powder are similar; both are leavening agents, which cause recipes to rise, however, they do so in different ways.

Bake all the cakes you want with this set.

But can you substitute one for the other? As a general rule, you shouldn’t. Because baked goods are often a careful blend of acid and base ingredients, and when you substitute these items, you could end up with a bitter, chemical taste to your food.

You can, however, try if you’re in a pinch. Baking soda is stronger than baking powder, so if you try substituting powder for soda, you’ll need about three times more powder. That could create a bitter taste.

As for switching soda for powder, that’s a bit more complicated. Since powder already has acid, you’ll need to add a second, acidic ingredient like cream of tartar to your mixture. Plus, soda is a stronger leavener, so you’ll want to reduce the amount of soda you use.

Now that you know the difference between the soda and powder, it’s time to get baking! 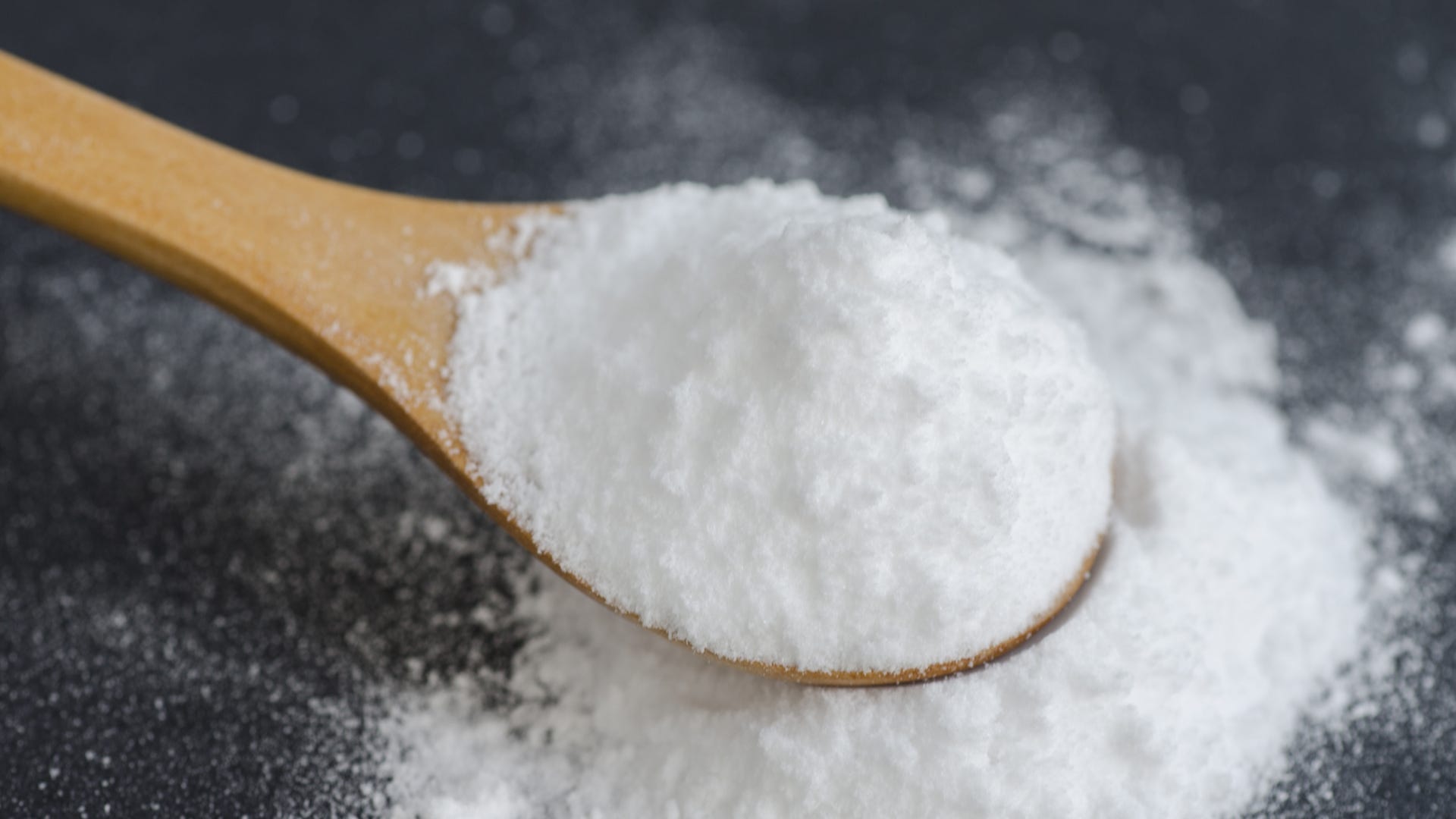 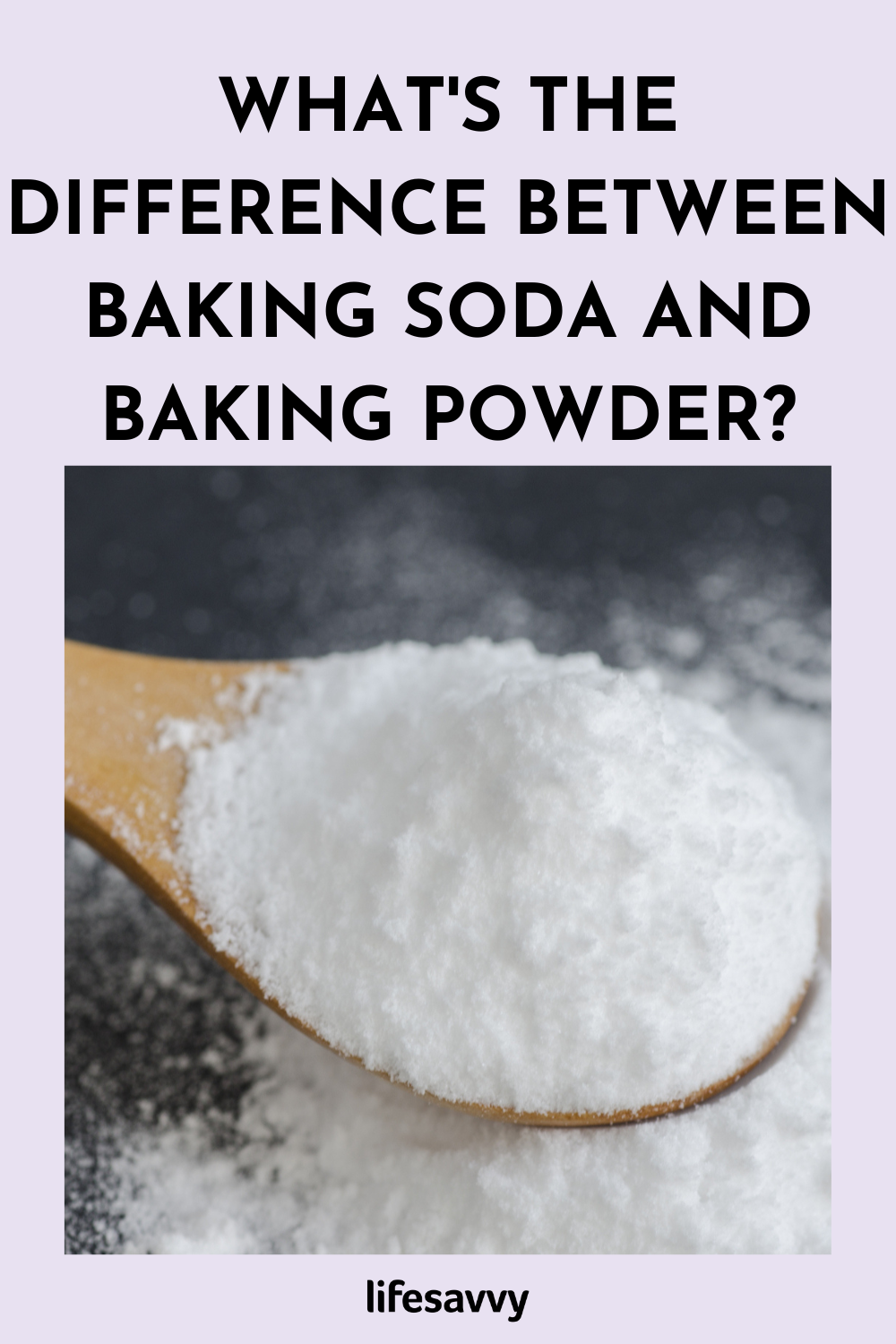