You’ve gotten through all of last week’s drops, and now, you need new content to consume. As usual, Netflix is coming through for you.

This week, subscribers are being treated to a new adaptation of Michael Connelly’s novel The Lincoln Lawyer starring Manuel Garcia Rulfo. This time, the novel is being a series adaptation for even more to watch. Then, there’s the return of the popular reality series Bling Empire as well as Outlander‘s fifth season.

Basically, there’s a wide variety of content, and if you want to start planning your watches now, here’s everything coming to Netflix the week of May 9, 2022. 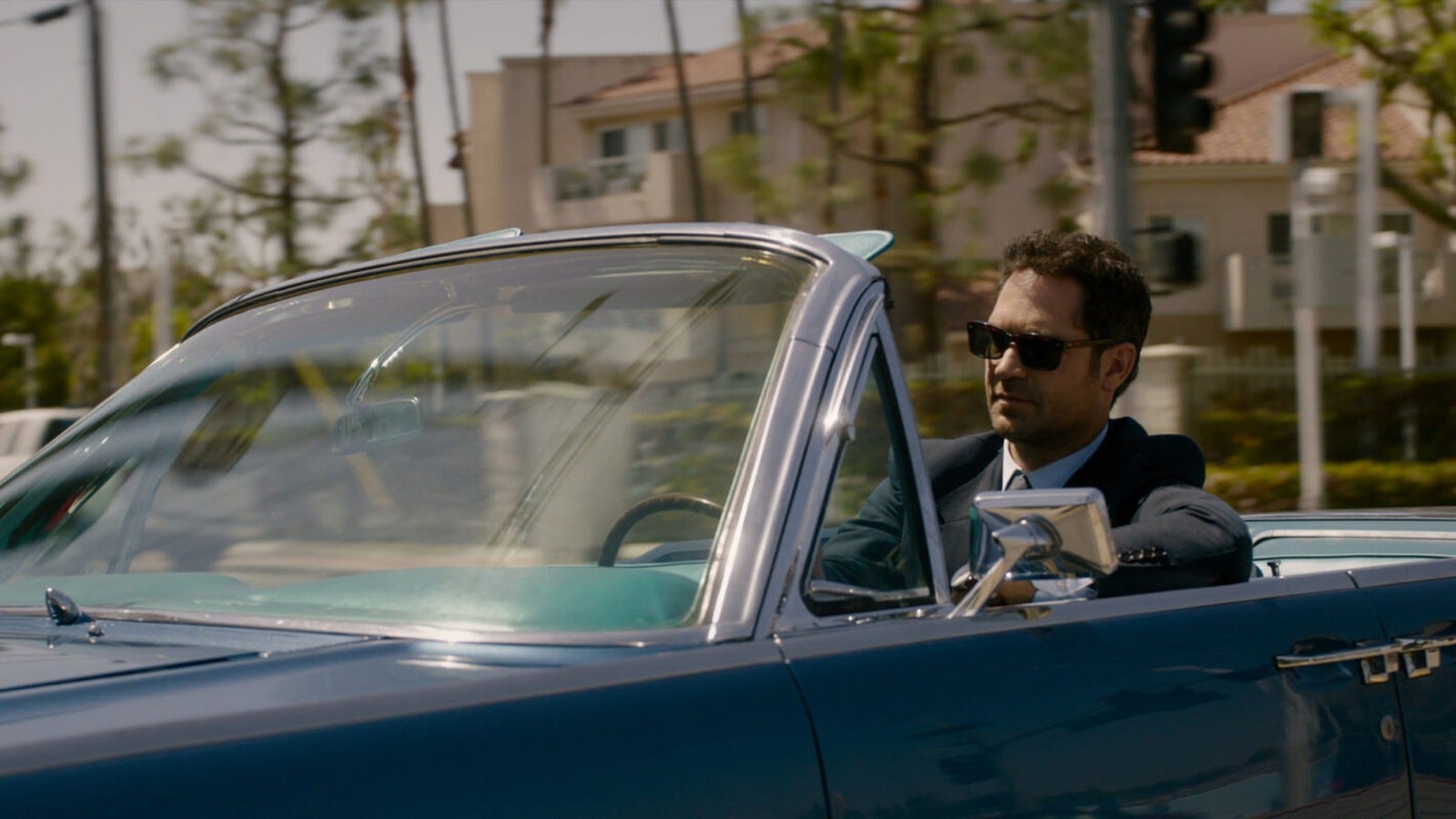 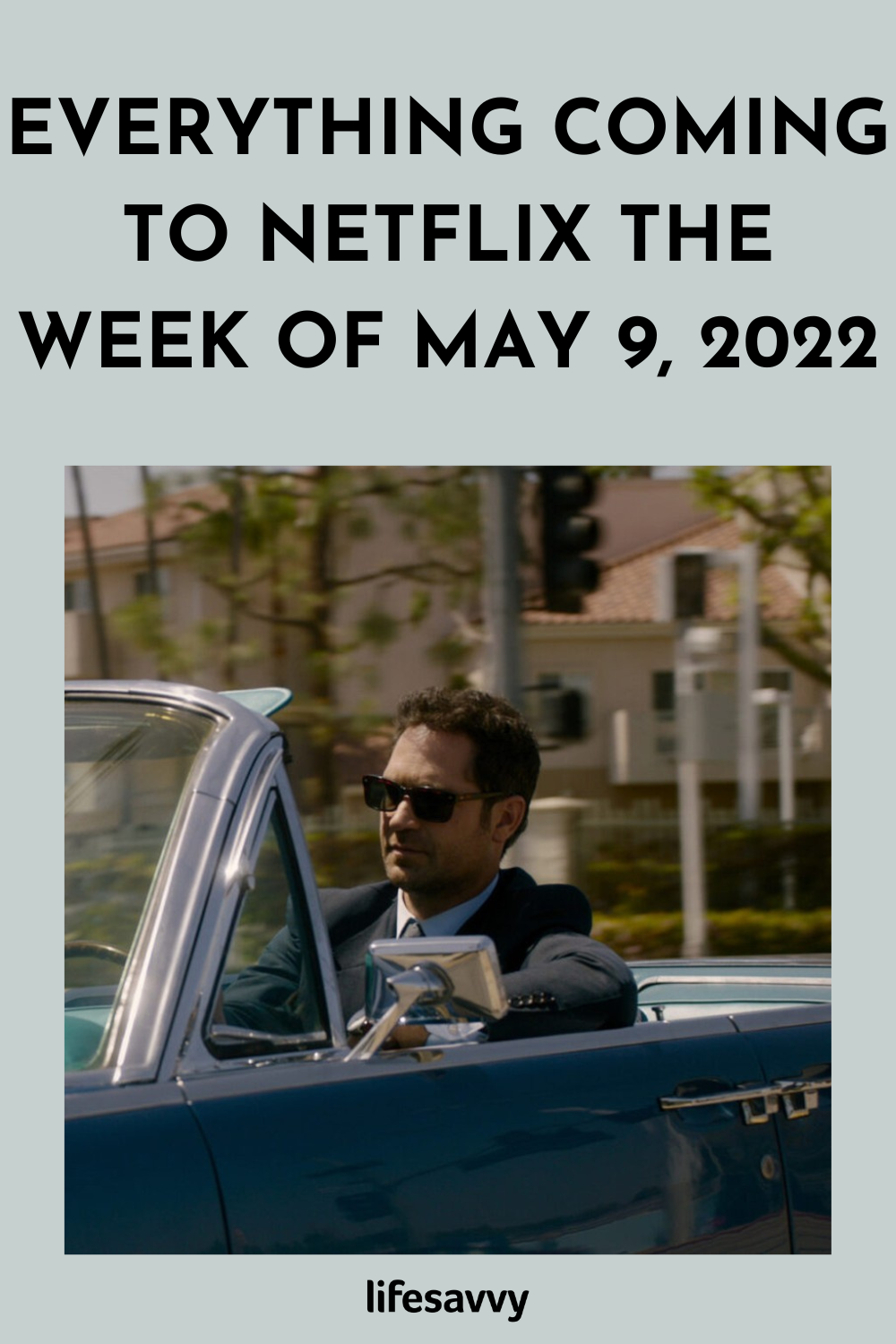