When you picture a brick home, you might imagine a two-story design with a well-manicured lawn. What you probably don’t think of are holes in the foundation, but nevertheless, they are there.

Why do brick homes have holes in the foundation? Surprise, there actually is a reason for these little gaps.

The spaces are referred to as weep holes, and you can probably discern what they are based on the name.

To put it simply, brick can absorb moisture, and that moisture needs a place to escape in order to prevent the foundation from becoming compromised with mold and moisture damage. Part of the reason they’re needed is because of the way modern brick homes are built.

RELATEDShould You Hire a Home Inspector?

Moisture can escape from the outer face of the brick, but it’s the backside that requires the holes. In most modern homes, the house features a brick veneer. The walls aren’t actually made from solid brick. A structural wall has a brick facade, but there’s a gap between the wall itself and that brick known as the drainage plane. That’s where water can get stuck.

The weep hole allows moisture to escape through gaps and helps prevent humidity and water from building up and causing damage.

The next time you see a brick home and notice small holes in the base, those are likely weep holes. If you’re planning to buy a home soon and favor brick, you might want to check for this feature. 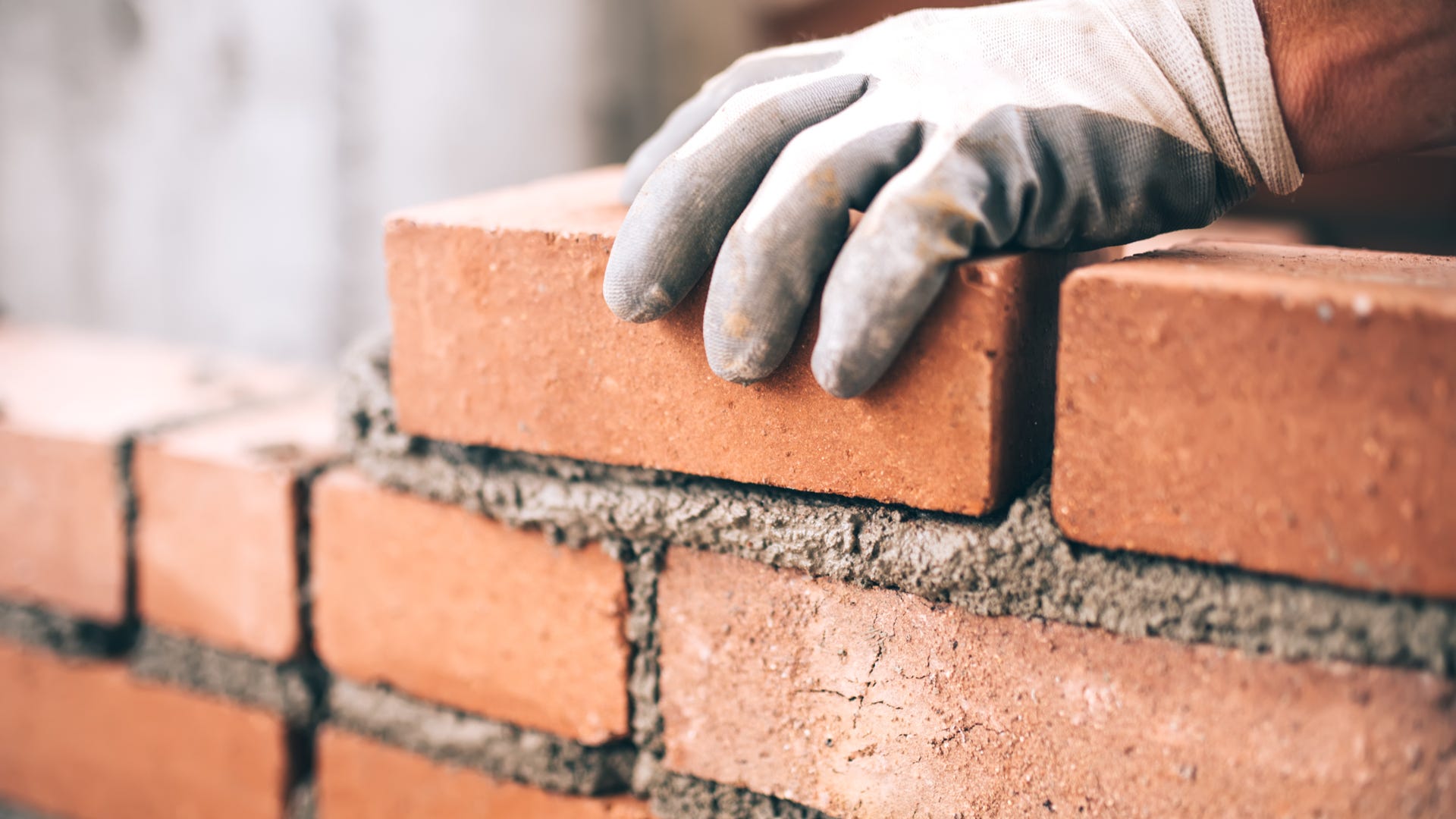 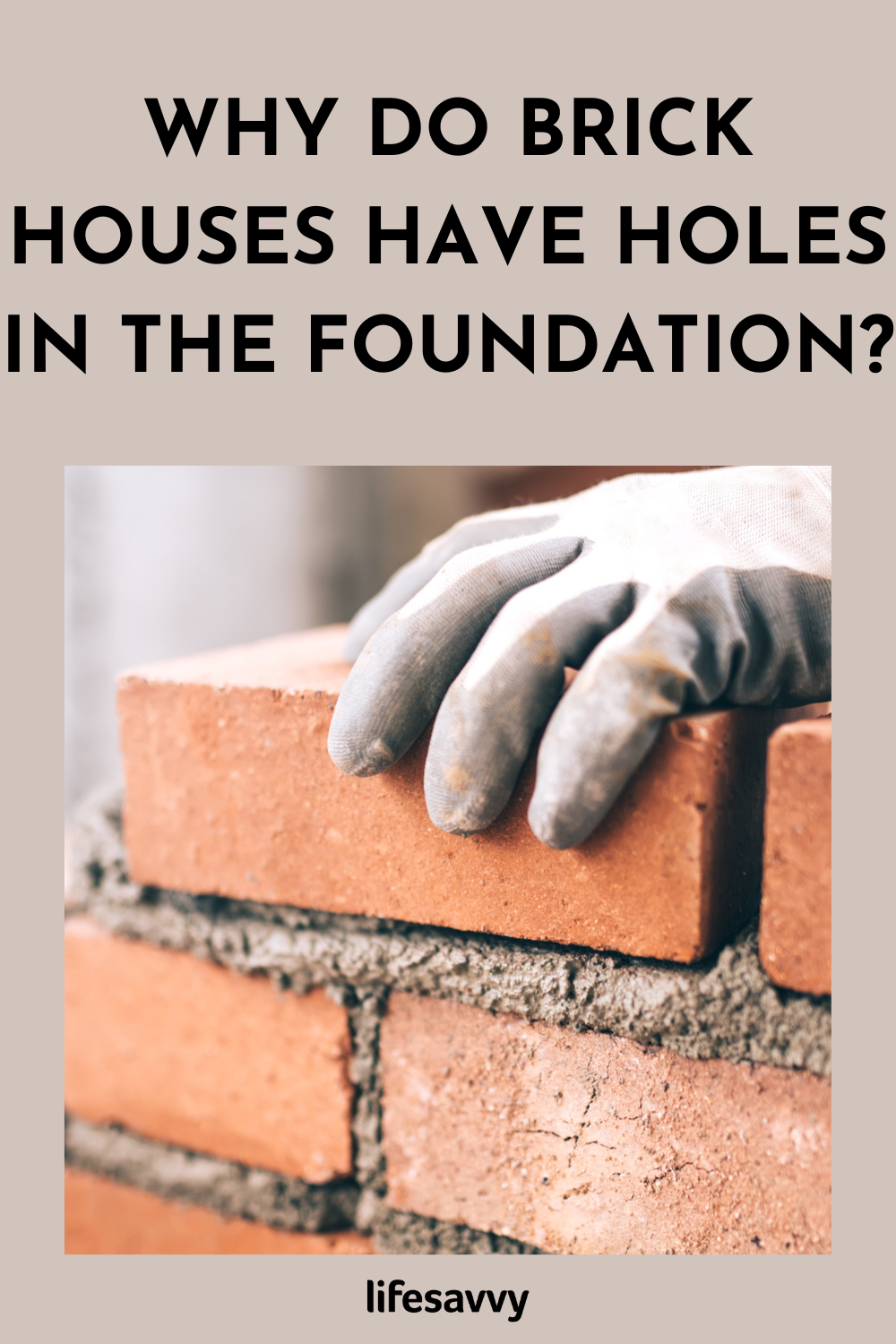