Every summer, there seems to be a new trendy drink on the scene. This year, though, a classic appears to be poised for a return to tickle everyone’s taste buds.

According to social media (and The New York Times—no big deal), the Dirty Shirley will be the drink of the summer. Never heard of it? Well, you’re probably more familiar with its tamer, mocktail sibling, the Shirley Temple.

The latter is a blend of ginger ale, grenadine, and maraschino cherries, and yes, it’s incredibly sweet. It was a popular drink for kids (and its mega-star namesake) to enjoy whenever adults were drinking cocktails. The Dirty Shirley keeps the sweetness of the original, but throws in some vodka for the grown-ups.

Where this new iteration of the classic drink originated is hard to tell. What is clear, though, is that social media is propelling it into the spotlight. The Dirty Shirley hashtag has a cool 16.3 million views on TikTok as of press time, and there are a plethora of recipes floating around on the platform.

As for what has made so many people want to try one, Becky Hughes, New York Times cooking editor, said it embodies another major trend: the return of Y2K. From fashion to beauty, the aesthetic of the new millennium is experiencing a resurgence, and the sparkling pink appearance of the Dirty Shirley could be part of that.

If you’ve been looking for a new cocktail, give a Dirty Shirley a try. 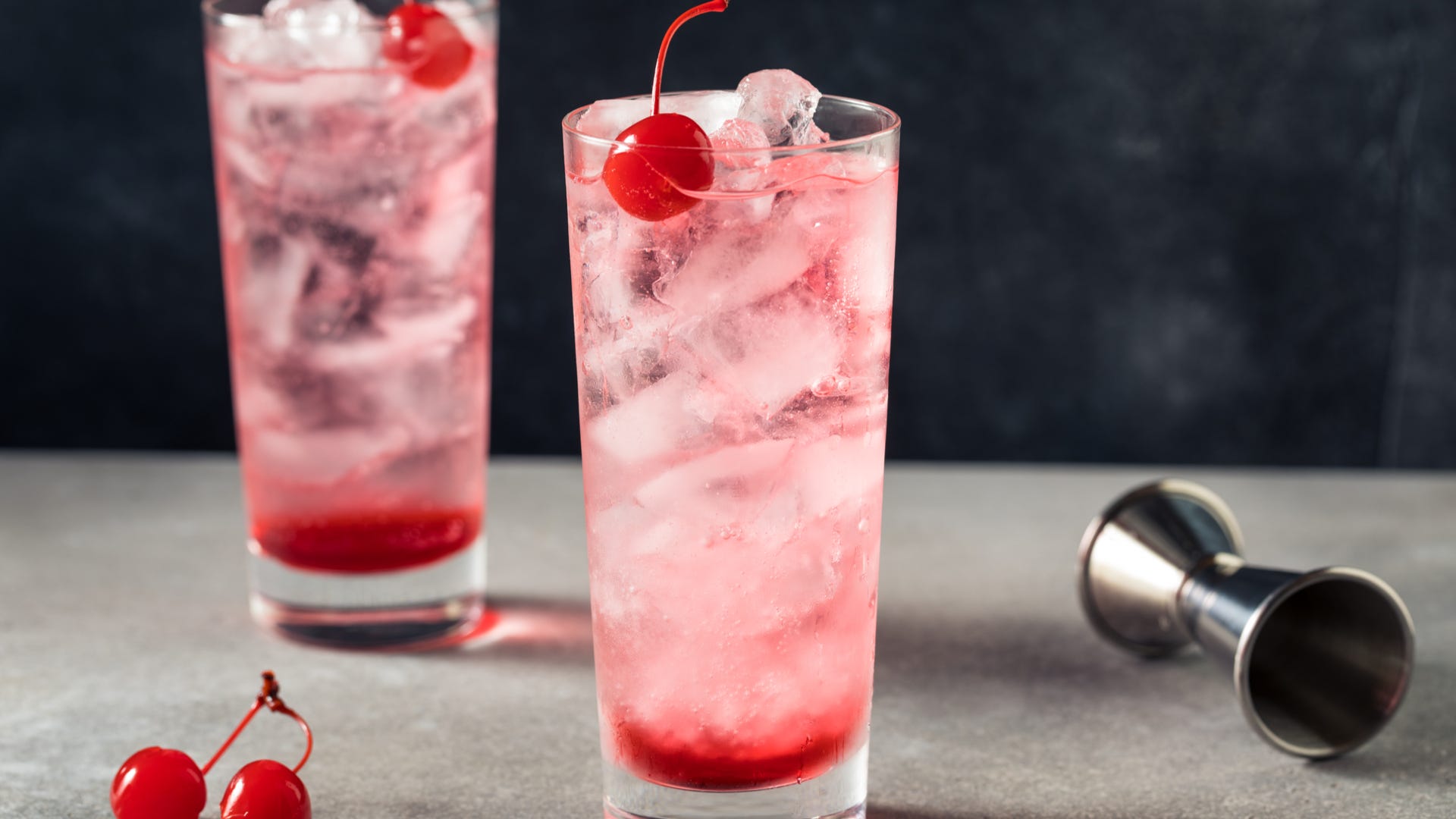 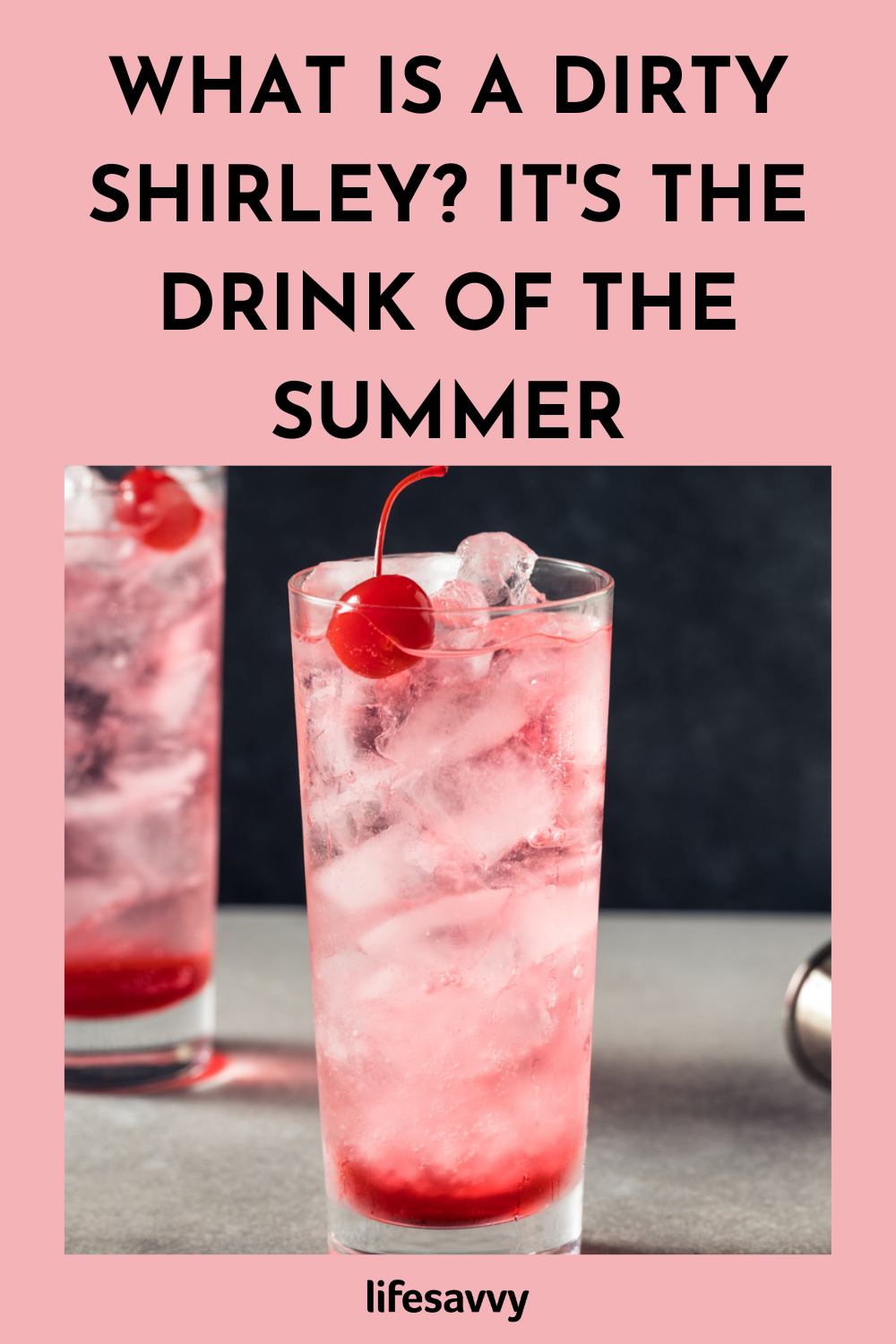