Even if you’re not a pro at bird watching, having a yard filled with chirping is always pleasant, especially when it comes from a gorgeous cardinal. If you want to attract these birds, though, you might want to change one thing in your garden.

To attract cardinals, you should be using a platform bird feeder which will allow the birds to land as they eat.

Cardinals, unlike other varieties of birds, don’t like to turn their bodies as they eat. Because of this, many traditional hanging feeders aren’t the best for them. Instead of a platform, they feature perches that cardinals don’t like.

A platform feeder, though, is pretty much exactly what it sounds like. They’re a platform that’s often filled with seeds. The cardinal can land directly on the edge or sit inside the platform and eat, not having to move their body to do so.

Give your cardinals a place to rest.

Of course, the drawback to this feeder is that it’s not possible to squirrel-proof it, but you can try a tube feeder. With this style of feeder, a squirrel’s weight on the perch triggers the feeding port to close, not allowing the furry creatures access to the food.

While these typically wouldn’t be best for cardinals (and might not attract as many), several tube feeders now come with cardinal rings at the base that allow the birds to land and not turn their bodies as they eat.

Of course, switching up your bird feeder is just one way to bring this bird to the yard. You can also opt for their favorite foods and add water features as well.

While you’re setting up things for your cardinals, why not through in some attractions for hummingbirds as well. 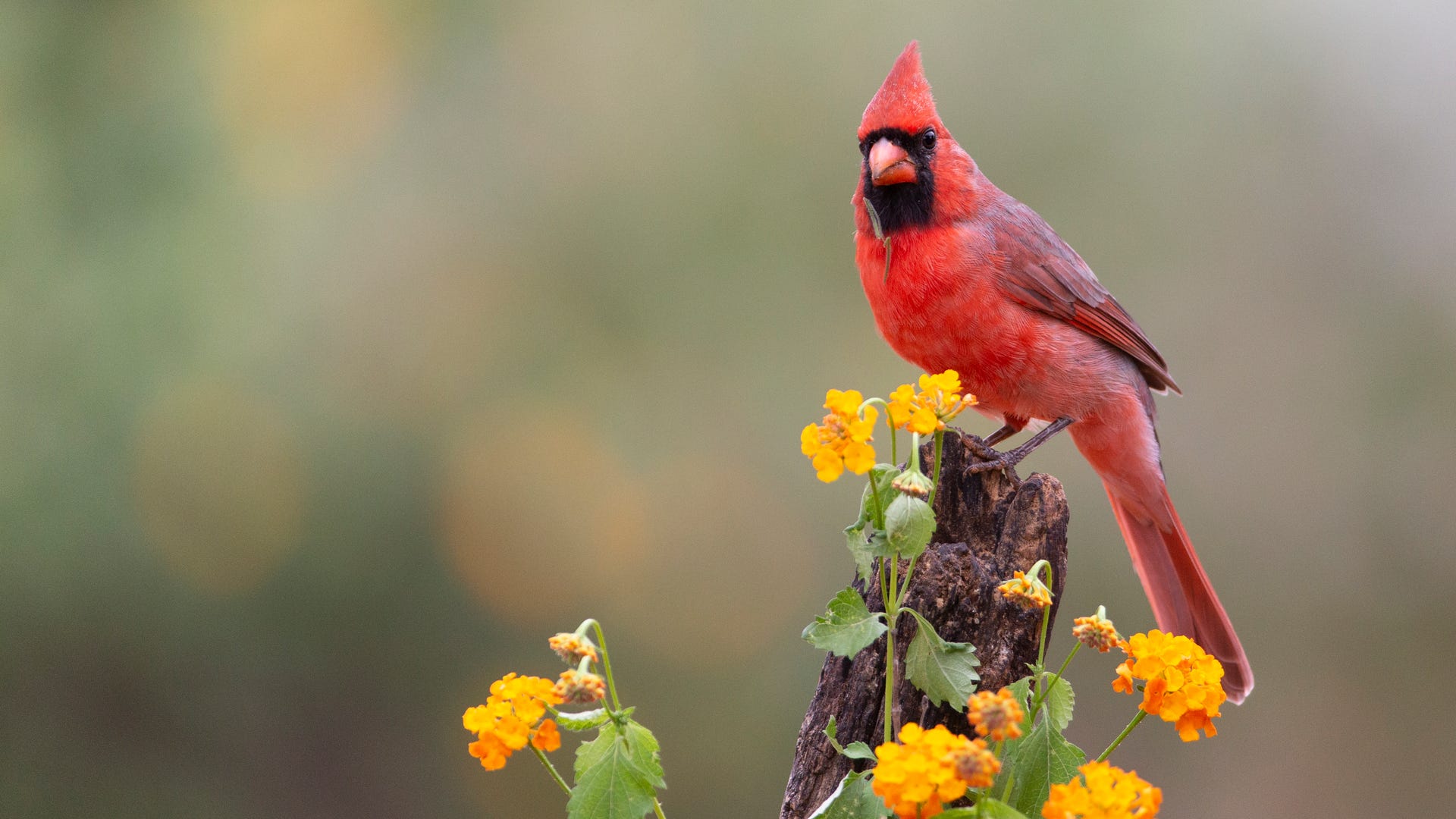 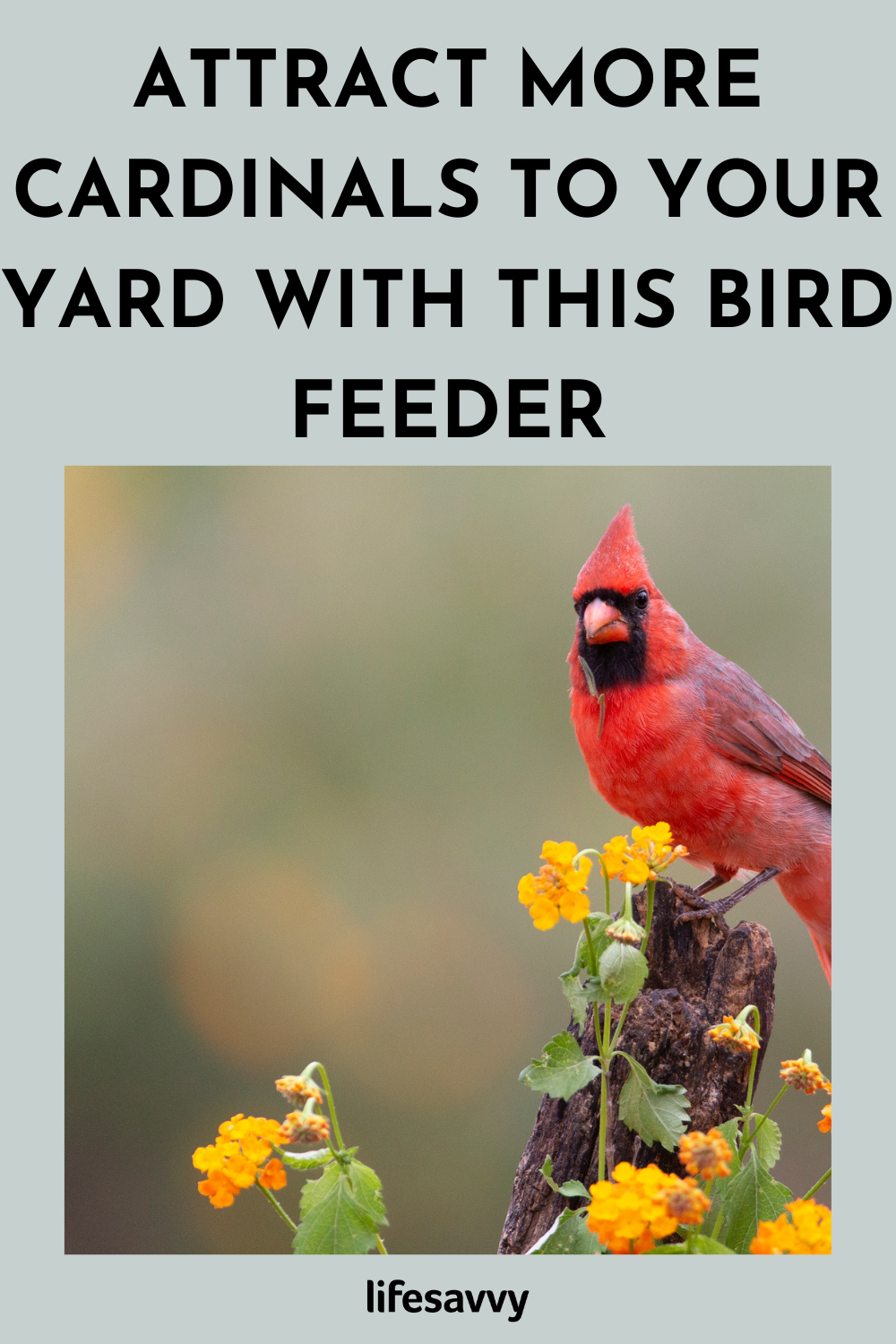