You probably already know that you should be applying SPF every single day, even if you’re not going outside. But if you’ve ever heard someone refer to it as “sunblock” instead of sunscreen, you might have wondered if there’s a difference.

RELATEDHere's How to Treat a Sunburn According to Experts

A sunscreen falls into the chemical category and absorbs the sun’s rays using active ingredients. It then converts them to heat and releases it through the skin. Essentially, just like its name, it’s a “screen” that filters UV rays.

Sunscreens tend to have a lighter consistency and are also generally sheerer than sunblock. They’re also far more common, particularly as facial SPFs.

Sunblock is also known as mineral sunscreen. These types of UV protectors sit on the skin and block the UV rays, reflecting them back from where they came. Sunblocks are thicker than their sunscreen cousin. They could also potentially be more effective, as they contain zinc oxide and titanium dioxide—two ingredients labeled “Generally Recognized as Safe and Effective (GRASE)” by the U.S. Food and Drug Administration (FDA).

A mineral sunscreen reflects the sun.

You won’t, however, find the word sunblock on SPF any longer. While the term is still used colloquially, the FDA banned it in 2013 due to a belief that it gave people a false sense of safety. Now, you’ll see those types of skin protectors called mineral (or sometimes, physical) sunscreens.

While you don’t need to decide between sunscreen or sunblock, you do need to choose either a mineral or chemical sunscreen to stay safe all year. 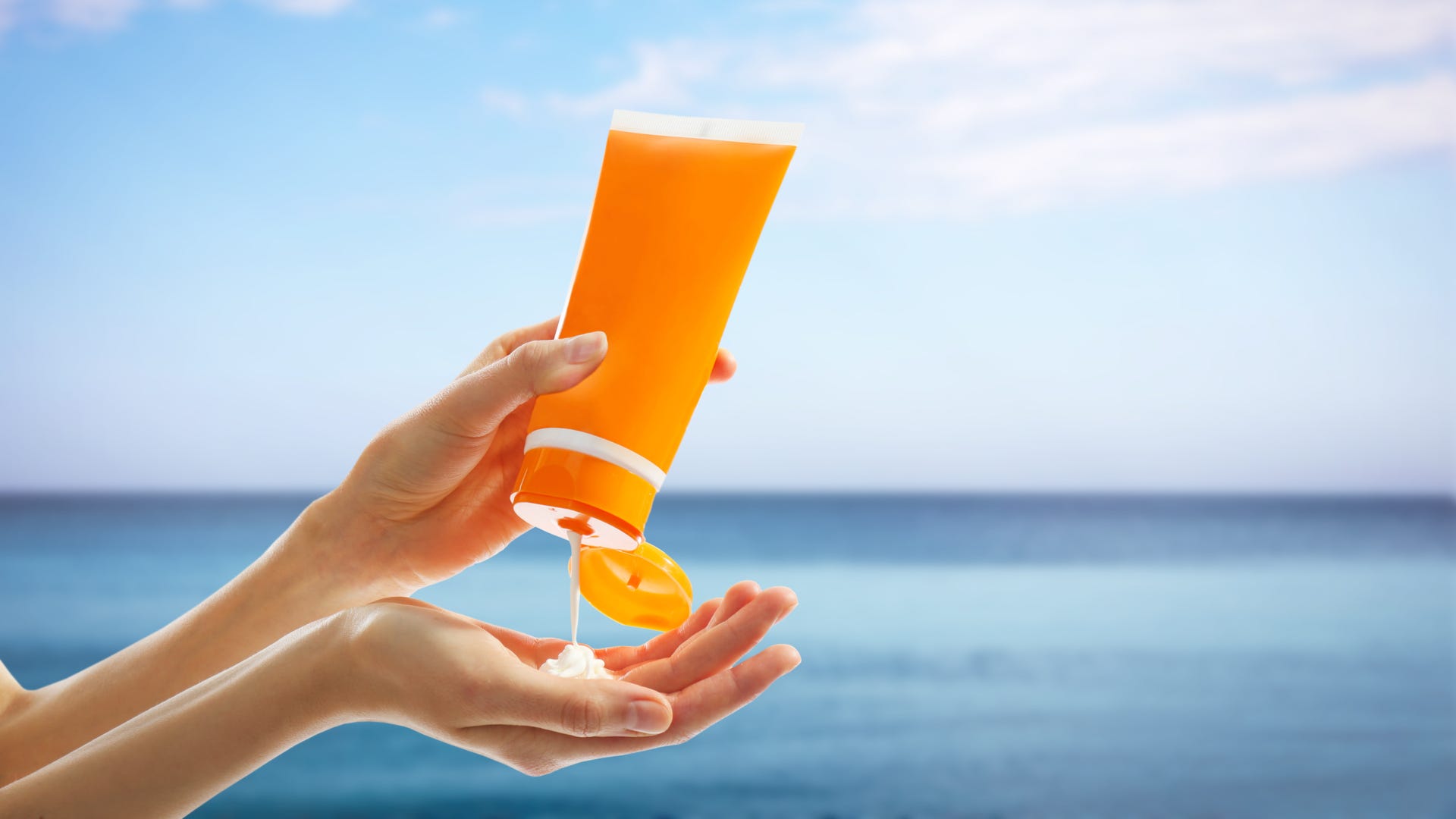 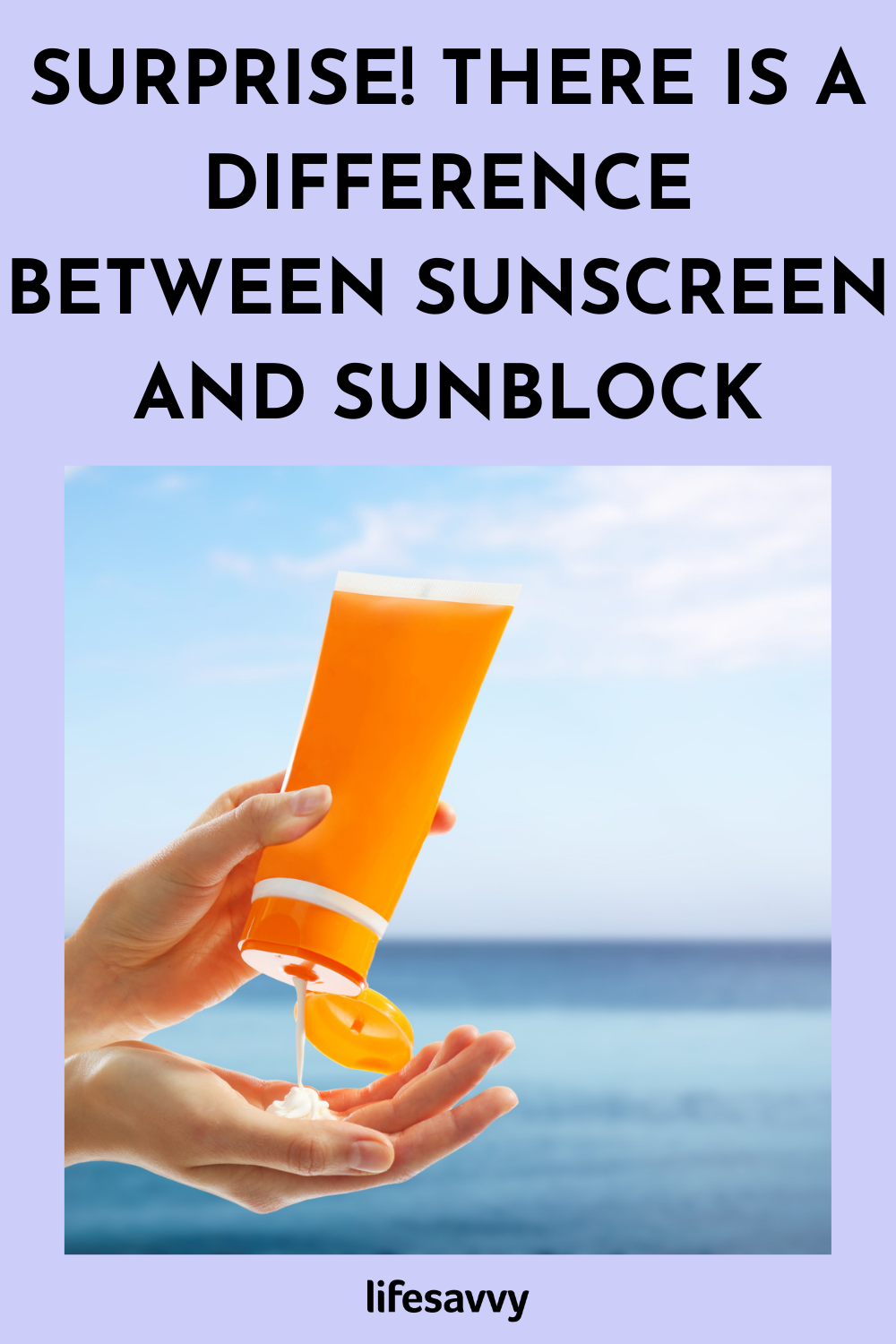