There are times when you should toss old makeup and times when it’s okay to attempt a salvage. The problem is that no regulations exist for marking expiration dates on cosmetics—so, how do you know if it’s expired?

The problem with makeup expiration dates is that your makeup doesn’t really start going bad until you open it. Most makeup won’t begin deteriorating until you use it (because your use is adding bacteria to the mix that starts breaking down the ingredients).

Some makeup does come with a “Period After Opening” (POA) symbol, which includes the timeline at which you should toss it after you started using it. The symbol looks like a little powder jar and will say something like “6M,” which means it’s good for up to six months from opening.

I checked my makeup, just out of curiosity and, while all of my higher-end cosmetics have this symbol (including Cover Girl eyeliner), my cheaper Wet N’ Wild and e.l.f. Products are missing it. You could go by what another similar product says, but different companies use different ingredients, so it’s wise to consider investing in makeup that comes with the POA symbol.

Even if your blush has reached its POA date, that doesn’t always mean it needs to go directly into the trash. Does it still look fresh? Is it the same color as it was when you opened it? Does it smell fine?

If you answered “no” to any of those questions, you probably should toss that makeup. Not only does expired makeup not go on as well, using it can be harmful to your skin. You might experience rashes, breakouts, and even swelling. These reactions are caused by your body fighting off the bacteria in your old cosmetics. If you have a bad skin reaction to old makeup, wash your face right away and then toss that makeup in the trash.

If you answered “yes,” but your eyeliner says 6M, and it’s been eight months, you can disinfect your old makeup with the tips in this article, How to Disinfect Old Makeup.

When in doubt, however, we always recommend tossing it. Ending up with pink eye after squeezing an extra few weeks out of an old tube of mascara just isn’t worth it. 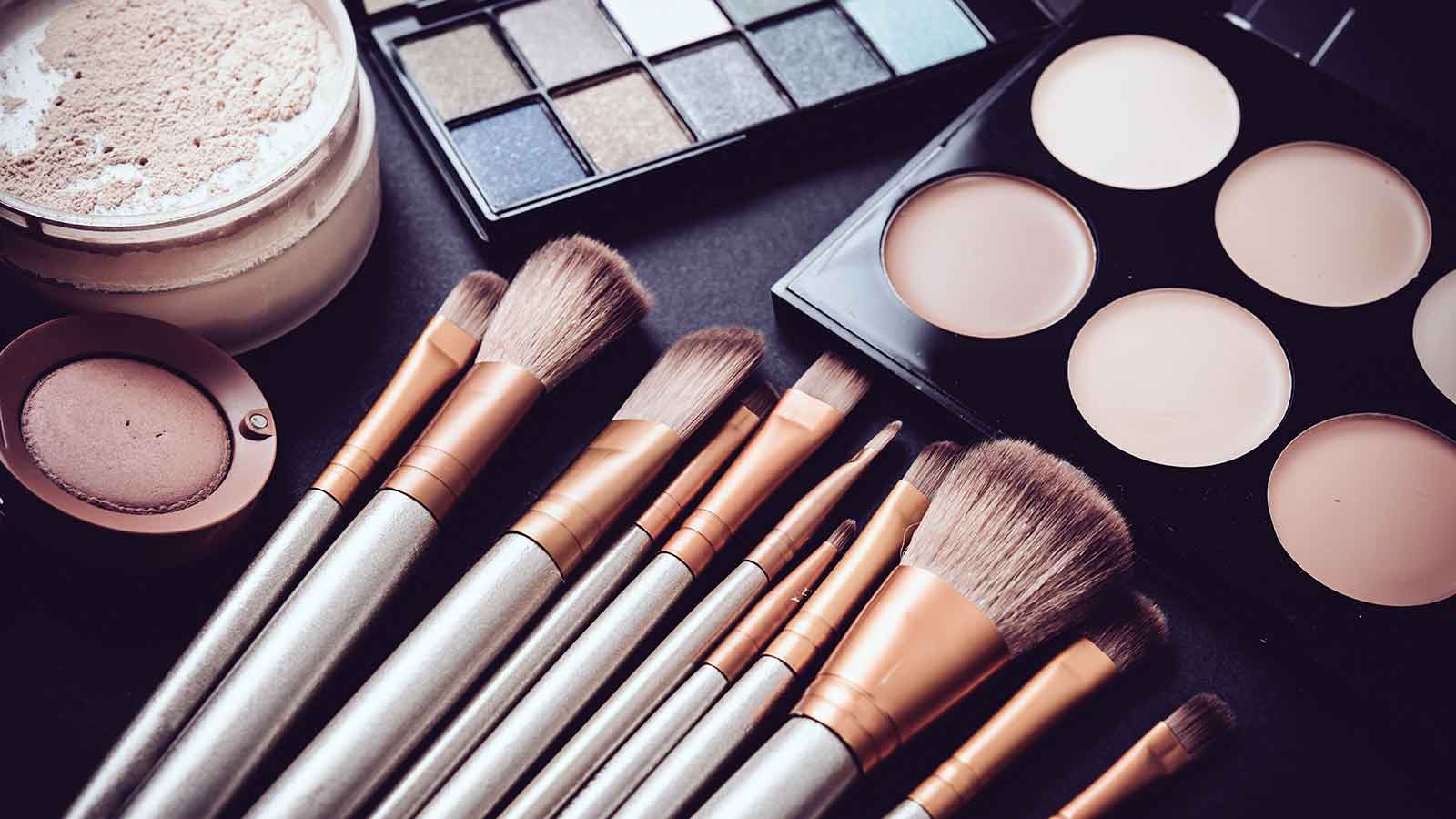