From being the perfect side for dipping to coating it in peanut butter and raisins for kids, celery is a staple vegetable for many kitchens. But like other produce, it’s prone to spoiling.

As it turns out, though, aluminum foil might be the way to keep your celery fresh and crisp in your fridge for up to four weeks.

A lot of pre-cut celery comes in handy, resealable packages. Why shouldn’t you just keep them in there?

Celery produces a gas called ethylene. It’s produced as the vegetable continues to ripen, but when it’s trapped inside a bag like that, it speeds up that process and can spoil your celery faster.

RELATED10 Fruits and Vegetables You Can Regrow in Water

Instead of leaving it in the plastic bag or tossing a full head into your crisper drawer, wrap it in aluminum foil. You’ll simply grab a large enough piece of foil and wrap the celery tightly enough to keep moisture inside. Leave a few areas where the ethylene gas can escape, though, so don’t seal the edges.

Place the wrapped celery into your fridge, and it should keep for at least two weeks. When you’ve used it all, simply take the foil and reuse it on a new batch to be a bit more eco-friendly.

The next time you buy celery, you might want to restock your aluminum foil supplies as well. 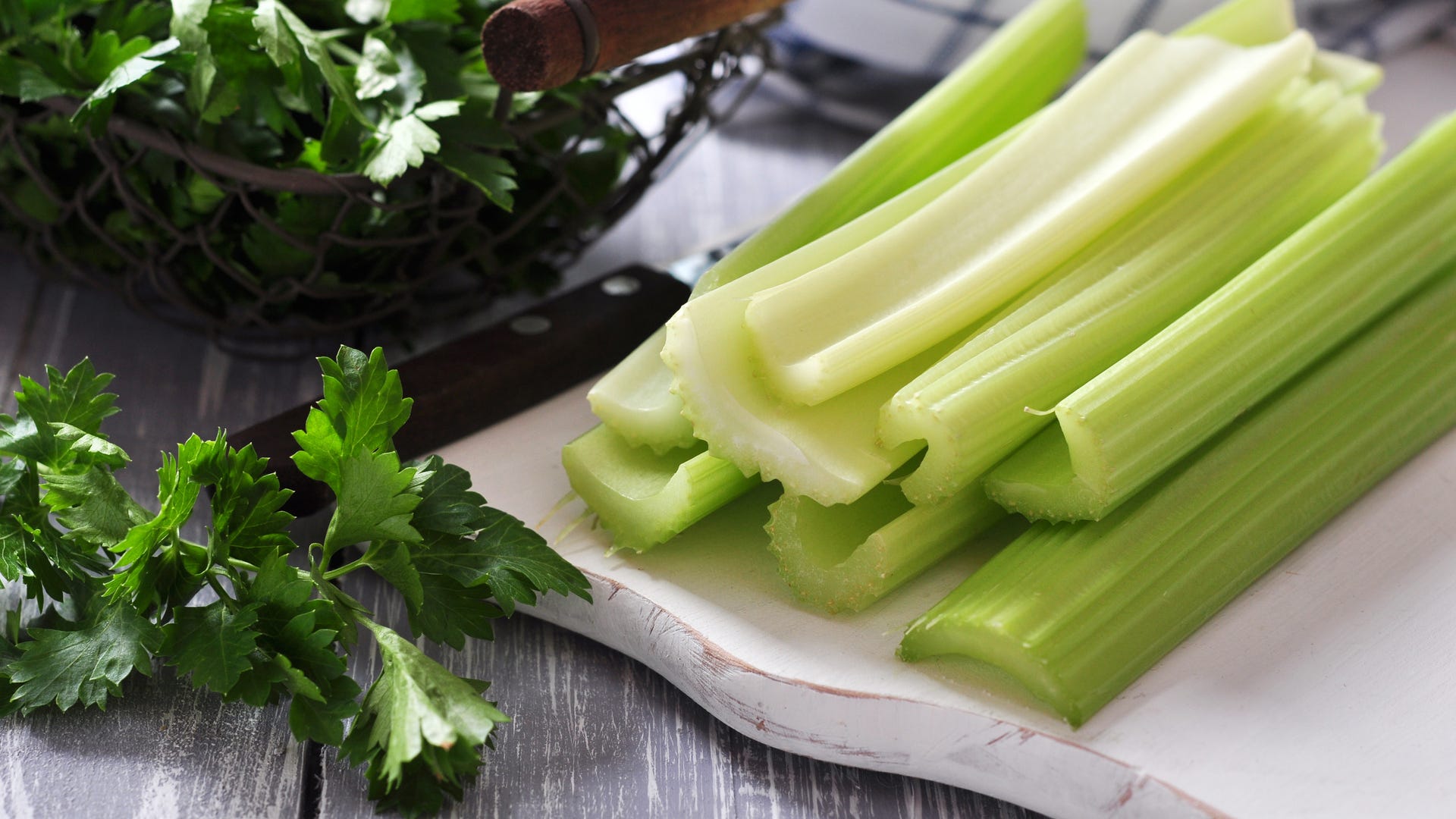