We’re halfway through May, but that doesn’t mean Netflix’s streaming content has slowed since the beginning of the month. The streaming service has as many quality drops this week as it did two weeks ago.

For romance lovers, there’s a particularly exciting launch in A Perfect Pairing, the story of an ad executive who travels to Australia in order to land a large account with a winery and meets a charming local while there.  Then, there’s Love on the Spectrum U.S. which takes the popular series and relocates it to the United States where singles on the spectrum date and find love. 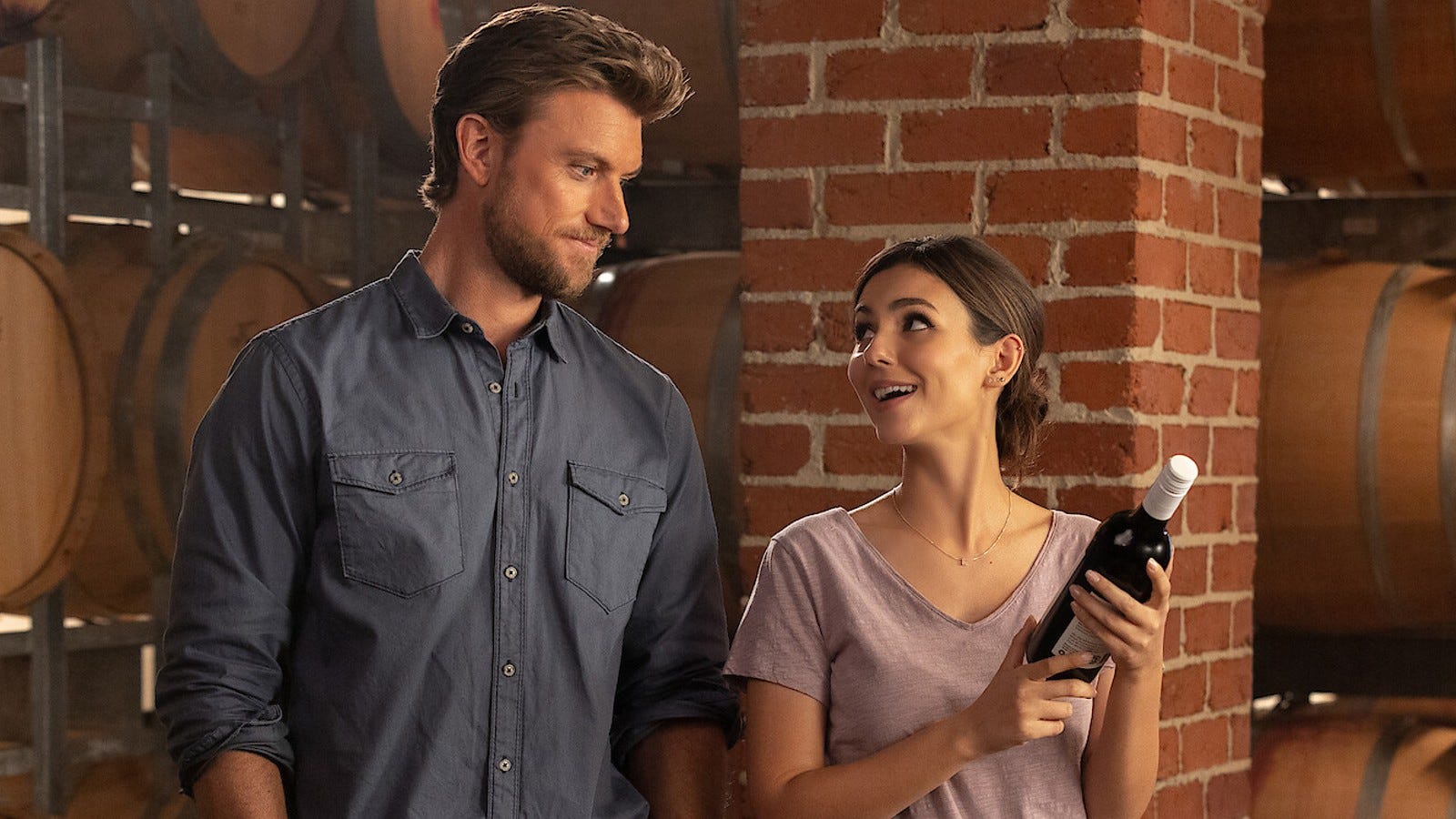 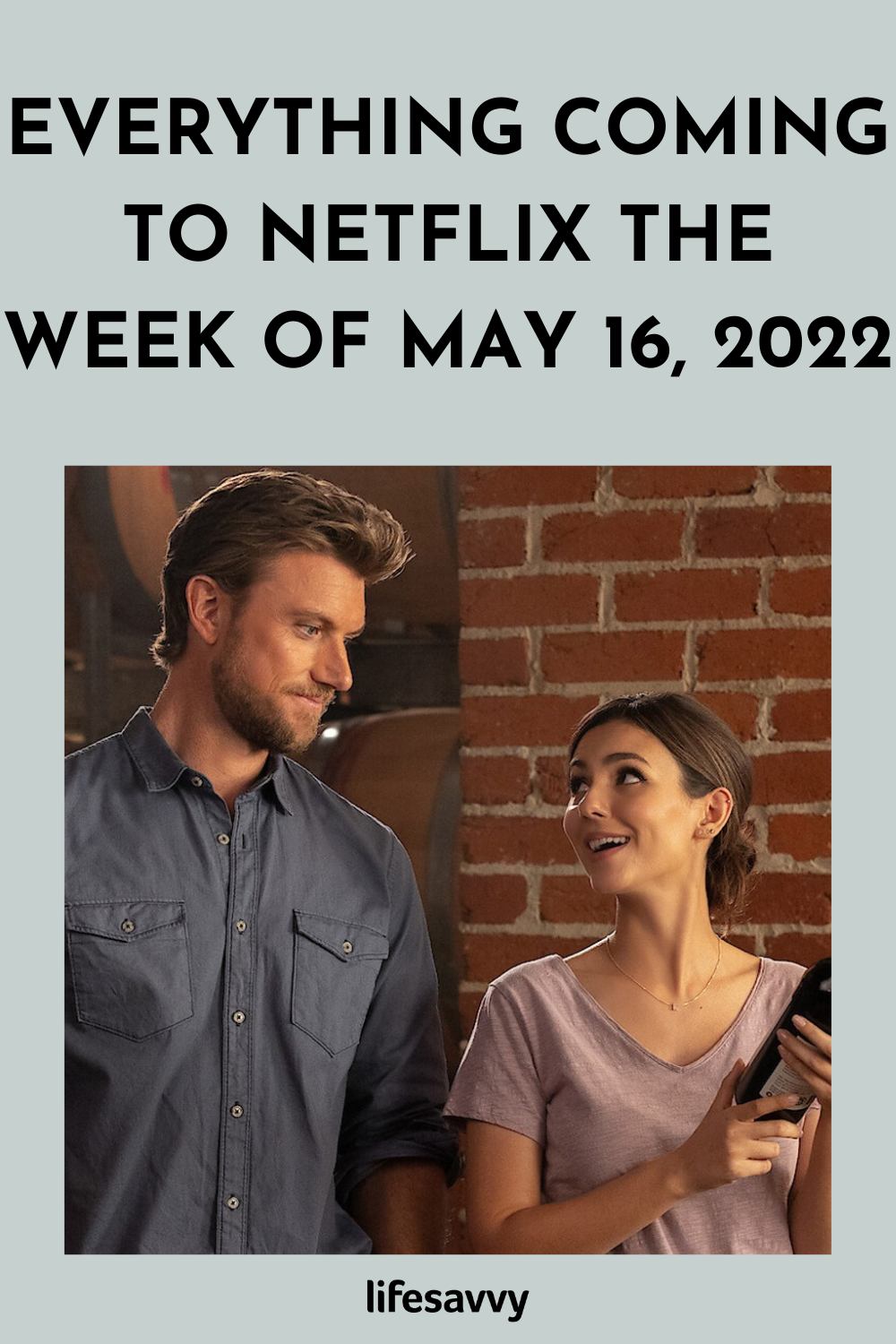