There are several great reasons to use wooden utensils. For example, they don’t damage cookware. However, there is a drawback. Sometimes, they can absorb smells that just don’t seem to want to dissipate.

Thankfully, turns out all you need to remove odors from wooden utensils is baking soda.

Wooden utensils are porous and because of it, they can absorb the smells and sometimes the flavors of previously cooked meals—even when you wash them with detergent. You can’t put them in the dishwasher for a high-pressure wash because they could warp and break.

Cook’s Illustrated did a clever test and found out baking soda is the answer to your smelly spoons.

The outlet placed new wooden spoons in a container of freshly chopped onion, and let them sit for 30 minutes. The team then washed the spoons using dish detergent, vinegar, bleach, lemon and salt, and baking soda. After washing, the only spoon that was odor-free was the one scrubbed with a baking soda and water paste.

Why, though? According to Cook’s Illustrated, many odors are caused by weak organic acids. Because baking soda is both water-soluble and alkaline, it neutrals those acids by getting drawn into the wood thanks to the paste-like consistency and gets rid of the odor.

If you’re reading this and thinking, “Wait, are my spoons filled with old food smells and bacteria as well as odor?” Don’t be. A study published in the Journal of AOAC International showed that while wooden spoons absorb liquids, any bacteria that’s formed won’t resurface once absorbed. It’ll die off naturally within a few hours of use because there’s nowhere to spread.

The next time you’re cooking and realize your spoons are starting to smell like last night’s spaghetti, just grab the baking soda. 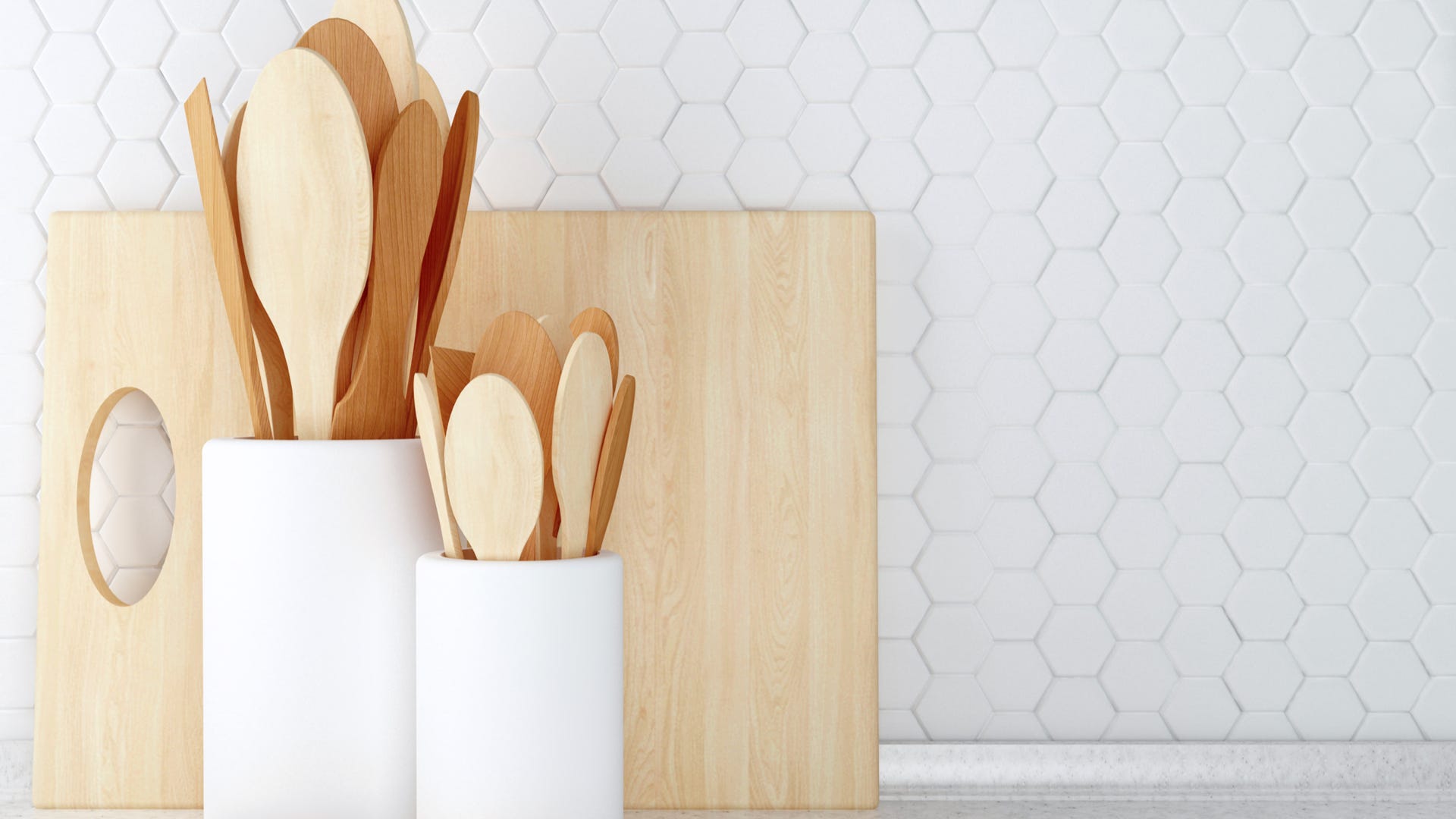 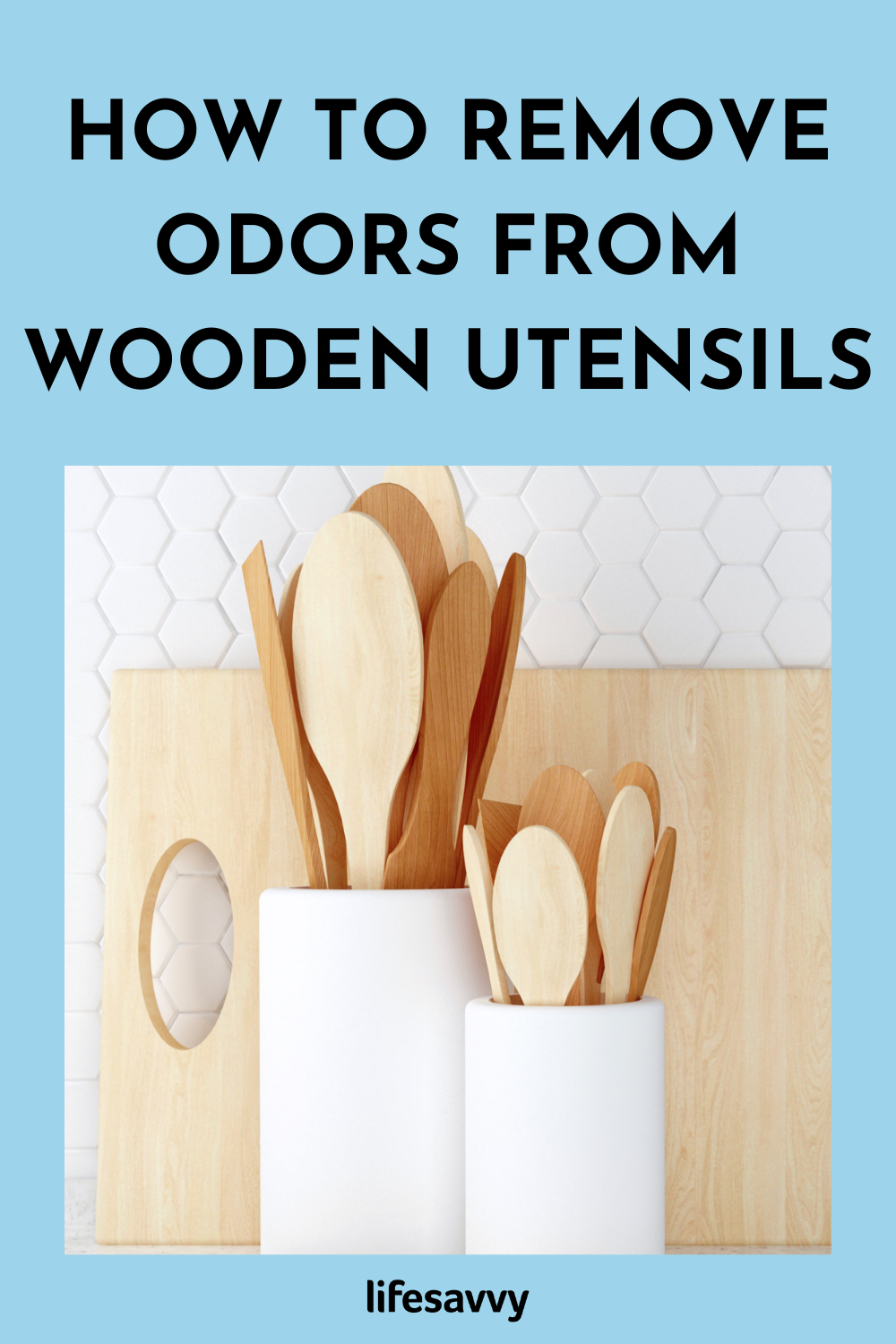