While moving can be exciting, the process itself isn’t the most fun you can have on a weekend. There are several, tiny little annoyances that can occur (breaking a glass, anyone?), but you can circumvent one of them with a toothpick—yes, a toothpick.

RELATEDHow to DIY Your Next Move Without Going Insane

A toothpick is a secret to always being able to find the end of your packing tape.

If you’ve ever used packing tape without a dispenser, you’ve probably accidentally let go of the end only to have it reattached to the roll. Unfortunately, when this happens, finding the end again can feel like an insurmountable task. Thanks to the tape being clear and the surface smooth, it’s basically lost in a tape abyss. That’s why you need a toothpick.

When you’ve pulled up the sticky end and are finished using it, place a toothpick horizontally against the roll. Then, fold the tape over top. When you’re ready to use the tape again, you’ll know exactly where it begins, and it’ll be easier to peel up.

Now, a toothpick is a great solution for a simple roll of packing tape, but if you really want to make moving simpler, a packing tape dispenser is the way to go.

Many times, they’re sold alongside the tape and are simply plastic holders that feature a razor edge on the end for tearing the tape and holders to ensure the tape doesn’t fall back onto the roll.

They’re also often reusable. Once you’ve got a dispenser, you can pop your old roll out and add a new one for continued use.

If you’ve got a move ahead of you, be sure you’ve got your toothpicks handy. 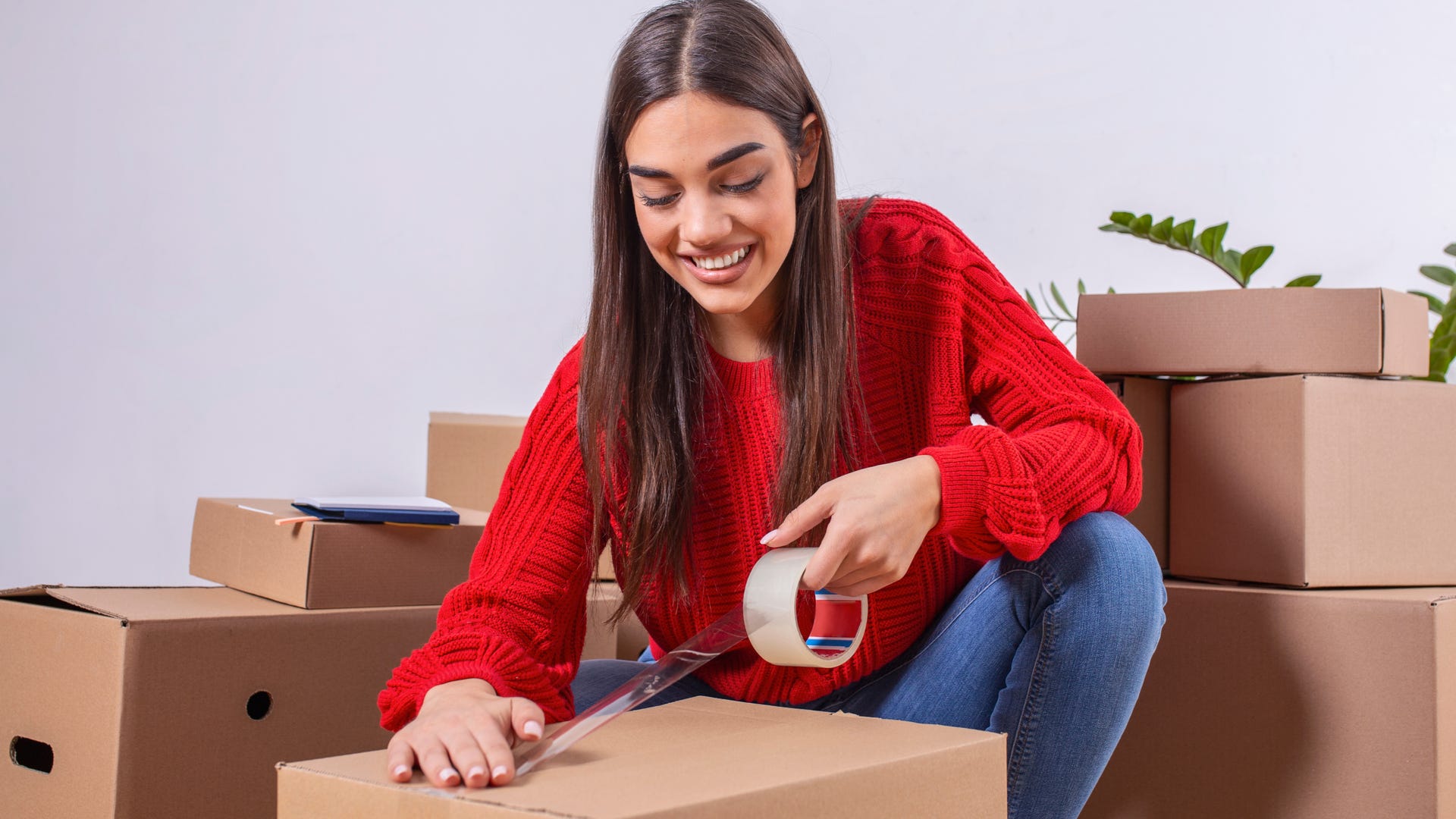 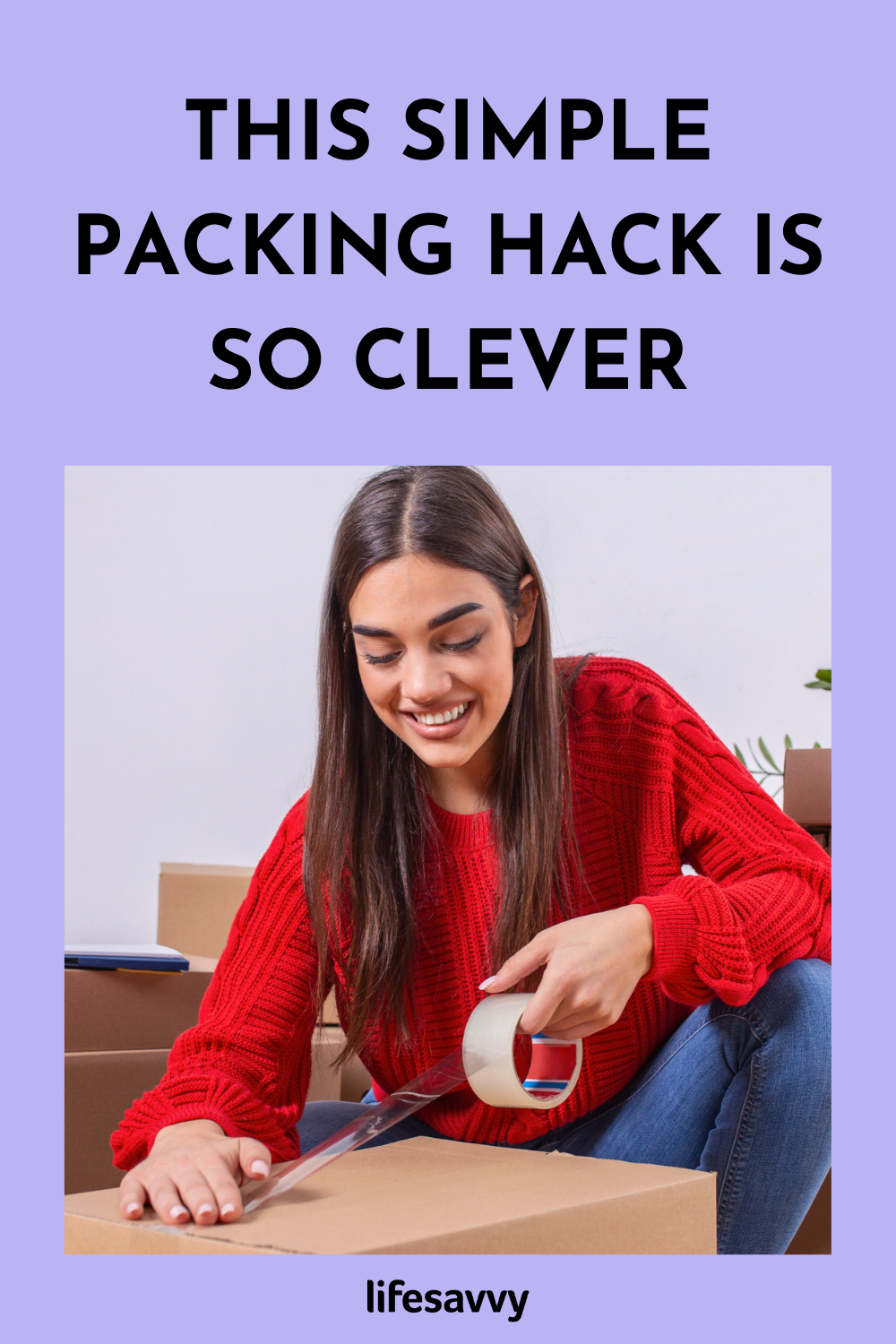