Gardeners know that some varities of earthworms are good for the soil. They can help naturally aerate it and help plants grow. Unfortunately, there’s a new worm popping up around the United States, and it won’t be so welcome in your garden.

Jumping worms have been found in 34 states (but are possibly in more), and they can have dire effects on the soil in your garden.

Jumping worms are a species native to East Asia, and while they have been present in the United States since the 1900s, they’re becoming more prevalent in natural ecosystems. Unfortunately, that’s bad news as they feed off the soil. The worms essentially eat away at the soil turning it into a coffee ground-like consistency, draining it of its nutrients, and making it unable to retain water. You can imagine that this doesn’t bode well for your plants.

While they do look somewhat similar to your everyday earthworm, they’re a bit different. The creature features a more brown-toned color (rather than the pink of a Nightcrawler) and is smoother as well. They also have a clitellum (the collar-like band on the body) that is a creamy color and constricted. You’ll also know them by their substantial size. They can be up to eight inches long. Yes, they’re incredibly active and can “jump” from the ground.

So, what happens if you find some in your garden? Unfortunately, there’s no method for warding them off. The recommendation is to place them in a plastic bag and put them in the trash can where they’ll die.

If you’re out working in your garden and notice some particularly wiggly, oddly large worms, you might want to consider disposing of them if they match the jumping worm description. 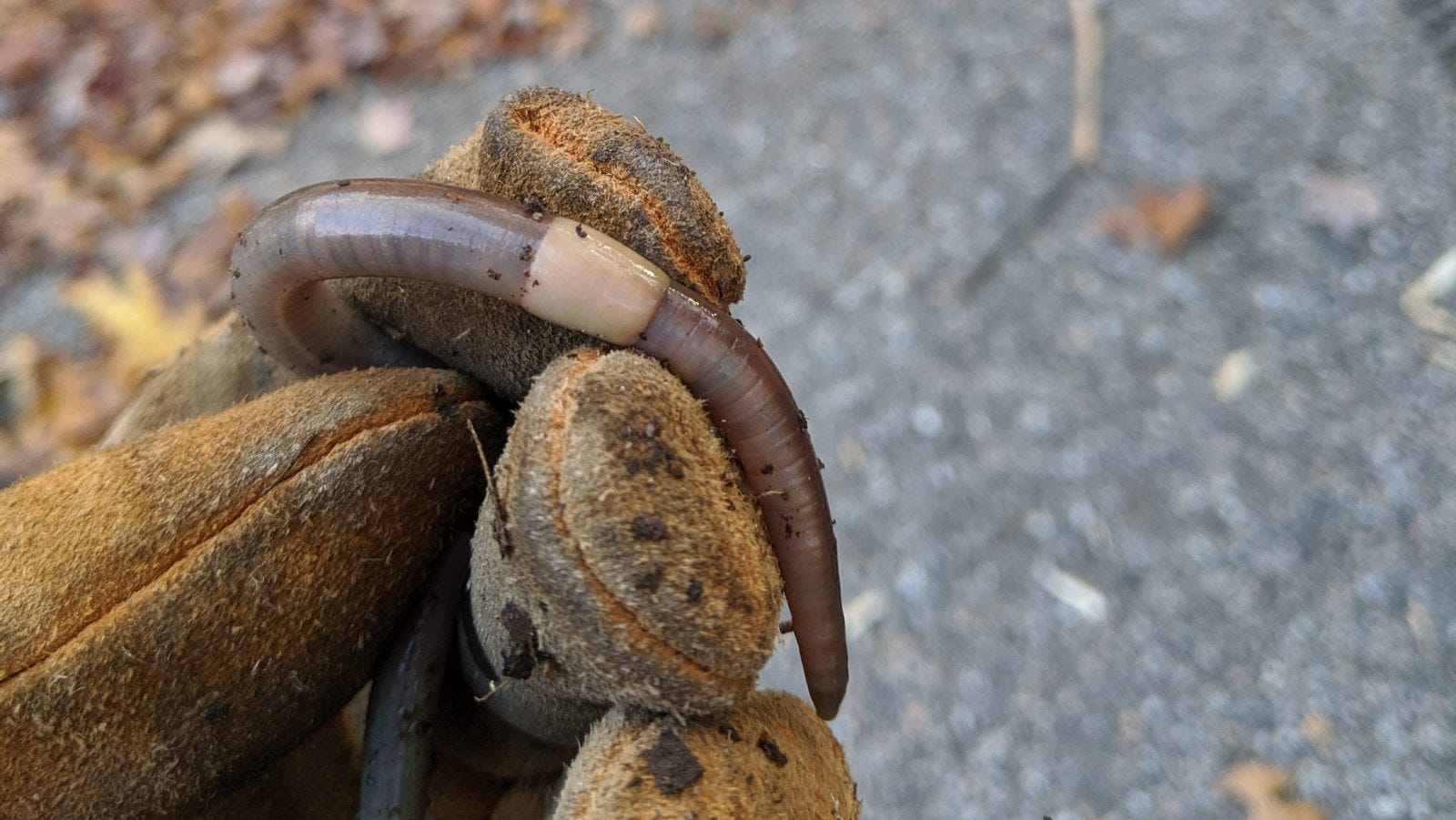 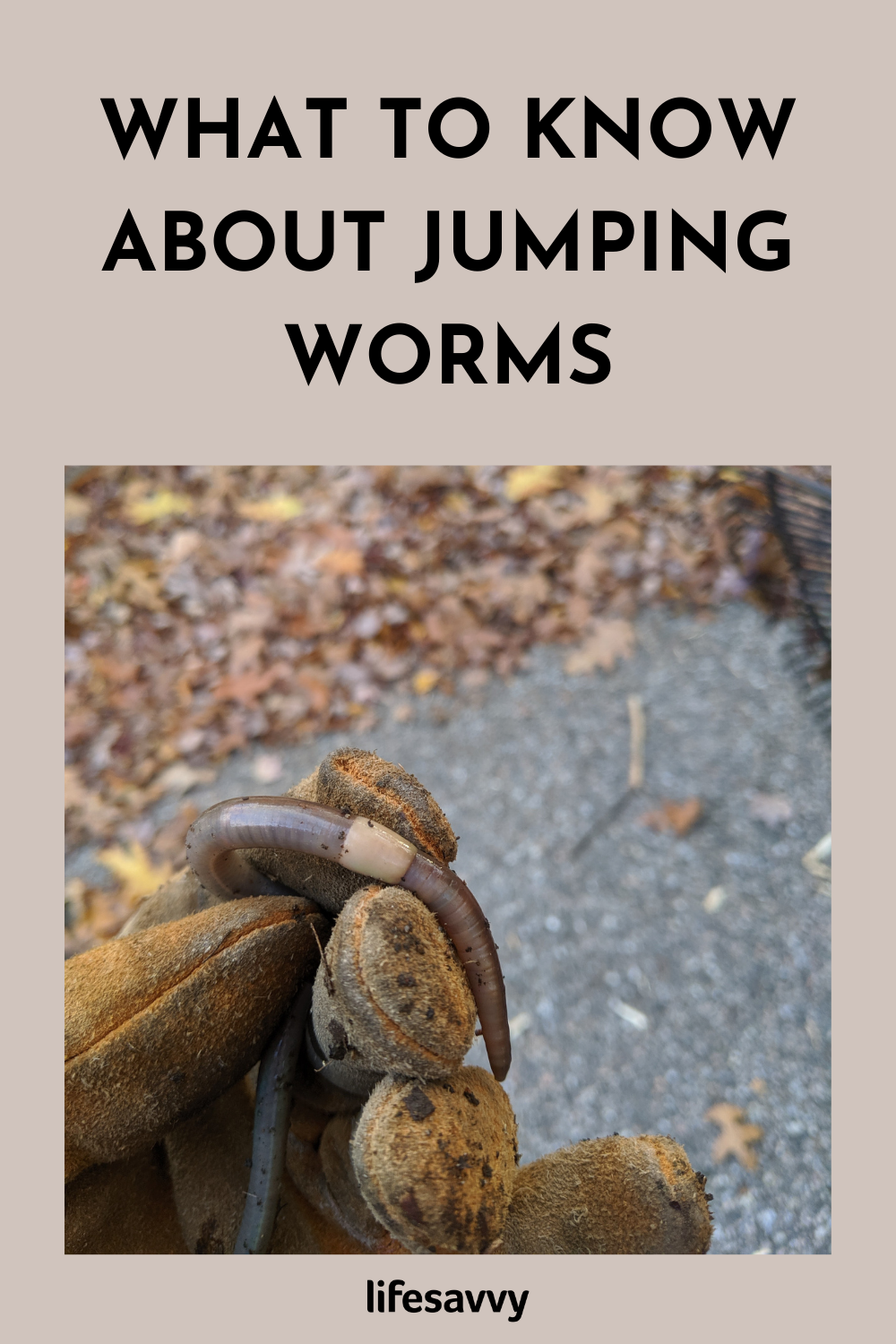