Too much salt in your diet can be harmful. But if you love salt (hi, hello, that’s me), you might be looking for a way to skirt around this restriction. However, there’s one common myth you might not want to rely on.

Many claim sea salt is better for you than table salt but is that actually true? The American Heart Association took to its website to discuss this rumor. Unfortunately for salt lovers, it is just a rumor.

If you enjoy sea salt, a grinder is a great tool.

Others might argue that even if the sodium levels are the same sea salt contains trace minerals that are good for you. We’re sorry to share that’s not so true either. Yes, there are trace minerals found in sea salt, but the amount is so small that you can easily get it from other, healthier sources.

Ultimately, regardless of which salt you use, you should limit your intake to 2,300 mg per day with an ideal intake of 1,500 mg per day according to the American Heart Association.

Note: It’s always best to speak to your doctor about how much sodium you should be consuming and how to control your intake.

If you were looking to lower sodium by eating sea salt, using regular old table salt is just fine, but maybe cut down on how often you’re putting it on your fruit. 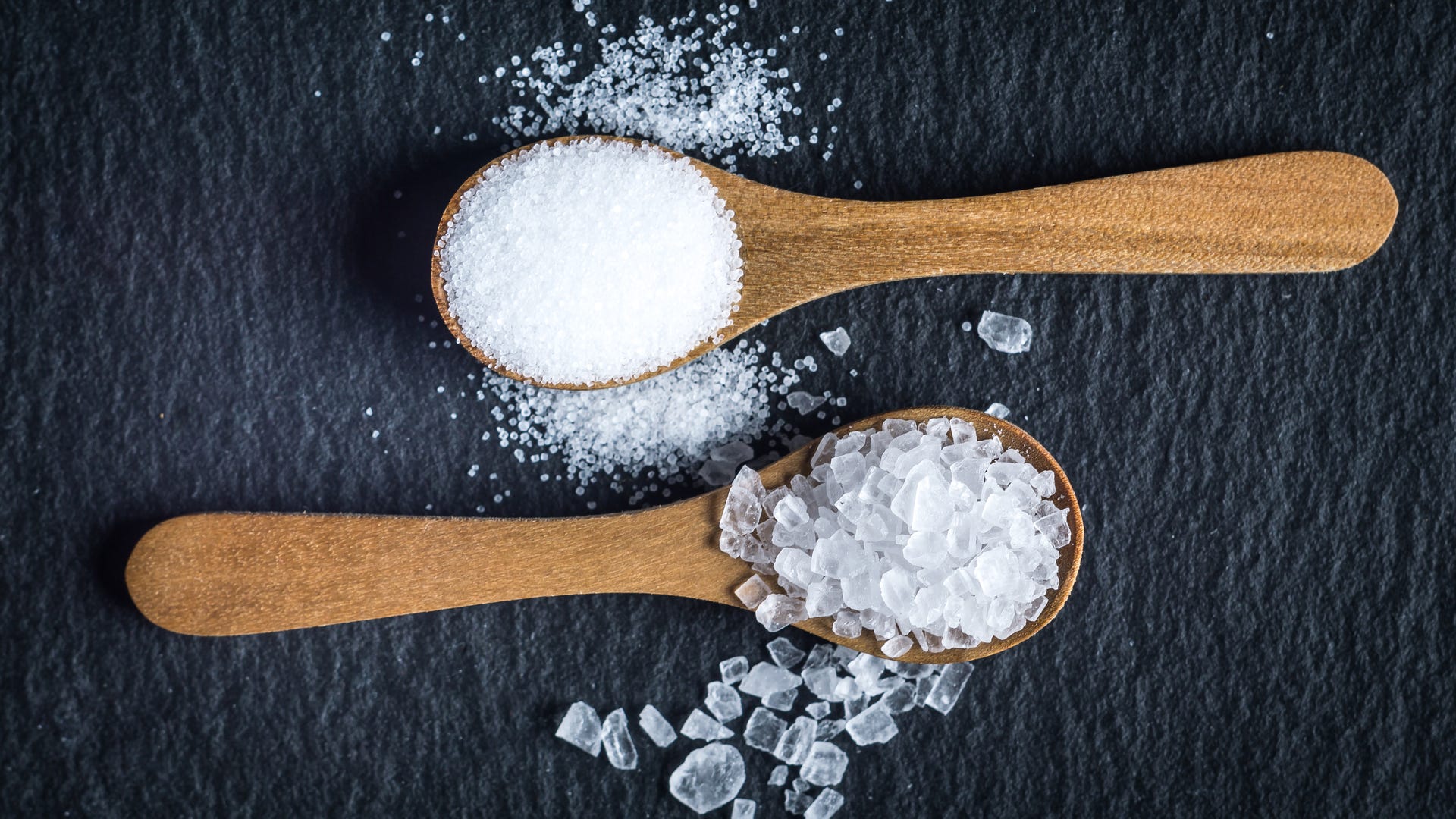 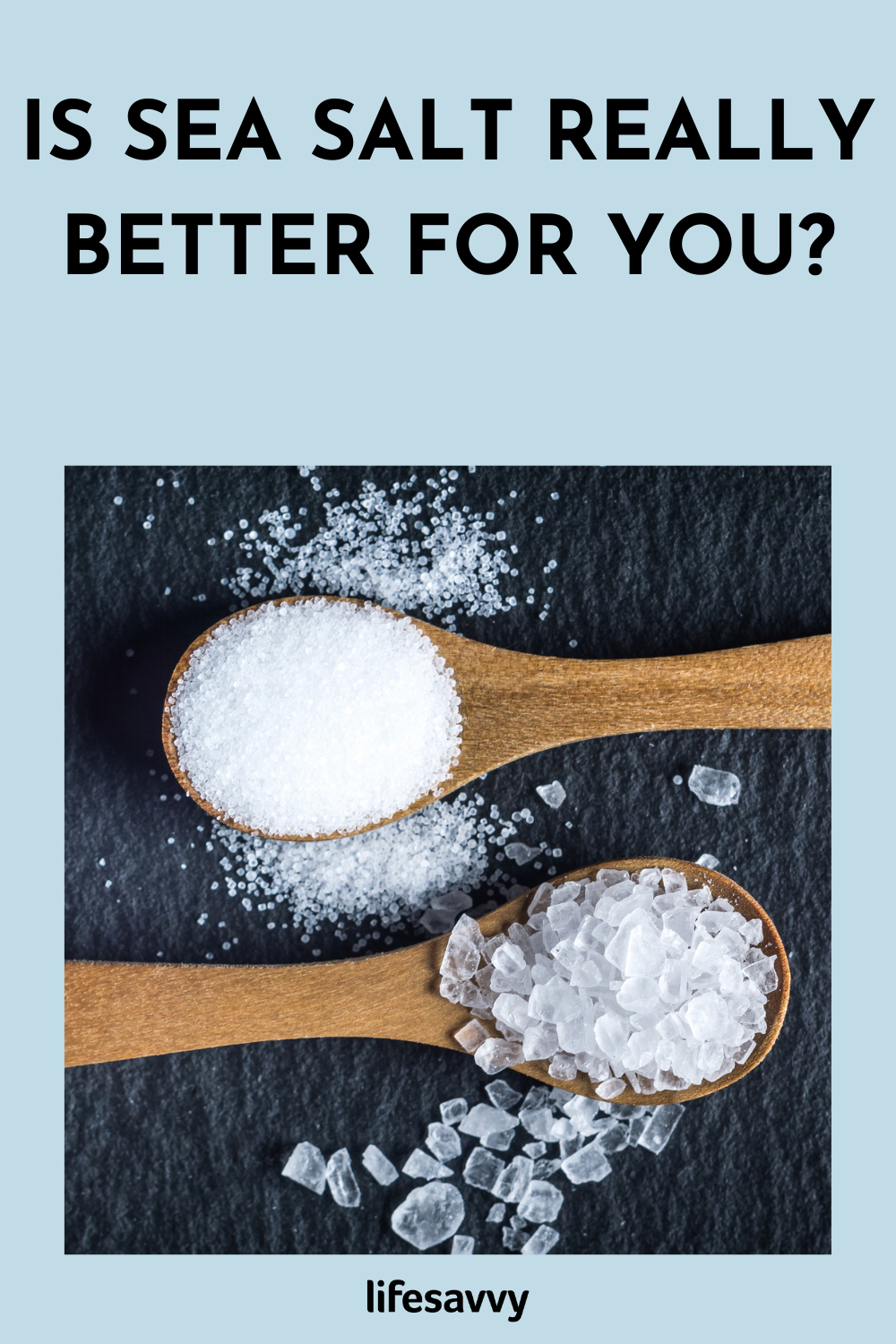