To brine or not to brine, that’s the Thanksgiving turkey question. Here’s an impartial look at the benefits (and hassles) of brining, so you can decide ahead of the big day if it’s worth it.

If you’ve never brined a bird, it’s a pretty simple concept. Essentially a solution of salt, possibly sugar, other seasonings, and liquid are poured over the turkey. Over time, the salt and seasonings in the solution work their way into the muscle fibers of the bird.

RELATEDHow to Brine a Turkey (Plus Our Five Favorite Brine Recipes)

Dry-brines exist, as well. They’re basically a salt-heavy rub that you apply both over and under the bird’s skin. Detractors will say these don’t work as well as a wet brine. However, supporters point out that a dry brine takes up far less fridge space because you won’t have to submerge a whole turkey in water.  Which one you use is a matter of opinion. The question we have is, should you use one at all?

Brined turkeys have grown in popularity over the past several years for a good reason. A brine accomplishes two goals: better flavor and more moisture in the final meat. That sounds pretty good to us, and we’re not alone. Many turkey recipes suggest brining your turkey at home or buying a pre-brined bird, and we don’t disagree.

If you’re going to attempt a wet brine, we suggest using an ice chest to save fridge space. It will be easy to submerge a turkey in enough water that way. You’ll just need a thermometer to ensure the chest stays as cold as your fridge would. Placing it outside or in a garage, depending on the weather where you are, is a good bet. If the weather is cold enough or you have a beer fridge in the garage you can use, a bucket is handy. A common brining tool is a plain old five-gallon bucket lined with a food-safe liner.

A dry brine can be done in the fridge. Just place the bird on a large sheet pan, rub the brine all over, and leave it, uncovered, in the refrigerator overnight.

There are exceptions to the brine-your-turkey rule. You should never brine a kosher turkey at home, as kosher turkeys are brined as part of the kosher process. And, while you could brine a bird before deep-frying or smoking it, it’s less needed. You’re already using a cooking process that’s made to keep the meat moist and tender.

Whatever you do, don’t brine a bird for longer than the recipe states. While you might think more is better, in this case, you want to be careful. Too long of a brine bath can result in meat that’s too tender. That may sound strange, but it’s a real problem. The meat can become spongey, and most Thanksgiving revelers will find it a little odd to eat.

Everyone seems to have an opinion when it comes to brining a turkey. But at the end of the day, it’s your call. A brined bird will usually be superior in moisture and flavor, but that doesn’t mean you can’t have great turkey without the salty bath. So, do what your time and space allow for. If you ask us, you’re a kitchen rock star for even offering to prepare the bird, the rest is just icing on the cake—or should we say, gravy on the potatoes? 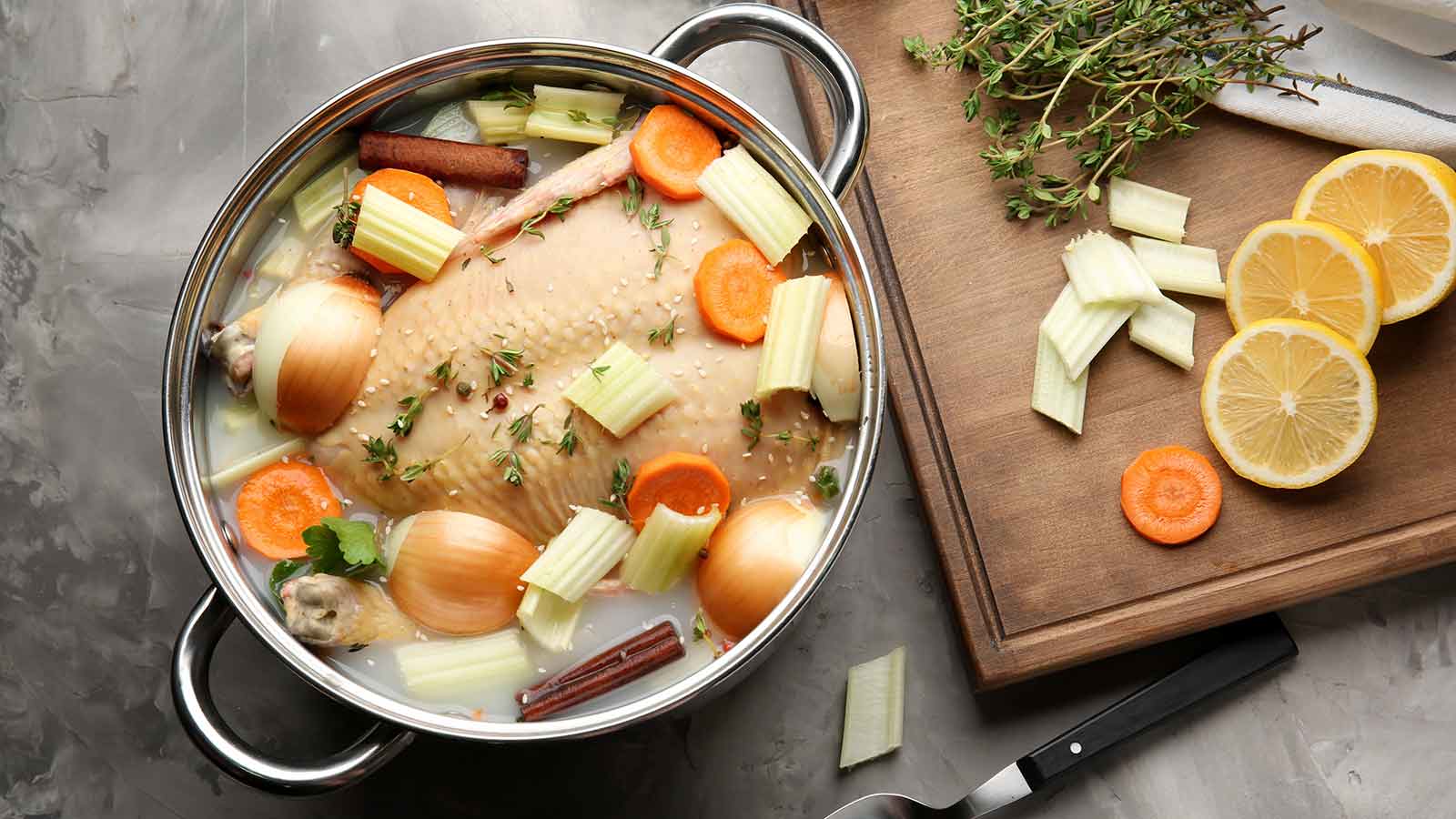